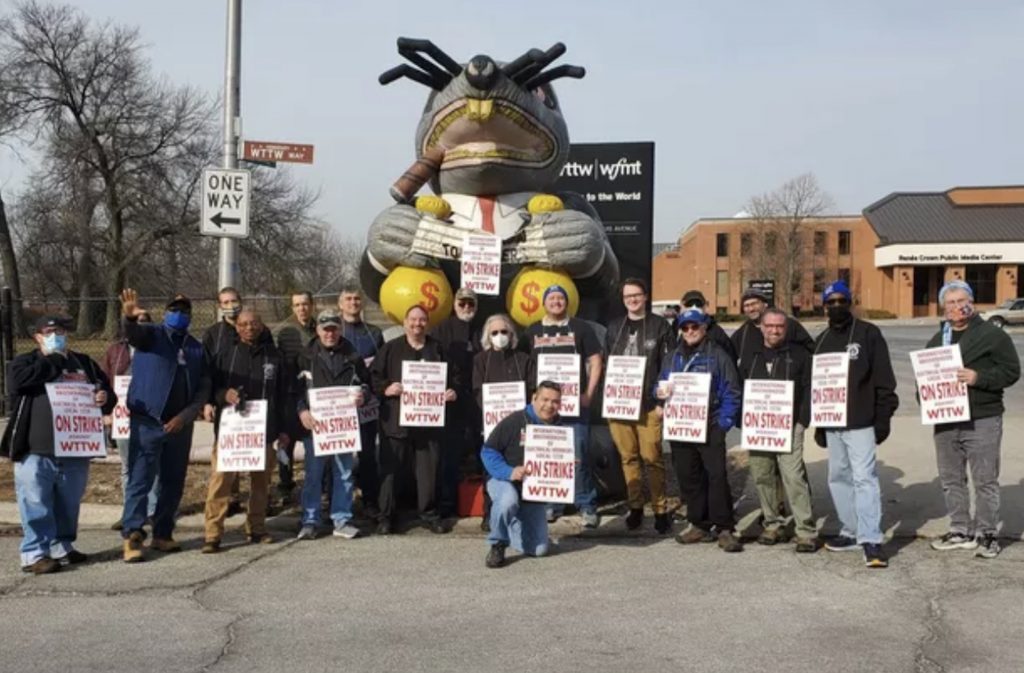 As the first strike in WTTW-Channel 11’s history enters its second week, politicians are being urged to honor the picket lines — both real and virtual. In an email to political candidates Wednesday, the Chicago Federation of Labor asked them not to participate in remotely recorded Zoom interviews on the public television station while the strike goes on. Local Union 1220 of the International Brotherhood of Electrical Workers, representing more than two dozen technicians, graphic artists and floor crew members, walked out March 16 over work jurisdiction and job protection issues. Among those who declined to appear on the “2022 Primary Election Voter Guide” was Chicago Alderman Pat Dowell, who’s running to succeed U.S. Rep. Bobby Rush in Congress. “Whether in person or online I will not cross a picket line at WTTW,” Dowell said. “I encourage other candidates not to be a part of the WTTW Voter Guide until the workers’ demands are met.” On-air employees and producers at the station, represented by Screen Actors Guild-American Federation of Television and Radio Artists, continue to do their jobs under contracts that bar sympathy strikes. A Window to the World Communications spokesperson said: “The company stands ready to return to good faith negotiations with the bargaining team’s representatives as soon as possible.” The last work stoppage at a Chicago station resulted in an 11-week lockout for camera operators, news writers and other technical workers represented by the National Association of Broadcast Employees and Technicians at ABC-owned WLS-Channel 7 in 1998. It was part of a nationwide labor dispute at the ABC Television Network. 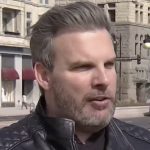 Could there be a new King of Chicago Radio? A closer look at the Nielsen Audio survey released this week makes a strong case for Christopher “Fred” Frederick, now in his 12th year as morning star at iHeartMedia Top 40 WKSC 103.5-FM. Airing from 5 a.m. to noon weekdays on Kiss FM, "The Fred Show" just hit No. 1 in four key demographics (including those advertiser-coveted 18-to-49-year-olds and 25-to-54-year-olds). Among all listeners it ranked eighth. Kiss FM's demo domination comes just as longtime Audacy rival WBBM 96.3-FM rolls out its fifth morning show in 12 years — this one imported from the company's Top 40 station in Phoenix. It also comes nearly 50 years after Fred's father, famed disc jockey Charlie Van Dyke, hosted mornings in Chicago on former Top 40 giant WLS 890-AM. Earlier this week Fred expressed gratitude to his listeners: “I don’t say it nearly enough: THANK YOU!" he tweeted. "All of our success is a direct result of your loyalty and support.” 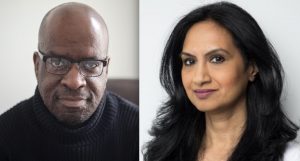 Two members of the Sun-Times editorial board — Lee Bey and Rummana Hussain — have been tapped to write monthly columns for the paper's Sunday edition, starting next month. Bey, who also is an adjunct professor at the Illinois Institute of Technology College of Architecture, will resume his role as Sun-Times architecture critic. Sun-Times interim editor in chief Steve Warmbir told staffers in an email: “We’re thrilled to have Lee back writing about architecture, since there’s no one better in Chicago.” Hussain, who was a reporter and assistant city editor before joining the editorial board, will bring “a wealth of hard-news experience and knowledge, whether it was covering the Cook County criminal court system or later editing our criminal justice coverage for the news desk,” Warmbir said. 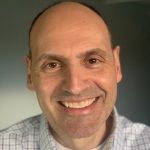 Andy Gavrilos, supervising producer of weekend morning newscasts at WGN-Channel 9, is leaving the Nexstar Media station after 25 years to join the office of Cook County Treasurer Maria Pappas as director of communications. An alum of Chicago’s City News Bureau, Gavrilos started as a freelance newswriter at WGN and helped launch the station's first early evening newscast at 5:30 p.m. in 2008. “It's been an incredible run,” Gavrilos said. “I’ve watched the WGN Morning News grow from three hours to a mind-boggling six hours [4 to 10 a.m.]. Looking forward to sleeping through the night.” 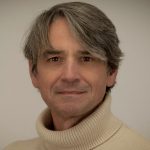 Ted Cox, the renowned Chicago journalist who has worked for the Daily Herald, DNAinfo Chicago and the Chicago Reader, has been hired as assistant policy advisor to Illinois Comptroller Susana Mendoza, starting April 1. “Great public servant, great staff, great opportunity,” he tweeted. Cox most recently was editor of One Illinois, a nonprofit, nonpartisan digital news site that reported on critical state issues. It ceased operations after three years in 2021. 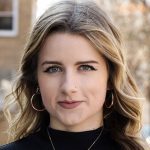 Marissa Nelson, an associate producer for WTTW’s “Chicago Tonight,” has resigned to become events producer for The 19th News, an independent, nonprofit newsroom reporting on gender, politics and policy. “I’ve hoped to work there since it launched two years ago. Feels surreal that I get to so soon," she tweeted. "I’ll miss everyone at WTTW, but I’m so excited to join Team 19.” The Depaul University graduate and onetime graduate assistant for DePaul's Center for Journalism Integrity and Excellence joined WTTW under a Minow Fellowship in 2020. 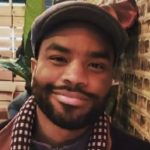 Trey Arline, who’s been covering the communities of Bloomingdale, Roselle, Wood Dale, Itasca and the Round Lakes for the Daily Herald under a grant from Report for America, is leaving after two years to join Grown In, a cannabis industry newsletter. He'll serve as Midwest reporter. CEO Brad Spirrison, former technology columnist for the Sun-Times, founded the Chicago-based news site in 2019. Editor is Mike Fourcher, former publisher of The Daily Line. 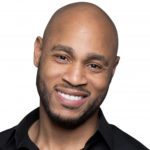 Yes, that is Rick Party, the syndicated midday host on Audacy classic hip-hop WBMX 104.3-FM, you're also hearing around the clock as the signature voice of the company's sports/talk WSCR 670-AM. He's been the voiceover pro of The Score since January. Born and raised in Chicago, Party once hosted afternoons at iHeartMedia hip-hop WGCI 107.5-FM and Top 40 Kiss FM. This week he was named a 2022 inductee in National Black Radio Hall of Fame at Harris-Stowe State University in St. Louis.