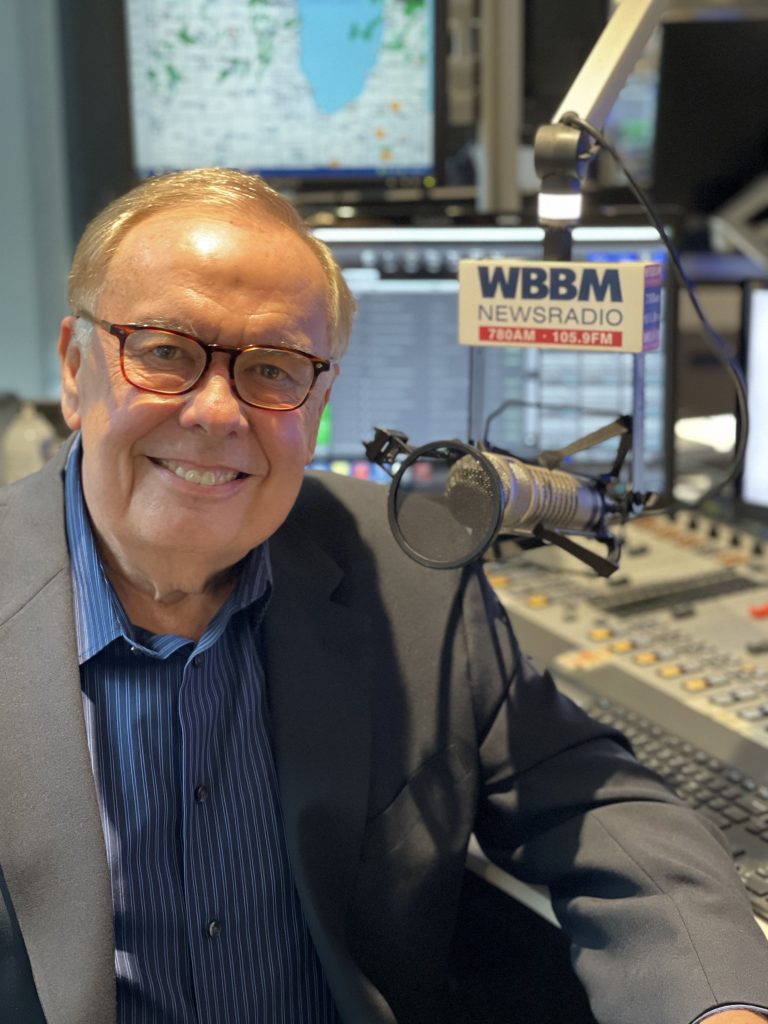 For more than 50 years, by the dawn’s early light, generations of Chicago area listeners have started their day to the mellifluous voice of Pat Cassidy on the radio. Now, somehow, they’ll have to manage without him.

“I will miss all of you, our loyal listeners, and the energy of a breaking news story,” he wrote in an internal email. “I will not miss waking up at 2:30 for 51 years or seeing the hideous picture on my work ID each morning at the front desk. I'm a very lucky guy who is ending a long, charmed career on top.”

It marks the end of an era for Chicago radio and the culmination of an extraordinary career for Cassidy, which began in 1969 at the former WEXI in Arlington Heights and concluded with a 21-year reign atop the ratings at WBBM Newsradio.

Over the decades he proved equally adept with various on-air partners, including Lee Sherwood, Jerry Taft and Tim Weigel at the old WMAQ; Felicia Middlebrooks, his WBBM Newsradio co-anchor who retired last year; and Erich Mancow Muller during Cassidy’s 18-month detour — what he called his “radio mid-life crisis stop” — on WLS 890-AM.

"Pat has been a staple on Chicago’s airwaves for decades across various stations, and most recently as the warm voice and personality Newsradio listeners tune into every morning," Rachel Williamson, regional president and market manager of Audacy Chicago, said in an email to staff. "In addition, also hosting some of Chicago’s biggest community events such as The Air and Water Show and our WBBM Salvation Army Radiothon. He will be missed throughout our newsroom and across the Chicago airwaves.

"We congratulate Pat on a storied and accomplished career that most aspire to have and wish him the best of luck in this next chapter."

Plans for a successor to Cassidy in morning drive are expected to be announced next week.

Here is the text of Cassidy’s email to colleagues:

I'm announcing to you, my valued WBBM colleagues, that I'm retiring and will be saying a final "by the dawn's early light" at the end of the year. I leave WBBM in the very strong, good hands of talented journalists and broadcasters with a mantra of fairness, accuracy, and truth-seeking. I know you will continue to support each other.

I will miss all of you, our loyal listeners, and the energy of a breaking news story. I will not miss waking up at 2:30 for 51 years or seeing the hideous picture on my work ID each morning at the front desk. I'm a very lucky guy who is ending a long, charmed career on top. I have good health, a loving wife, a beloved daughter and daughter-in-law with two adorable grandchildren to watch growing up, family, dear friends, golf and fishing hobbies, and my beloved Galena.