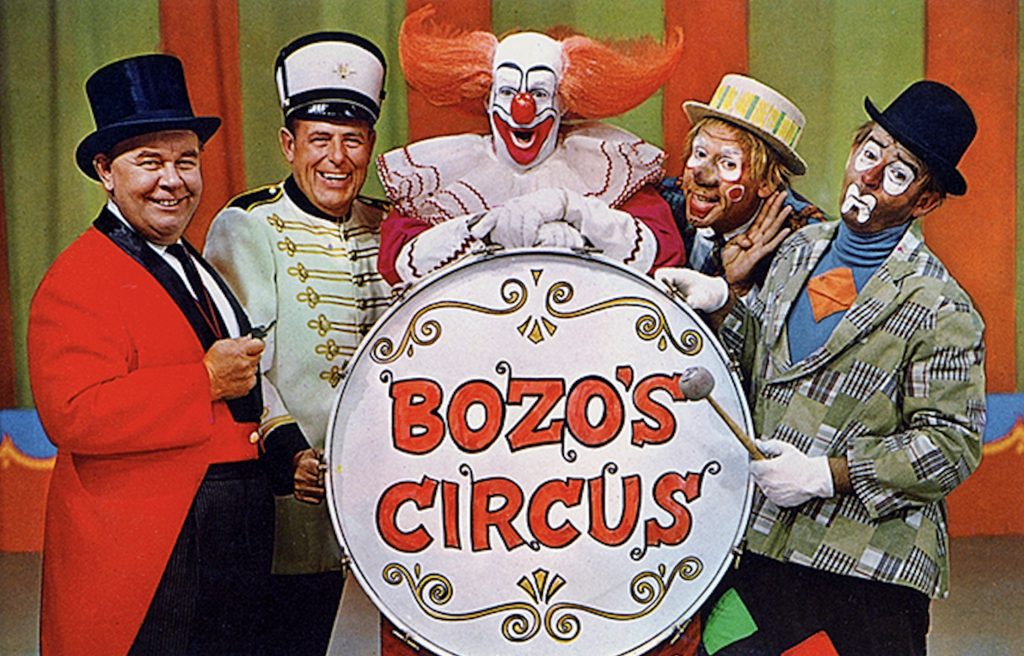 Undoubtedly one reason "The WGN Morning News" recently celebrated its 11th straight year atop the ratings among adult viewers is Larry Potash.

As a lead anchor of WGN-Channel 9's morning news show since 1995, Potash plays the wry straight-man to a talented ensemble cast of characters with extraordinary chemistry and impeccable timing. 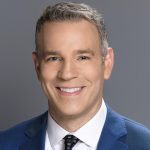 But as good as he is on the morning news, Potash may be doing some of his best work at night for the Nexstar Media flagship station.

"Backstory with Larry Potash," the award-winning historical magazine series he has hosted since 2018, returns this weekend for a new season at a new time — airing at 6:30 p.m. Saturdays (and repeated at 11 p.m. Sundays).

Among highlights of Saturday's opener is a deep dive into the history of Bozo the Clown and many of the men who played the beloved entertainer over the years.

Nowhere did Bozo have more devoted fans than Chicago, where "Bozo's Circus" debuted on WGN in 1961 with the legendary Bob Bell in the title role. For most of the show's 40-year run, it was the hottest ticket in town, often boasting a waiting list as long as 10 years.

"You'll get all these different ins and outs and twists and turns of Bozo," Potash said of his investigation, which included a treasure trove of documents he obtained from the family of Larry Harmon, who licensed the character in the 1950s and claimed to have trained more than 200 performers for the role.

Previous episodes of "Backstory with Larry Potash," can be seen on video at WGNTV.com/Backstory and downloaded as podcasts via iTunes, Google Podcasts, Stitcher or wherever podcasts are available.

Wednesday’s comment of the day: Tom Petersen: You say the media is fascinated with Blago, but I find him nothing more than a pathetic loser.