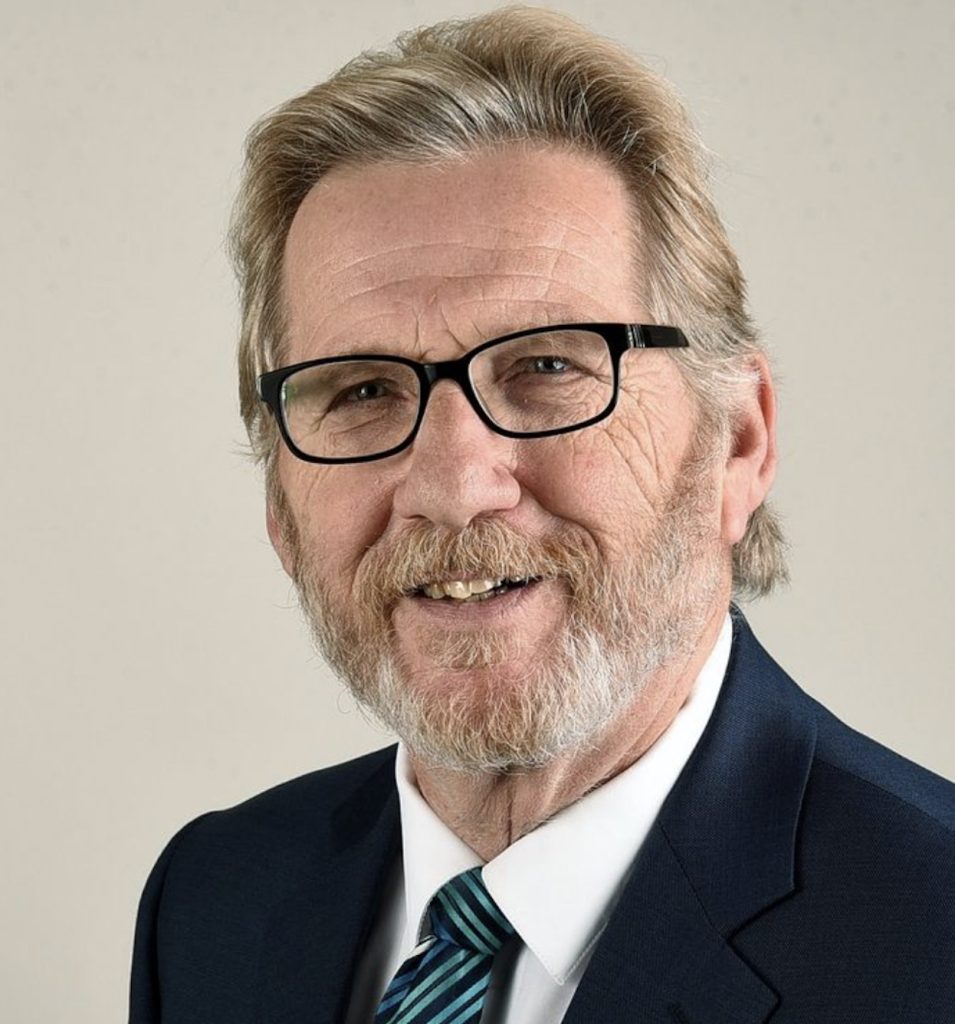 John Lampinen, who has led the news operation of the Daily Herald with integrity, compassion and fairness for two decades, will retire as editor in December, culminating a 48-year career with the newspaper.

Succeeding him as executive editor will be Jim Baumann, a 36-year veteran of the Daily Herald who's been managing editor since 2012.

"You should know that this was John’s personal decision, reached after much thought and planning," according to an internal memo from Doug Ray, CEO, publisher and chairman of Paddock Publications, and Scott Stone, chief operating officer of the employee-owned company. 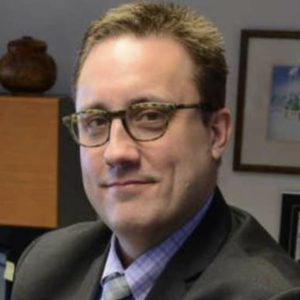 "John has agreed to consult for an additional year, with a focus on special projects and general support for his longtime managing editor Jim Baumann. Effective with John’s retirement, Jim will assume the position of executive editor and will lead the newsroom. Our editorial team is in great hands," they wrote.

Lampinen, 69, was born in Waukegan and graduated from the University of Illinois at Urbana-Champaign. Except for a brief time in Minnesota, he has worked for the Daily Herald since he began as a reporter for the weekly edition in 1973.

He moved up the ranks before being named editor in 2001 and senior vice president of Paddock Publications.

"As a news organization, our job ultimately is to make the world a little better place," Lampinen wrote in an email to staff Tuesday. "We talk about this frequently in the newsroom, and every day, we strive to fulfill that mission. Your steadfast spirit of service is genuinely inspirational.

"But it can’t be just today. If we believe in the mission, if we care about the community, about our world, we understand that the work cannot stop with yesterday’s story nor can it stop with us. If we do not sustain our journalism beyond our time here, what will our service have been? This is an obligation all of us have to the community: To set a path for the future."

In 2019 Lampinen was inducted into the Lincoln League of Journalists by the Illinois Associated Press Media Editors. The prestigious award honors those who have provided exemplary service to other journalists and to newspapers in Illinois.

“I feel pleased to think I may have touched their careers in some way, but I’m even more blessed that they have touched mine and inspired mine,” Lampinen said on accepting the citation.

Baumann, 59, a second-generation suburban journalist, grew up in Arlington Heights and attended Prospect High School. After graduating from the University of Illinois at Urbana-Champaign he joined the Daily Herald as an intern in 1983. He was named managing editor in 2012.

“John was my first editor at the Herald when I did a summer internship in 1983," Baumann said. "He’s been an amazing teacher and source of encouragement ever since. He’s done well in preparing me – and the rest of the staff - for what comes next. And there will be plenty of good things to come.”

Baumann just released his first book, Grammar Moses: A humorous look at grammar and usage, a collection of his popular Sunday columns from the Daily Herald. It's published by Chicago-based Eckhartz Press.

Here is the text of the memo from Ray and Stone:

Forty-eight years – from weekly newspaper reporter to Editor. It is John Lampinen’s remarkable career and his story of personal growth and professional development. He has notified us that he plans to retire from full-time employment at year end. Of course, we are sad to see him go but also happy that he will have more time with his wife Lucy and their families.

You should know that this was John’s personal decision, reached after much thought and planning. John has agreed to consult for an additional year, with a focus on special projects and general support for his longtime Managing Editor Jim Baumann. Effective with John’s retirement, Jim will assume the position of Executive Editor and will lead the newsroom. Our editorial team is in great hands.

One of the byproducts of change is the creation of opportunities for others. Departmental restructuring will be announced in the coming weeks. John has led the editorial department since 2001, and one of his greatest accomplishments has been mentoring Jim and making Jim ready for his new responsibility.

John joined the Herald weekly newspapers in 1973, beginning his climb from entry level reporter to Editor. Along the way, he led by example, creating some of the finest writing ever displayed on the pages of the newspapers. His interviewing skill is a model for all of us. It centers around listening.

Here is a snapshot of John’s career.

A graduate of the University of Illinois, John joined what was then the Libertyville staff of the Herald weekly newspapers, which later converted from weekly to daily frequency. As the newspapers grew, his career likewise followed suit. Following a variety of local reporting beats, he became a columnist, Director of Special Editorial Projects, Assistant Metro Editor, News Editor of the Lake County group, City Editor, Assistant Managing Editor and Managing Editor. He was named Executive Editor in 1998 and Editor in 2001.

Jim Baumann’s career path has been similar to John’s. He joined the Daily Herald in 1985 after graduation from the University of Illinois. After four years as a reporter, he assumed various editing positions for the DuPage and Fox Valley editions. In 2012, he became Managing Editor, and a corporate Vice President in 2016. The transition to Executive Editor will be seamless.

Please offer congratulations to both of them.

(This blog operates under an agreement with the Daily Herald.)