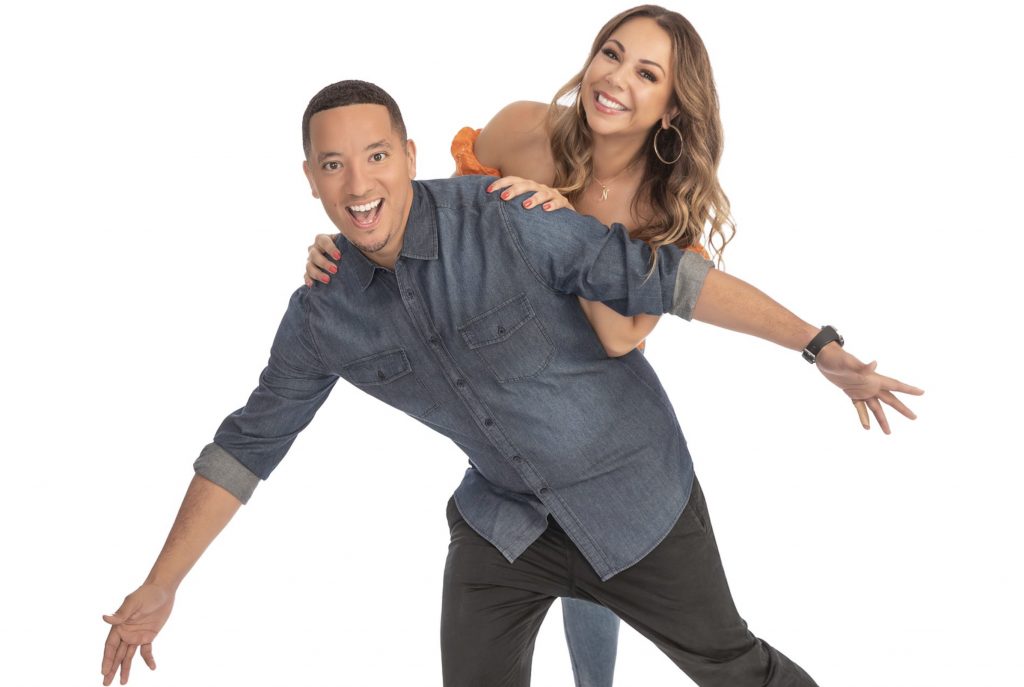 After three years on the dawn patrol at Audacy Top 40 WBBM 96.3-FM it's over and out for Gabe Ramirez and Nina Hajian. Last week the company posted a job opening for a new morning team. (Here is the link.) Station bosses declined to comment on their plans for the show. Hajian has been off the air without explanation since August. Look for Ramirez soon to follow. For now he's still listed solo on B96's website. The duo first united in 2018 under morning host Kevin "Drex" Buchar, who left the following year. It's been "The Gabe and Nina Show" since then. In the latest Nielsen Audio survey B96 tied for 22nd place in mornings with a 1.6 percent share and a cumulative weekly audience of 279,300. 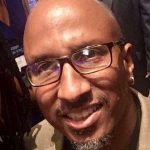 The Sun-Times has announced the hiring of Chicago journalist Norman Parish as deputy managing editor for diversity, equity and inclusion administration and planning, starting October 11. "As we continue to work to improve our newsroom diversity and retain the talented journalists we have, Norm seemed like the perfect fit for this new position," interim editor-in-chief Steve Warmbir told staffers in an email. It's a return to the Sun-Times for Parish, who worked there previously as a reporter and assistant metro editor. He most recently was director of recruitment at Report for America, placing emerging journalists in local news organizations to report on under-covered issues. Earlier he also worked for the Daily Southtown, St. Louis Post-Dispatch, Arizona Republic, Cleveland Plain Dealer, Milwaukee Journal and Northwest Indiana Post-Tribune. 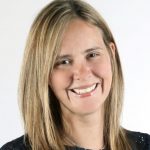 Christine Taylor, who resigned last week after three years as managing editor of the Chicago Tribune, is joining Crain Communications as vice president of editorial operations for Automotive News, based in Detroit. "The last 18 months gave me clarity about what I need and want to thrive in my next chapter," she told Tribune colleagues in an email. "Moving home to Michigan and working for Crain are important pieces for my future success and happiness." A native of Bloomfield Hills, Michigan, Taylor holds degrees from the University of Michigan and the University of Colorado Boulder. 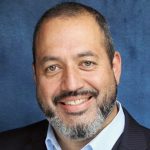 Hugo Balta, former news director at Window to the World Communications WTTW-Channel 11, has announced the expansion of his digital news company, Latino News Network, to Illinois and Rhode Island. (Here is the link.) It marks the first extension of his venture since he launched the service in Connecticut in 2012. “In over 20 years in the industry, I’ve been tasked as an experienced, successful change agent to help evolve newsrooms,” Balta said in a statement. “While it’s apparent that there are well-intended local and national newsrooms, the reality is that our industry — and our democracy — need more independent outlets owned by publishers of color.” 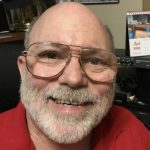 Chicago radio news anchor and reporter Roger Badesch has announced his retirement after more than 16 years on the air at Nexstar Media news/talk WGN 720-AM. He'll work his last evening shift October 31. "While being on the air in radio has been a lifelong dream of mine, the warm childhood memories of helping take care of our home in Evanston have, unexpectedly, overwhelmed me and are now my primary focus," he said. "The promise made was that I would completely retire. And so I have." Earlier this year Badesch released the audio-book version of his acclaimed 2020 memoir, The Unplanned Life: The Journey of Roger Badesch, on Audible. 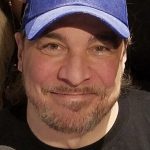 Former late-night host Nick Digilio is the latest ex-employee of WGN to claim his plaque from the WGN Radio Walk of Fame. The station has been quietly unloading them since the plaques were discovered in a makeshift graveyard at WGN’s transmitter site in northwest suburban Elk Grove Village. They'd been moved there from their original location, embedded in the pavement outside Tribune Tower. "So a few years ago, just outside of the Tribune building on Michigan Ave., I witnessed John Kass stamp out a cigarette on this thing," Digilio wrote on Instagram. "Now it's on the floor of my apartment leaning against a shelving unit in the back of my kitchen. And somehow it seems completely appropriate." Three years after enshrining Digilio in the Walk of Fame, WGN fired him in a budget cutback. 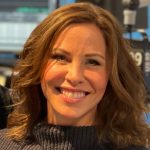 Devotion to Accuracy Department: An earlier version of Monday's post included an incorrect description of Melissa McGurren's departure from WTMX 101.9-FM as co-host of Eric Ferguson's morning show. McGurren did not sign a nondisclosure agreement and did not receive a settlement from Hubbard Radio, according to her attorney, Carmen Caruso. "To the contrary, her claims against Hubbard are currently pending in arbitration per the terms of her previous employment contract with Hubbard," Caruso said, noting that the claims "largely arise from the conduct of Eric Ferguson." McGurren now hosts mornings on Audacy country WUSN 99.5-FM.

A programming note: As you may have noticed, reader comments have been missing from this blog since Wednesday due to a glitch in the Facebook comments module. I’m hoping they’ll be restored soon — along with our comment of the day feature. Until then, comments are also welcome on my public Facebook page. (Here is the link.)