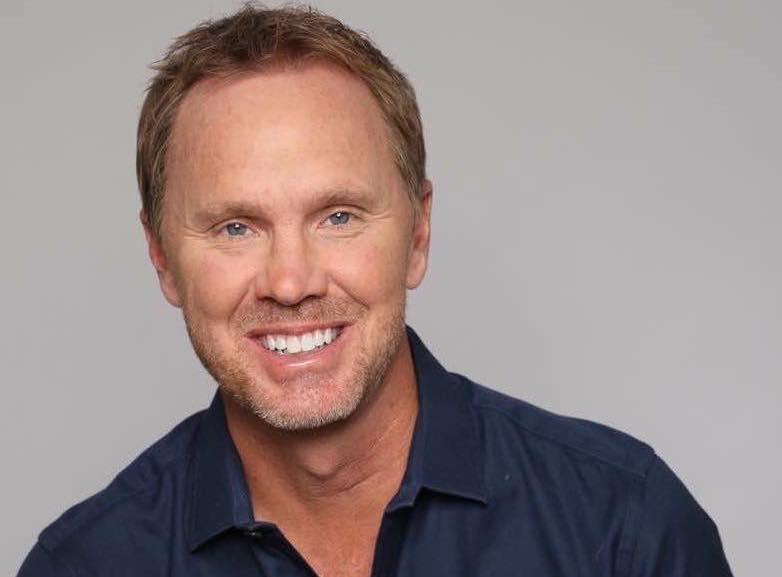 Radio Hall of Famer Eric Ferguson, longtime morning personality at WTMX 101.9-FM, is being sued by a former assistant producer of his show over allegations of an “unwelcome sexual relationship” in 2004.

From January until August 2004, Ferguson “coerced” DeNicolo into performing oral sex about twice a month, according to the lawsuit.

After she ended the sexual relationship, Ferguson continued “to torment DeNicolo by continuing to ask for sexual favors and constantly reminding her (in open and notorious ways) that he held the power over [her] job and would use that power to humiliate her and/or to reinstate his demands for oral sex.” 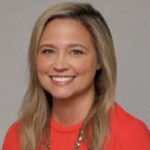 DeNicolo, 43, left the station after 20 years in May 2020 when her position was eliminated as part of a staff reduction prompted by the economic impact of the COVID-19 pandemic. The lawsuit claims Ferguson orchestrated her firing.

In a motion to dismiss the lawsuit last month, Ferguson’s lawyers called it “completely devoid of factual allegations” and said Ferguson “emphatically denies the existence of a sexual relationship with plaintiff as well as engaging in the other conduct alleged in the complaint.”

"Hubbard Radio learned of complaints from a former employee, Cynthia DeNicolo, related to the conduct of Eric Ferguson while they were coworkers at The Mix," Jeff England, vice president and market manager for Hubbard Chicago, said in a statement.

"We take concerns about our workplace culture and the experience of our employees very seriously, and with the full support of Hubbard Radio Chicago and Hubbard Broadcasting we took steps immediately to investigate. An internal investigation and an independent external investigation found no evidence to corroborate allegations of illegal workplace conduct."

Ferguson, 54, a native of Elburn, Illinois, has hosted mornings on The Mix since 1996. Still under a long-term contract, he's believed to be the highest paid radio personality in Chicago.

In 2016 Ferguson and former co-host Kathy Hart were inducted in the Chicago-based Radio Hall of Fame. The following year Hart parted company with The Mix, ending her 21-year run with Ferguson.

Both Hart and McGurren departed without explanation.