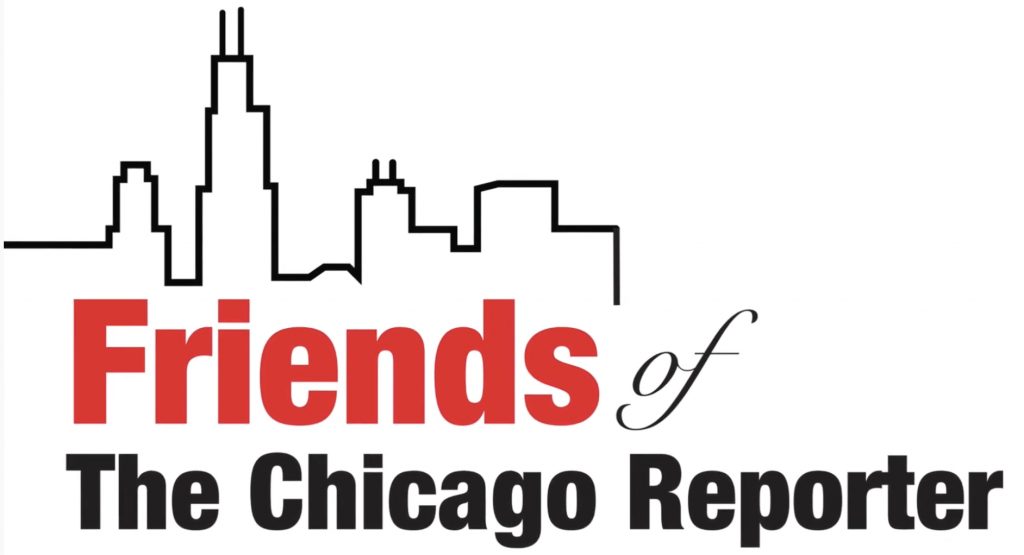 Friends of The Chicago Reporter 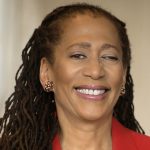 It's been a year since The Chicago Reporter abruptly went on hiatus, halting the crucial work of the nonprofit investigative news organization focusing on race, equity and justice. Despite vague promises of an internal restructuring by Community Renewal Society, publication of original investigative reporting never resumed. Now nearly 100 prominent journalists and community leaders have formed Friends of the Chicago Reporter to urge its reinstatement as the local media treasure approaches its 50th anniversary next year. (Here is the link to their video.) The independent group is headed by Laura Washington, Sun-Times columnist, ABC 7 political analyst and former editor and publisher of the Reporter. “We are thrilled and grateful for the support of so many journalists and community and civic leaders who have officially signed on to this crucial campaign,” Washington said.

Game of the Week

Veteran sportscasters Jim Blaney, Jack McInerney and Kenny McReynolds return this weekend for another season of local high school sports on Weigel Broadcasting. Starting at 7 p.m. Friday with Naperville Central vs. Neuqua Valley, "Game of the Week" will air live on WMEU-Channel 48.1 and WCIU-Channel 26.2. The U also will air Illinois High School Association’s playoff pairings show in October and championships live from Northern Illinois University over Thanksgiving weekend. “WCIU is excited that high school sports is coming back strong this season,” said executive producer Fred Weintraub. “We remain committed to broadcasting both high school football and basketball as we showcase teams from around the Chicago area.” 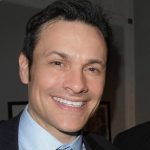 William J. Kelly, the erstwhile political gadfly and radio rabble-rouser, is returning to the air. Starting September 27 "The Citizen Kelly Show" will air at 8 p.m. Monday through Friday on north suburban Evanston Broadcasting WCGO 1590-AM/95.9-FM. "We are a turning point in our nation's history and, more than ever before, people want the truth," he said in a statement. "That's what 'The Citizen Kelly Show' is all about." Kelly most recently has been reporting on Chicago as a correspondent for Newsmax. Ben Welsh, a Pulitzer Prize-winning data and graphics editor at the Los Angeles Times, has joined DePaul University's Center for Journalism Integrity and Excellence as a fellow. He will participate in the advanced reporting class under Carol Marin and Don Moseley, co-founders and co-directors of the center. A 2004 graduate of DePaul, Welsh previously worked at the Center for Public Integrity in Washington, D.C. 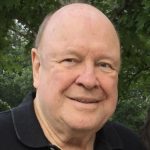 John Martin, who oversaw the transition from film to videotape over his 32 years as an award-winning editor at NBC-owned WMAQ-Channel 5, died Thursday in Marietta, Georgia. He was 82. A native of Two Rivers, Wisconsin, and graduate of the University of Miami, Martin started as a page at NBC in New York and joined NBC Chicago in 1967. For his distinguished work in news and documentary editing, he won 11 Chicago Emmy Awards. He retired in 1999. In 2004 Martin was inducted in the Silver Circle of the Chicago/Midwest chapter of the National Academy of Television Arts and Sciences.

Tuesday’s comment of the day: Bill Harding: Welcome back, Johnny!