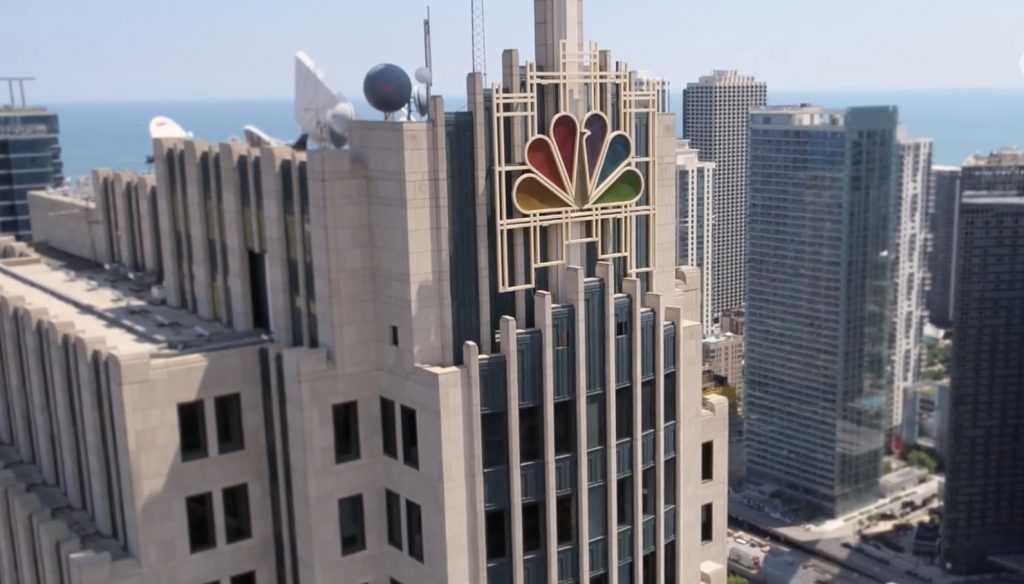 Eight news anchors and reporters from WMAQ-Channel 5 are collaborating on a weeklong series focusing on the epidemic of gun violence and bloodshed in Chicago.

“Violence in Chicago” will air on the NBC-owned station’s 6 and 10 p.m. newscasts all week through Friday.

“Whether you live in Chicago or simply drive down for a weekend, safety is the top concern for many of our viewers,” said Kevin Cross, president and general manager of NBCUniversal Local Chicago.

“There’s no real consensus on what’s the reason for mass shootings," he said. "This series will bring diverse perspectives to help people understand the city’s complex history of violence.”

Here, according to NBC 5, are highlights of the series:

“Every day, our journalists are in the community talking to families and survivors impacted by crossfire. The stories are gut-wrenching," said Frank Whittaker, station manager and vice president of news at NBC 5. "Our team works hard to go beyond the numbers and show the emotional toll of gun violence.”

Saturday’s comment of the day: Maudlyne Ihejirika: I've been teary since getting the word last night. Allison [Payne] was a trailblazer who earned an enviable perch from which to notch many accomplishments in journalism at an early stage many of us can only dream of. She gave Chicago her best, and we loved her for it. The pressures and internal struggles we all face in the public eye, she faced as well, and gallantly. May we all be blessed with her successes of nearly a quarter century on the air, which will stand the test of time. Rest in peace, Sister Allison.