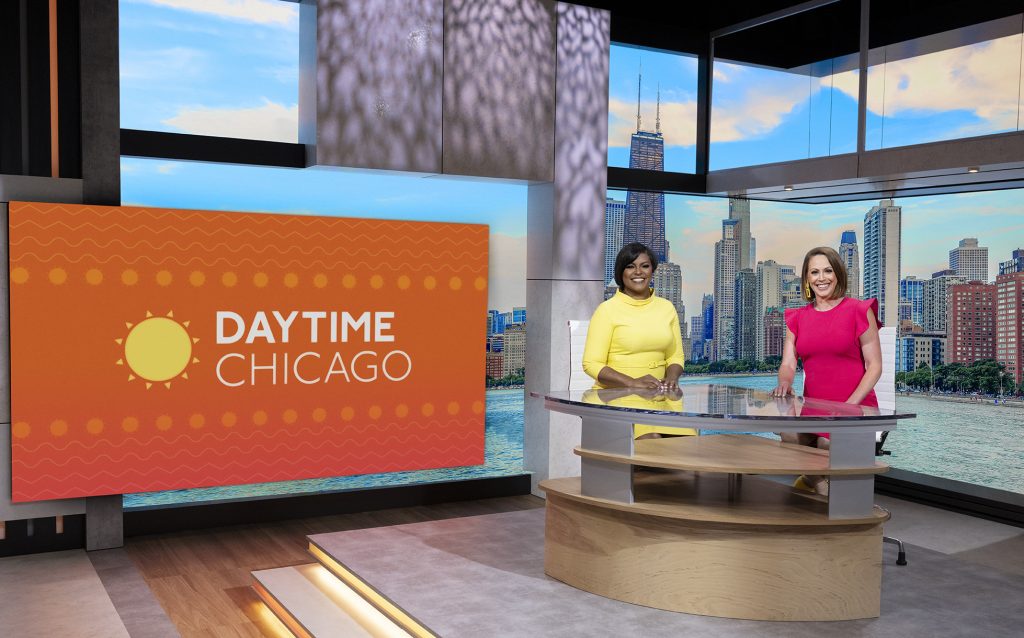 "Daytime Chicago," a new lifestyle and entertainment show, will premiere Monday on Nexstar Media WGN-Channel 9. Airing from 10 to 11 a.m. weekdays, it will be hosted by Tonya Francisco and Amy Rutledge. Topics are expected to include food, fashion, culture, health, fitness, style, wellness, relationships and parenting. “We are very excited to launch more local programming for our viewers," said Paul Rennie, vice president and general manager of WGN. “Tonya and Amy are Chicago’s Very Own seasoned veterans who know our market inside and out. They will be a fantastic duo.” The syndicated “Rachael Ray,” which now airs at 10 a.m., will move to 1 p.m. 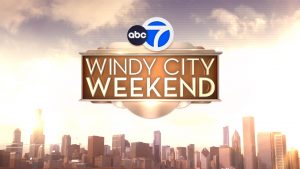 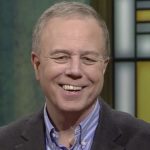 Great news for fans of Eric Zorn: The former Chicago Tribune columnist just launched a free weekly email newsletter, which he branded The Picayune Sentinel (a nod to his late grandfather, Max Zorn, who published a similarly titled newsletter decades ago). "It will feature the same mix of commentary, idle observations, tirades, interesting links and curated quips that was the hallmark of my “Change of Subject” blog from 2003 to 2014 at chicagotribune.com," he explained in Thursday's debut. "I enjoyed the flexibility of that ill-defined, wide-ranging format and was sorry when the Tribune changed publishing platforms and finished the job of all but killing blogs that Facebook, Twitter and other social media platforms had already started." Personally, I'm especially happy that it also will feature Zorn's popular Tweet of the Week poll. (Here is the link to subscribe.) In June Zorn left the Tribune after more than 40 years, joining the exodus of top talent accepting buyouts from the newspaper. It's a dream come true tonight for Chicago sportscaster Jonathan Hood, morning co-host on Good Karma Brands ESPN sports/talk WMVP 1000-AM. The South Side native and lifelong Chicago White Sox fan will fill in as analyst when he joins Connor McKnight in the broadcast booth for the White Sox game against the Boston Red Sox. (McKnight will be filling in for play-by-play announcer Len Kasper.) Mike Thomas, ESPN Chicago market manager, said Hood was "very emotional when I told him that the White Sox wanted him to be in the booth for this game." 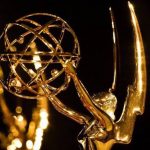 Although still at least three months away, the 2021 Chicago/Midwest Emmy Awards will be staged as a virtual event again this year. "The Board of Governors voted overwhelmingly to hold off staging the event at a public location in front of a live audience due to concerns about the COVID-19 variants," said John Owens, president of the Chicago/Midwest chapter of the National Academy of Television Arts and Sciences. No date has been set for the event. Nominations will be announced in early October. 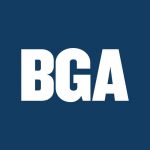 Two big hires this week at Better Government Association, the nonprofit investigative news organization and civic watchdog group: Succeeding Marie Dillon as director of policy is Bryan Zarou, who most recently was director of public policy and government affairs at Forefront, a statewide association for nonprofits and grantmakers. Newly named director of development is Mark Valentino, who most recently was associate dean for advancement at the University of Illinois at Chicago College of Dentistry. He also is founder and publisher of the independent newspaper Gazette Chicago. Both executives report to David Greising, BGA president and CEO.

Mauricio Peña, who's been covering Pilsen, Little Village and West Loop for Block Club Chicago since 2018, has resigned to join Chalkbeat Chicago, the nonprofit news organization covering schools. "While I'm sad to say goodbye to the BCC team, I'm thrilled to start a new adventure covering Chicago Public Schools," he tweeted. With a master's degree from Northwestern University's Medill School of Journalism, Peña worked as a reporter at DNAinfo Chicago and associate digital editor at Chicago magazine before joining Block Club. 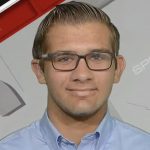 Jon Zaghloul just landed a new video venue for his "Sports Talk Chicago" radio show and podcast. Starting Monday, it will air at 10:30 p.m. Sunday through Thursday on VPOD TV, digital channel 59.3 in Chicago and Peoria. "Each day we'll continue to talk to the biggest names in sports and provide engaging commentary on the Chicago sports scene," Zaghloul said. "Sports Talk Chicago" continues to air at 7 a.m. Saturdays and Sundays on west suburban WCKG 1530-AM as well as on YouTube, podcast platforms and SportsTalkChicago.com.

Thursday's comment of the day: Kar Uchima: Carol Marin has the respect of the industry and the public. She is always thoughtful in her words and generous to people who don't get the attention like camera people and producers and writers. Her harrowing broadcast on September 11 is forever a journalism class on covering a once in a lifetime disaster. She kept her wits about her and gave us the blow by blow horror story.