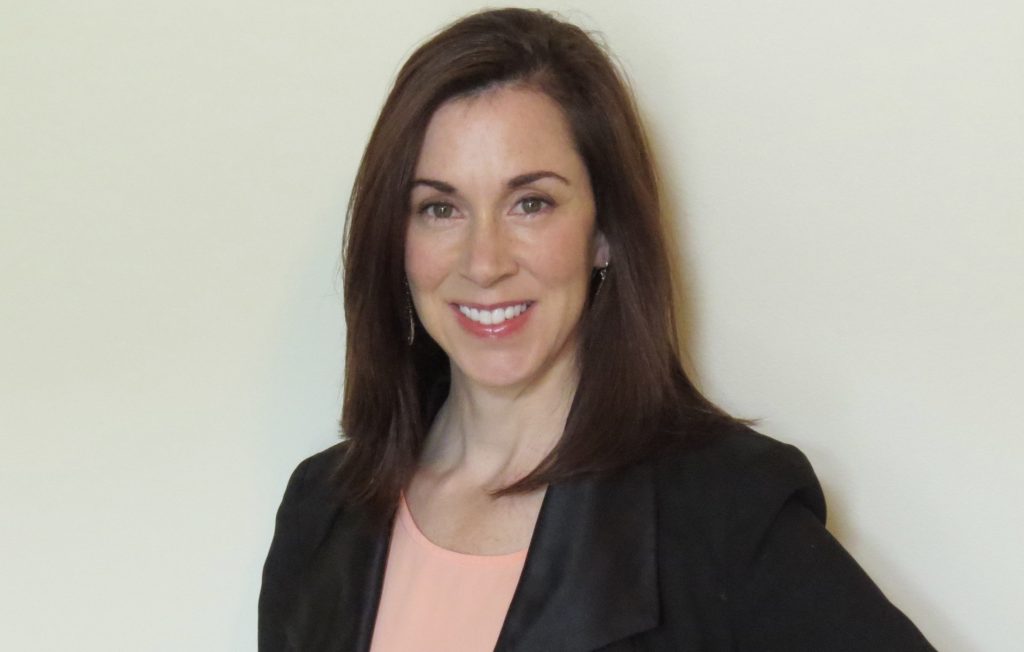 Still reeling from a massive decline in ratings, the firing of sports anchor Mark Giangreco, the cancellation of “Windy City Live” and the layoffs of more than a dozen staffers, ABC-owned WLS-Channel 7 just lost its No. 2 news executive.

Sarah Dunlap Burke resigned Friday after seven years as assistant news director at ABC 7. She is expected to be named vice president and news director of WCBS, the CBS-owned station in New York, where she once worked as executive producer. 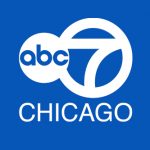 In a terse email to employees, Jennifer Graves, vice president and news director of ABC 7, announced Burke’s departure “for another opportunity,” adding: “Please join me in thanking Sarah for all that she’s done with our team during the past seven years and in wishing her the best in her next endeavor."

Sources said Burke gave two weeks’ notice but ABC 7 bosses rushed her out the same day. No word on her replacement.

A native of west suburban Elmhurst, Burke graduated from York Community High School and Miami University of Ohio and began her career as an intern at Nexstar Media WGN-Channel 9. She later worked at WCBS, CBS-owned KCNC in Denver, ABC affiliate KMGH in Denver, and Fox affiliate WXIN in Indianapolis.

Burke joined ABC 7 2014 from CBS-owned WBZ in Boston, where she moved up from assistant news director to acting news director. On her watch WBZ won a George Foster Peabody Award and an Alfred I. DuPont Award for coverage of the Boston Marathon bombings, which coincided with Burke's first day on the job.

Comment of the day: Susan Markgraf: This is a good media town and this is good media news. No matter where she goes, Jennifer Lyons will always be Chicago's Very Own. Congratulations to CBS 2 bosses who made this brilliant move. Ripples of joy are being felt from the city to the suburbs!