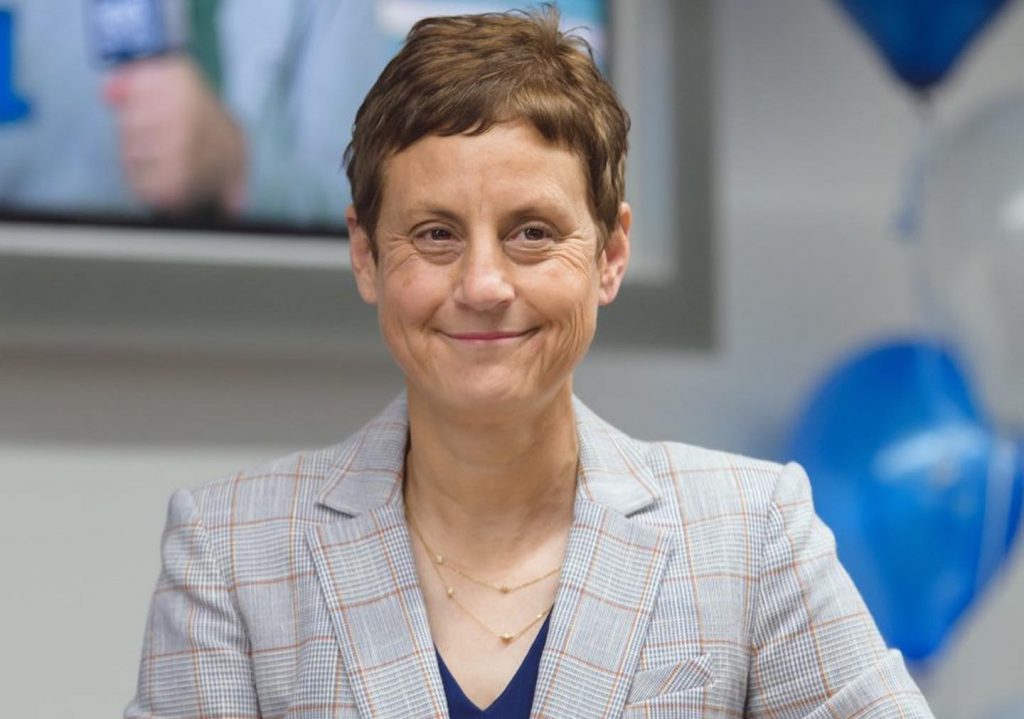 Jennifer Lyons, who's been one of Chicago’s most honored and respected broadcast news executives for more than two decades, has been named president and general manager of CBS-owned WBBM-Channel 2.

Her appointment, effective Monday, was announced today by Wendy McMahon, president and co-head of CBS News and Stations.

“We feel extremely fortunate to have someone like Jennifer, who has a proven track record of success in Chicago, joining as the leader of our team, products and platforms at CBS 2,” McMahon said in a statement. 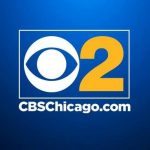 “Jennifer knows this market like few others, understands what it takes to develop and maintain meaningful relationships with the diverse communities that make up this city and is deeply committed to growing our brands and business for the future.”

Lyons, 53, replaces Derek Dalton, who was fired last month in the wake of an external investigation into allegations of misconduct among top management at CBS-owned stations.

“I am deeply honored for the tremendous opportunity to join CBS 2 Chicago, especially at a time when it is poised to grow on all platforms, including broadcast, streaming and digital,” Lyons said in a statement. “I am impressed with my new colleagues’ commitment to investigative journalism as well as compelling storytelling and I am excited to join the team.”

Lyons most recently was vice president of news at NewsNation, the Nexstar Media Group cable news startup she launched last year. After overseeing the hiring of scores of employees and the design and buildout of a 24-hour newsroom and studio, she resigned in March along with her top two lieutenants.

Before that she'd spent more than 25 years at Nexstar's WGN-Channel 9, rising to news director in 2014 after serving as assistant news director and as executive producer of the station’s morning and midday newscasts.

A Chicago native and a graduate of Iowa State University, Lyons joined WGN after working at NBC affiliates WHO-TV in Des Moines and KWQC-TV in Davenport, Iowa.