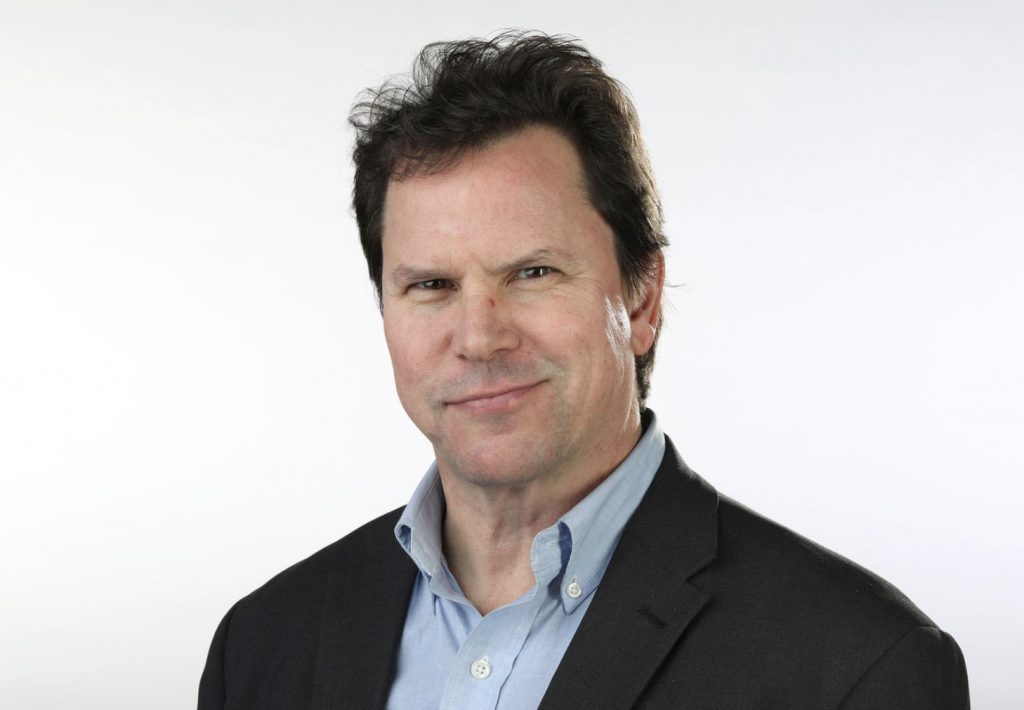 Colin McMahon resigned Tuesday after 18 tumultuous months as the top editor of the Chicago Tribune, citing the need for “an injection of new energy and commitment” to the beleaguered newsroom.

His departure, effective August 20, marks the end of a 34-year run for McMahon, who rose from copy editor to editor-in-chief of the Chicago Tribune and chief content officer of Tribune Publishing.

His tenure as editor coincided with the takeover of Tribune Publishing by New York-based hedge fund Alden Global Capital and the departure of scores of journalists through buyouts, resignations and cutbacks.

Par Ridder, general manager of Chicago Tribune Media Group, announced McMahon would be succeeded by Mitch Pugh, who has been executive editor of the Post and Courier in Charleston, South Carolina. Pugh starts here August 30. 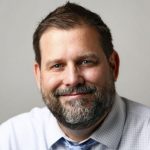 Pugh, a native of Riverton in central Illinois and a graduate of the University of Illinois Springfield, began his career at the State Journal-Register in Springfield and later worked for the northwest suburban Crystal Lake Sun. As executive editor of the Post and Courier since 2013, he oversaw a newsroom that won a Pulitzer Prize for public service journalism in 2015.

"Ultimately, it was decided that Mitch was the right person for the role given his significant journalistic achievements, leadership skills and experience driving digital subscriber growth," Ridder wrote in an email to staff.

McMahon, a graduate of Ohio Wesleyan University, joined the Tribune in 1987 as a copy editor after stints as a reporter and editor at the Dayton Journal Herald and two other Ohio newspapers. He covered national politics and crime for the Tribune and later became a foreign correspondent posted in Baghdad, Buenos Aires, Moscow and Mexico City.

He succeeded Bruce Dold as editor-in-chief in February 2020.

Here is the text of McMahon's email to staff:

As you read in Par’s memo, I have decided to leave Tribune. I wanted to share a few words of explanation.

This fierce, tireless newsroom knows how much energy and commitment our mission demands. Just look at the terrific work you’ve done over the last tumultuous weeks: A cascade of first-rate journalism that testifies to your talent and dedication.

Those who know me know how much energy and commitment I bring to the challenge of sustaining our newsroom, our journalism and the impact we make on our communities.

But after a dozen years in leadership roles throwing myself at this goal--including the last 18 months of unprecedented challenges--I feel it’s time to move on.

As we enter a new era at Tribune, I believe the newsroom will benefit from an injection of new energy and commitment. I’m so pleased that we have such a strong, dedicated leadership team at Chicago Tribune. I’m proud of the role I have played in building and empowering that team. I know l leave the place in the best of hands.

I could threaten to write a book that no one would read about my time at Tribune. I grew up here, after all. Instead, I will just offer my gratitude to everyone who gave me the guidance to learn and the space to mess up and come back smarter and stronger.

I hope this newsroom does that forever: Gives people the space to be who they are, the support and encouragement to develop their talents, the tolerance to forgive flaws and allow people to learn and grow.

Here is the text of Ridder's email to staff:

I am writing to let you know of a change in newsroom leadership. Mitch Pugh has been named executive editor. He will be replacing Colin McMahon, who has decided to leave the company.

Mitch comes to Chicago from Charleston, South Carolina, where he has been the executive editor of The Post and Courier since 2013. In this time, Mitch led the team to a 2015 Pulitzer Prize Gold Medal for Public Service and the paper has been a finalist in four other Pulitzer categories including breaking news, local reporting, feature photography, and feature writing. Under Mitch, the paper also earned a James Beard Award for its food content and a Gerald Loeb Award for its business content. In addition to running The Post and Courier newsroom, Mitch headed up the digital subscription team.

The search for a new editor included a diverse group of candidates both inside and outside of Tribune Publishing. Ultimately, it was decided that Mitch was the right person for the role given his significant journalistic achievements, leadership skills and experience driving digital subscriber growth.

Mitch will report to me and will start on August 30th. Chrissy Taylor will continue in her role as managing editor and will report to Mitch as will Michelle Lopez and Elaine Varvatos.  Colin’s TCA and corporate teams will report into Wayne Lown.

Colin’s last day will be August 20th. Since joining the Tribune as a copy editor, Colin has served in a variety of roles including metro reporter, foreign correspondent and foreign editor, Perspective editor and, ultimately, editor-in-chief. He has excelled in each position and made significant contributions to the Tribune over this time. Colin has also been a wonderful colleague and partner to me. I am sorry to see him go but wish him the best.

During the next few months, Mitch will be in the market from time to time but will mostly work remotely until he and his family make the move to Chicago. Mitch is anxious to meet everyone and will be setting up meetings over the next few days.