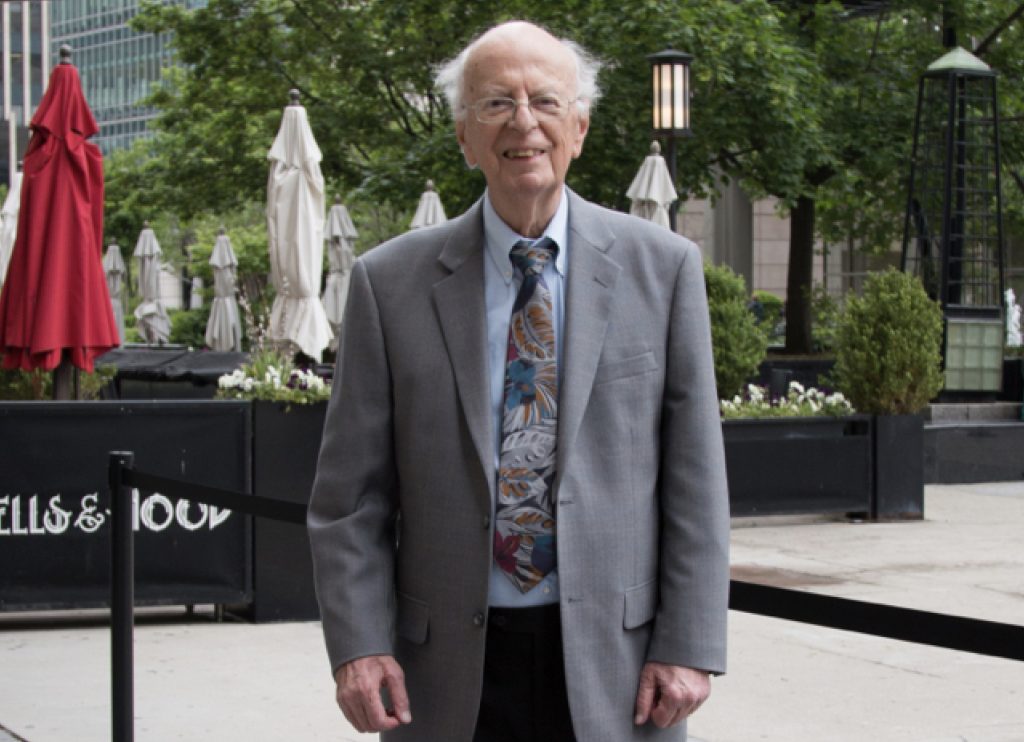 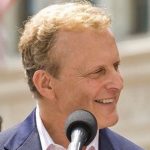 Jack "Rosey" Rosenberg, whose name was synonymous with sports on WGN-Channel 9 and WGN 720-AM for more than 40 years, is being officially honored by the city of Chicago. The southeast corner of East Illinois Street and Cityfront Plaza Drive near Tribune Tower will be designated "Jack Rosenberg Way," thanks to a City Council resolution sponsored by Alderman Brendan Reilly. The tribute culminates a six-month campaign by WGN Radio morning star Bob Sirott to honor the beloved and influential sports editor and producer, who died in December at 94. “Jack was very caring,” Sirott said of his friend and mentor. “The first thing he’d always ask was, ‘Everything all right with you and your family?’ Now we have a permanent memorial that will always remind us of a great journalist and an even greater person.” The dedication is set for August 18 at 10:30 a.m. 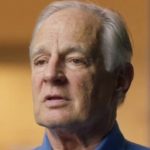 Rick Telander, senior sports columnist at the Sun-Times, was charged with driving under the influence of alcohol after a traffic stop July 25 in north suburban Wilmette. Police also cited him for disregarding a traffic control device, speeding, improper lane usage and operating an uninsured motor vehicle. Telander, 72, who lives in north suburban Highwood, did not respond to a request for comment Wednesday. The Peoria native and Northwestern University graduate joined the Sun-Times in 1995 after 22 years as a senior writer with Sports Illustrated. 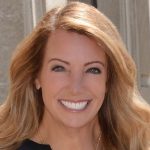 Melissa Forman, morning host on iHeartMedia adult contemporary WLIT 93.9-FM, and Joe Soto, afternoon host on iHeartMedia R&B WVAZ 102.7-FM, have been named finalists for Major Market Personality of the Year in the National Association of Broadcasters 2021 Marconi Radio Awards. Among Chicago station finalists announced Wednesday were iHeart hip hop WGCI 107.5-FM as Urban Station of the Year, iHeart gospel WGRB 1390-AM as Religious Station of the Year, and Hubbard Radio hot adult-contemporary WTMX 101.9-FM as AC Station of the Year. Winners will be announced October 13 at the NAB Radio Show in Las Vegas. 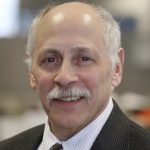 Pete Nenni, deputy managing editor of The Daily Herald, has announced his retirement after more than 40 years at the paper, effective September 3. He joined the Daily Herald as a reporter in 1980 from the Barrington Press weekly newspaper group in Barrington. A native of Erie, Pennsylvania, Nenni grew up in Mount Prospect and graduated from Northern Illinois University. Daily Herald editor John Lampinen called Nenni "a devoted journalist, a caring mentor and leader and a tremendously good person," adding: "We've all enjoyed working with him." 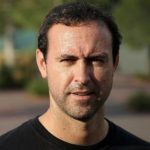 Wil Surrat, a former executive producer at CNN, has been hired by NewsNation, the Chicago-based cable news network owned by Nexstar Media, to help launch "Morning in America." The three-hour weekday morning news show, anchored by Adrienne Bankert, will premiere September 27. Surrat, who holds degrees from Duke University and the University of North Carolina at Chapel Hill, most recently was executive producer of "Good Morning Football" on NFLN. Earlier he produced newscasts and other programs for former Tribune Broadcasting stations in New York and Los Angeles. 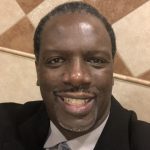 Wendell Hutson has joined Chicago Business Journal as a staff reporter covering commercial real estate. The Chicago journalist just completed a one-year reporting fellowship with Crain's Chicago Business. Hutson, a Columbia College graduate, previously worked for DNAinfo Chicago, Chicago Defender and Pensions & Investments. "I am excited to join the Chicago Business Journal and continue writing those business stories of interest to readers who depend on the Journal to inform, educate and enlighten them about news they can use," Hutson said.

In other news at Crain's Chicago Business, Rob Garcia has been promoted from copy editor to deputy digital editor for audience and social media. He replaces Sarah Zimmerman, who has resigned to join Industry Dive. Garcia, a native of Chicago's Beverly neighborhood and graduate of the University of Illinois at Urbana-Champaign, joined Crain's in March from the Toledo Blade. "Rob has only been with us for a little over four months, but in that short time he has already impressed everyone he works with as a creative thinker, a savvy journalist and a great person to work with," Crain's editor Ann Dwyer told staffers in an email.

Wednesday’s comment of the day: Wynne Delacoma: I will sorely miss Maggie [Clennon Reberg]. She has impeccable taste when she chooses her own programming. She brings us unfamiliar titles, unfamiliar composers, all of it music worth hearing. San Francisco is very, very lucky.