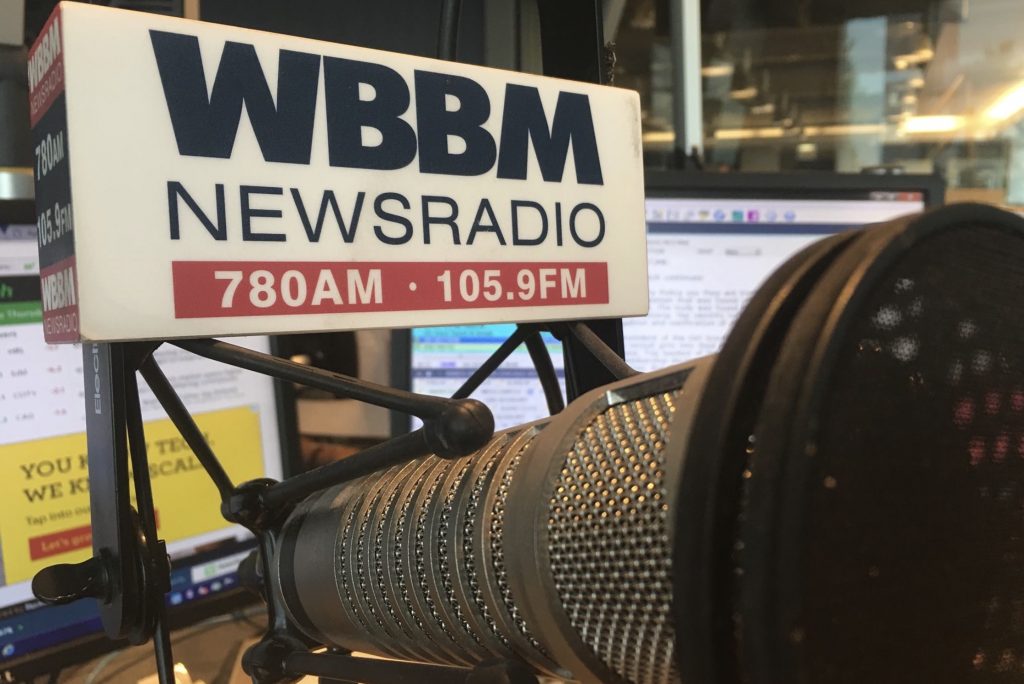 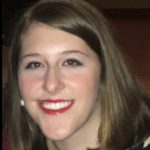 As part of a "multiplatform transformation" of its news brands nationwide, Audacy is putting more eggs in the digital news basket of WBBM 780-AM/WCFS 105.9-FM. Lauren Hill, who was a content editor and digital producer at the Chicago Tribune before she left with a buyout last month, has been hired as digital managing editor at the all-news station. Hill starts today in the newly created position. The journalism graduate of the University of Missouri-Columbia joined the Tribune in 2014 and most recently was entertainment content editor. Along with managing editor Julie Mann and traffic operations manager Kevin Scott, she'll report to Ron Gleason, brand manager of WBBM Newsradio. In an email to staffers, Gleason said additional hiring in the coming weeks will include a content producer, two social media and community editors, a managing editor of podcasts and multimedia, and two other podcast producers. 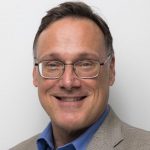 Yes, that was Edwin Eisendrath, the former Chicago alderman who headed the investment group that bought the Sun-Times in 2017, guest hosting on Newsweb Radio progressive talk WCPT 820-AM. From 1 to 4 p.m. Saturday, he filled in on "Back on the Beat," the weekly talk show long hosted by the late Dick Kay. (Here is the link.) Eisendrath acknowledged it was his first time ever hosting a radio show, but he acquitted himself admirably in conversations with Tribune syndicated columnist Heidi Stevens, WCPT afternoon host Joan Esposito and a couple of aldermen. Later that day family, friends and colleagues gathered to celebrate Kay's life and career on what would have been his 85th birthday. The legendary political reporter from NBC-owned WMAQ-Channel 5 died May 13 after suffering a cerebral hemhorrage. 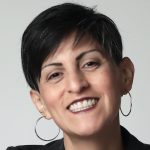 Esther Cepeda is back in print. The former columnist for the Sun-Times and Washington Post Writers Group debuted Sunday in the pages of the Wisconsin State Journal. (Here is the link.) Cepeda, a Chicago native, has been living and teaching in Madison since 2019. Noting that Cepeda's syndicated writings had appeared in the State Journal for nearly a decade, editorial page editor Scott Milfred said her new column "will bring fresh eyes and perspective to our community and state, informing and delighting readers while challenging our assumption," adding: "I know Esther will enrich our coverage of communities of color, who deserve more attention and voice. And I expect Esther will focus on solutions when taking on state and national politics." 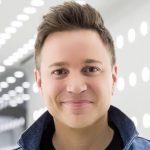 A tip of the hat to Darren Davis, the former Chicago radio programmer who rose to become president of iHeartRadio and president and chief operating officer of iHeart Digital Audio. Davis announced he'll retire January 1 after nearly three decades with the company and its predecessors. "It’s been such a fun and rewarding experience, and I’m thrilled to have made so many great friends!" he wrote on Facebook. "I’m iHeart’s biggest fan, and though I’m excited to pull back from my full-time role, to relax and to spend time on some other projects, I’ll be rooting for the iHeart team to keep innovating and doing amazing things!" 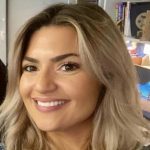 Vivianne Linou signed off Friday as executive producer of Bob Sirott's morning show on Nexstar Media Group news/talk WGN 720-AM. She's getting married and moving to California. "As much as I’ll miss Chicago, my family, friends and our beautiful skyscrapers, I look forward to all the new opportunities," she wrote on Facebook. "A big thank you to my family and friends for all their love and direction during this transition." Linou, a graduate of Columbia College and former assistant producer at WBBM Newsradio, joined WGN as a producer in 2019. No word yet on a replacement. 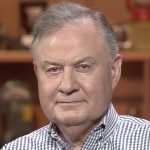 Friday’s comment of the day: Roe Conn: Bill Cameron has been my mentor, colleague and friend since I walked through the glass doors at WMAQ in 1987. In November of that year, Mayor Harold Washington died suddenly and I was assigned to field produce Bill. We were together for days straight covering every moment - from the hospital announcement to the funeral to the ensuing political melee to replace him. Watching Bill that week was a masters course in Chicago politics but more importantly a doctoral study in Chicago journalism. Bill even made me climb up the side of City Hall to interview a protester perched on a second floor ledge. He mentored countless reporters inside and out of the Harry Golden Press Room at City Hall, poetic since Harry was his mentor. Bill leaves journalism at a dark moment for both this city and local news. Hopefully, there will be some young broadcast and internet journalists who will follow his formula of knowing a “good storrrry” and tell it wisely. Bill, congratulations on a job done better than anyone ever has.