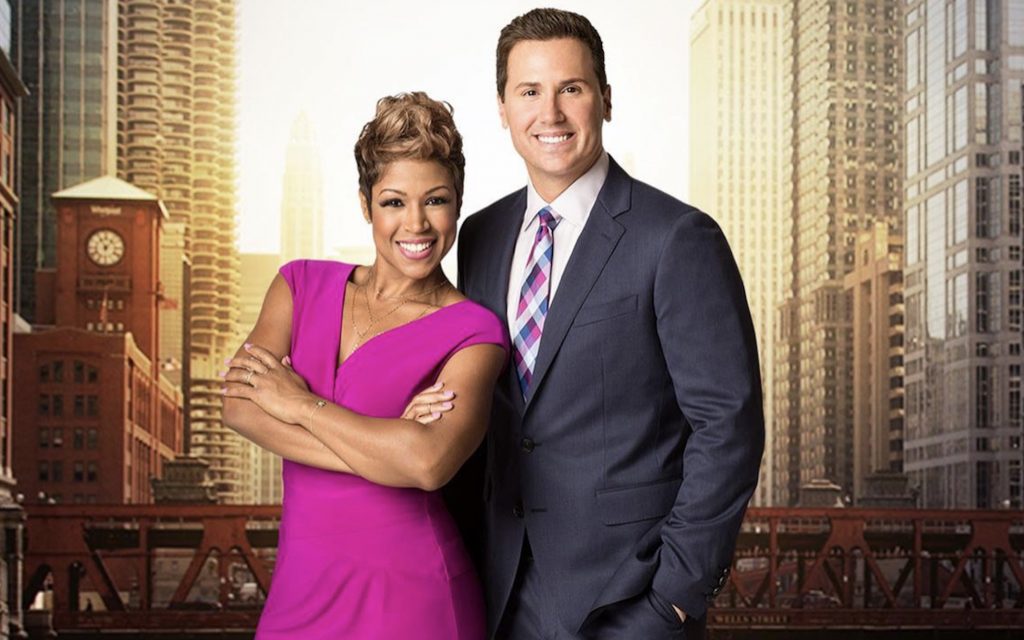 Ten years after it replaced "The Oprah Winfrey Show" on WLS-Channel 7's daytime lineup, "Windy City Live" is about to get blown away.

The locally produced talk and entertainment show will cease production September 3 with its final airing as a Monday-through-Friday series, according to John Idler, president and general manager of the ABC-owned station.

"As we continue to navigate through our industry's challenging times, we have had to make a tough business decision to sunset the daily airing of 'Windy City Live,'" Idler wrote in an email to staff Wednesday. 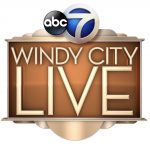 "I want to thank the outstanding WCL producers and production crew for their tireless commitment to making a decade of great television. WCL's impactful storytelling and community outreach exceeded all our expectations when we launched the show in 2011," Idler wrote.

Val Warner and Ryan Chiaverini, co-hosts of the show since its inception, are expected to continue with ABC 7, but about 10 full-time jobs and an unknown number of freelance positions will be eliminated, sources said. No word yet on what will air in place of "Windy City Live" at 1 p.m. weekdays.

After months of auditions involving hundreds of candidates, ABC 7 hired "WGN Morning News" co-anchor and traffic reporter Warner and teamed her with Chiaverini, a weekend sports anchor at the station, to replace "The Oprah Winfrey Show" at 9 a.m. weekdays. "Windy City Live" premiered to mildly favorable reviews on May 26, 2011.

The show later moved to 11 a.m. and then to 1 p.m. Except during the pandemic, the show was produced in front of a studio audience at ABC 7 headquarters at 190 North State Street. 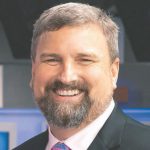 Although it never reached the stratospheric popularity of Winfrey's daytime juggernaut, "Windy City Live" was believed to be profitable throughout its run. That's in part because the show generated additional revenue through sponsored content.

Nielsen showed "Windy City Live" winning its time period in household ratings and tying for first place among women between 25 and 54 in the May sweep.

In a tough year for local television production, other recent cancellations include "Chicago's Best" on Nexstar Media Group WGN-Channel 9 and "The Jam" on Weigel Broadcasting WCIU-Channel 26.2/WMEU-Channel 48.1.

Here is the complete text of Idler's email to staff:

As we continue to navigate through our industry's challenging times, we have had to make a tough business decision to sunset the daily airing of Windy City LIVE (WCL).  Multiple factors were considered, but ultimately this was the best decision for ABC 7.  The last M-F show will air Friday, September 3.

WCL will remain part of the fabric of our station and community, and Val and Ryan will continue to be part of our team. They will be featured in various roles and station initiatives, including a Friday edition of Windy City LIVE, tentatively titled Windy City Weekends.  This half-hour program will air from 11:30a -12:00p and will be an advanced look at upcoming events to help our viewers enjoy their weekends.  Additionally, we can look forward to quarterly WCL specials that will celebrate our great city and neighboring communities.

I want to thank the outstanding WCL producers and production crew for their tireless commitment to making a decade of great television.  WCL's impactful storytelling and community outreach exceeded all our expectations when we launched the show in 2011.  We are grateful to Val Warner and Ryan Chiaverini for their talent, creativity, and the enjoyment they brought to Chicago audiences every weekday, and we look forward to the next chapter of this award-winning program.

In the upcoming weeks, we will share more plans with all of you.

Thank you all for your continued dedication.