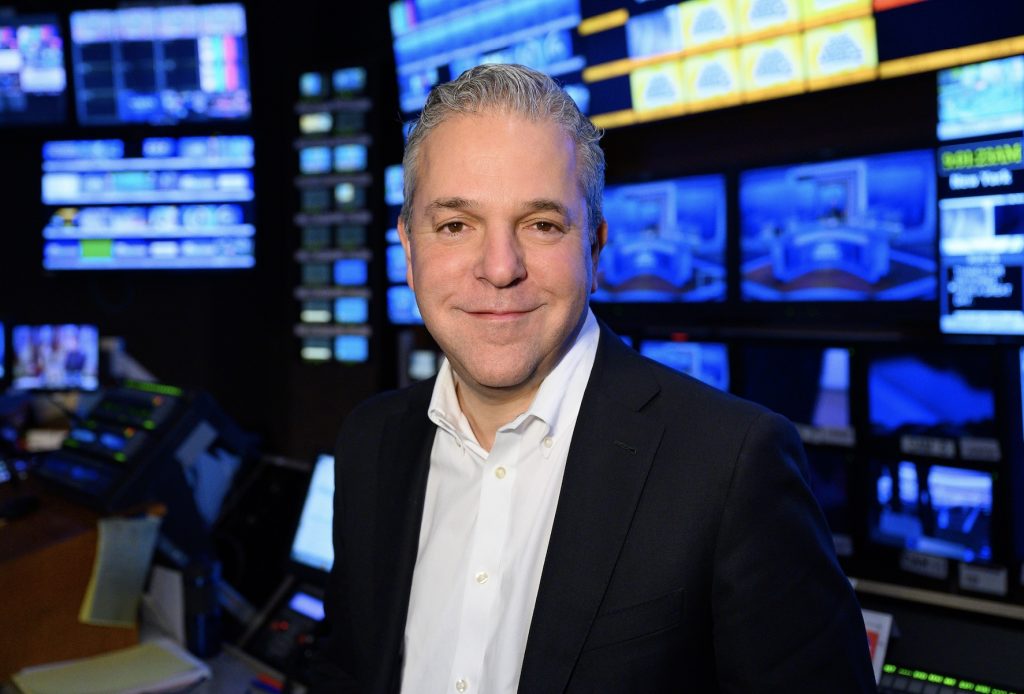 At a staff meeting Tuesday Corn is expected to be introduced as president of NewsNation by parent company Nexstar Media Group. He will report to Sean Compton, president of Nexstar Networks. 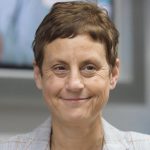 The top job at NewsNation has been vacant since March when Jennifer Lyons abruptly resigned as vice president of news.

Lyons's departure along with two other news managers was believed to be tied to conflicts between the network’s promise of impartiality and pressure to promote right-wing views. It followed the disclosure that Nexstar had retained Bill Shine, former Fox News senior executive and White House communications director for former President Donald Trump, as a consultant.

Capping nearly two decades at ABC News, Corn resigned last month — one day after he was passed over for promotion to president. That job went to Kim Godwin, a former senior executive at CBS News.