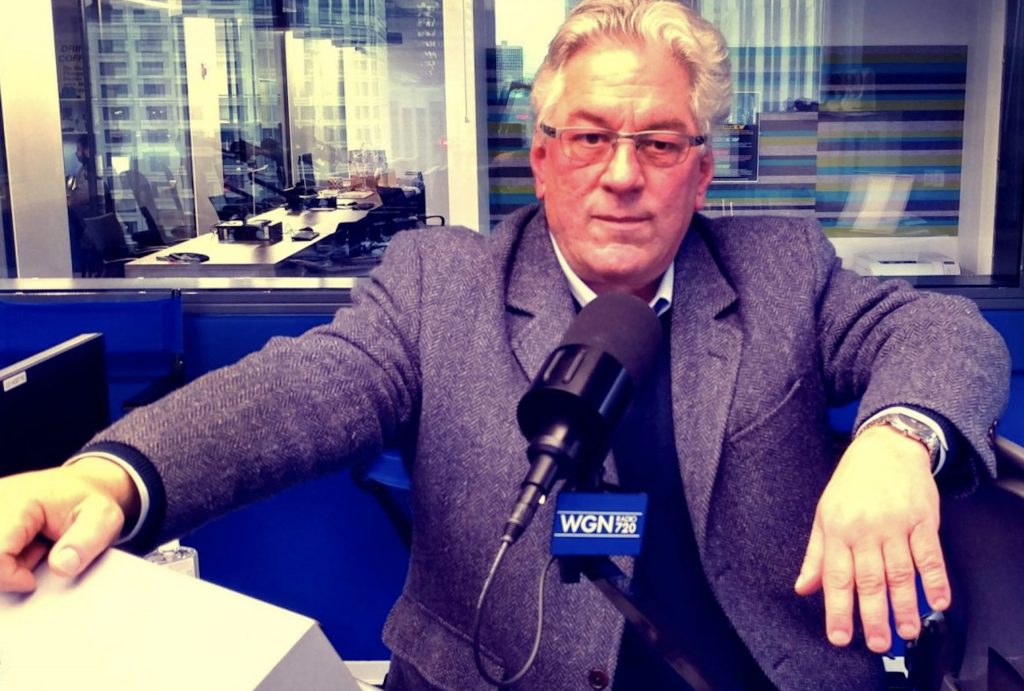 Rebuked by his colleagues for promoting a tweet that referred to the media as “the enemy of the people,” Chicago Tribune columnist John Kass now says he shouldn't have done it. As reported here last week Kass retweeted a comment from Tom Bevan, co-founder of RealClearPolitics, that included the slur on his profession along with a headline about victims of police shootings. Among the first to chastise Kass was Chicago Tribune Guild president Greg Pratt, who said such talk "puts reporters, editors and photographers in actual danger and diminishes newsrooms everywhere, including the Tribune.” On his WGN Radio podcast "The Chicago Way" Saturday, Kass said: "But I don't want to believe that journalism and journalists are the enemy of the people. I want to believe that journalists bring light to chaos, order, reason. And despite the suggestion of some, I don't want journalists subjected to violence." (Here is the link.) "But there were other ways for me to make a point about the dangerous and willful lack of context in headlines. I should not have retweeted a political slogan. In my heart I wasn't endorsing the idea that media is the enemy of the people. Is retweet an endorsement? I was angry at the irresponsible headlines. But I did it, and got hammered for it, and lesson learned." The podcast was transcribed and first reported by journalist John Greenfield, who monitors the columnist on his Kass Watch Twitter account. 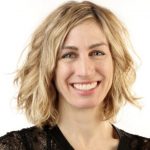 With the future of the Chicago Tribune at stake, columnist Heidi Stevens will emcee a virtual community forum Wednesday on the threat posed by New York-based hedge fund Alden Global Capital. The webinar on Zoom will start at 6 p.m. (Here is the link to register.) “Readers deserve more eyes and ears and voices telling your stories, not fewer,” Stevens tweeted. “You deserve a robust free press. You deserve a newspaper that helps you make sense of everything from a global pandemic to the movement for racial justice to how your tax dollars are being spent.” The event will be hosted by the Save Local News coalition of NewsGuild of Chicago Tribune Publishing Unions. 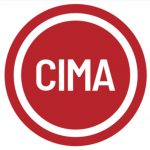 Forty-four independent media outlets in the Chicago area are teaming up on a monthlong fundraising effort starting May 12. The second annual Chicago Independent Media Alliance campaign at savechicagomedia.org offers the option to donate one amount to be split evenly among all of the outlets, or to donate specific amounts to one or more selected outlets. (Here is the link.) “The impact of COVID-19, decreases in advertising and additional problems have hurt local media," Yazmin Dominguez, CIMA project coordinator, said in a statement. "Unfortunately, community media outlets are not getting the resources they need and are thus facing the real possibility of closure. This includes media serving African American, Latinx, Asian American, immigrant, LGBTQ and other Chicago communities.” The 2020 campaign raised more than $160,000, including $60,000 in matching funds from local foundations. 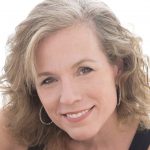 Two celebrated Chicago media families are about to work together. Jenniffer Weigel, the journalist, author and broadcaster, has been tapped to co-write the cookbook Eat, Drink, and Be Murray with chef Andy Murray. In addition to recipes from the family and the Murray Brothers' Caddyshack Restaurants (in suburban Rosemont and St. Augustine, Florida), the book will feature a collection of humorous stories about the six Murray brothers growing up on the North Shore. It will be published next spring by Harper Collins imprint Day Books. Bill Murray will write the foreword. 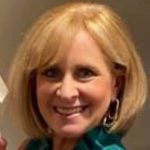 Tracy Butler, morning meteorologist at ABC-owned WLS-Channel 7, has received a Distinguished Alumni Award from Indiana University of Pennsylvania. “Never in a million years did I believe I would be the recipient of something like this,” she wrote on Facebook, adding: “By the way, fun fact . . . Indiana, Pennsylvania is the birthplace of Jimmy Stewart, whom I once had the great privilege of meeting.” Butler, a native of Pittsburgh, earned her bachelor’s degree in broadcasting from Indiana University of Pennsylvania in 1985 and a meteorology certification from Mississippi State University in 2001. Since joining ABC 7 in 1994, she has become Chicago’s longest-running female meteorologist. 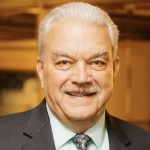 Bob Wallace, retired news anchor, feature reporter and program host at CBS-owned WBBM-Channel 2, died Wednesday after contracting COVID-19. He was 80. From 1970 to 1991 Wallace was a versatile and popular personality at CBS 2, anchoring the midday "Noonbreak" with Lee Phillip and weekend newscasts. As a reporter he was best known for his trademark "Where's Wallace" features. "We managed to go live from atop the Hancock Building antenna, scudded over the waves while clinging to the deck of a racing sailboat on Lake Michigan, and dangled from a water tower high above the ground while learning rescue techniques with first responders," he once recalled. "We did this all with relatively primitive equipment and technology compared with the highly portable gadgets available today." Wallace also co-hosted the weekly series "2 on 2" and "Backroads." He later headed a video production company and hosted "Chicago Works," a cable news magazine produced by the mayor's press office. In 2019 Wallace was inducted in the Silver Circle of the Chicago/Midwest Chapter of the National Academy of Television Arts and Sciences.

Monday’s comment of the day: Scott Nelson: The Three Stooges and Laurel & Hardy! Neal Sabin is a genius and a gift. He stays three steps ahead by being two steps behind!