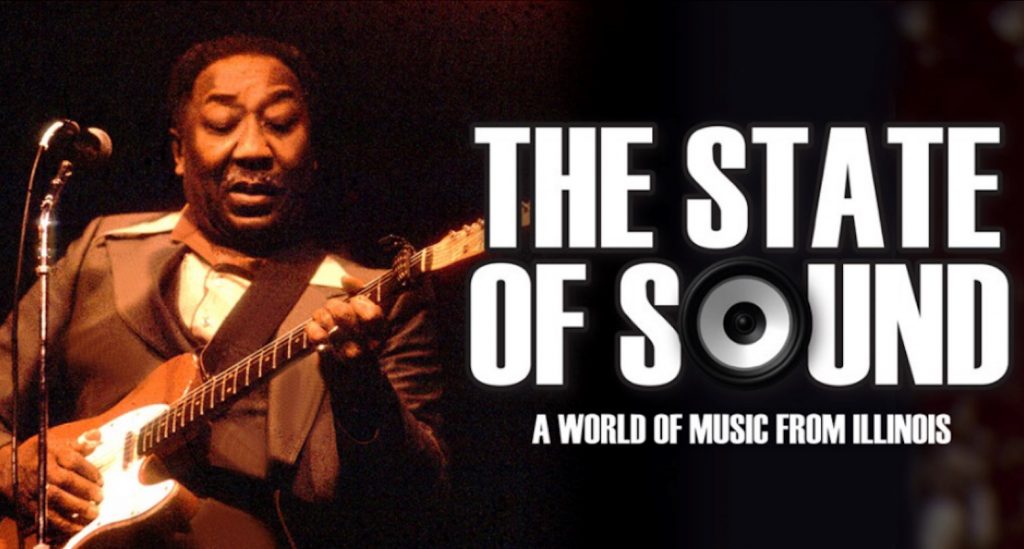 The State of Sound

An ambitious exhibition celebrating music from Illinois and the legendary musicians who made it — including a working radio studio available to DJs throughout the state — will open Friday in Springfield.

“The State of Sound: A World of Music from Illinois” will run through January 2022 at the Abraham Lincoln Presidential Library and Museum. (Here is the link.)

The immersive and interactive exhibit will take visitors through a recreated backstage area of a concert arena. Videos and instruments, memorabilia and personal items from scores of artists will be on display, spanning popular music from rhythm and blues singers, '60s pop and “garage bands,” arena rockers of the '70s and '80s to country, jazz, modern day hip-hop, folk, alternative and more.

Radio’s role in music history will be recognized with a meticulously designed vintage studio containing a fully functional broadcast suite. Music DJs and podcasters are invited to use the space when the gallery is open. 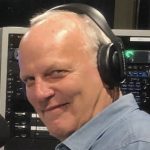 No less an authority than Dave Hoekstra, the eminent Chicago journalist and former Sun-Times columnist and music writer, has written the exhibit's text, scripts and accompanying materials.

Hoekstra will record podcasts from the museum studio May 5 and 6 with Cheaa Mayfield, son of Curtis Mayfield; Alex Dixon, grandson of Willie Dixon: Rosanna Goodman, daughter of Steve Goodman; and Jonathan Wright and Dawson Barrett, authors of Punks in Peoria.

Overseeing the project is Lance Tawzer, director of exhibits and shows for the Abraham Lincoln Presidential Library and Museum.

Back in the ’90s Tawzer was a recording artist who briefly co-hosted mornings with Doug "Stoley" Stoll on alternative rock WKQX 101.1-FM. The two also were members of the Chicago-based band The Lupins.

“Illinois artists helped shaped the sound of the blues, gospel, soul and house music. Others worked in established genres but brought such talent and originality that their contributions can never be forgotten,” Tawzer said in a statement.

“No exhibit could capture all of this state’s music history, but we think ‘State of Sound’ will give visitors new insights into music legends and introduce them to some artists who deserve a wider audience.”

Tuesday's comment of the day: Jen Sabella: Thank you for sharing Block Club's good news, Rob! Also, THRILLED for the great Lizzie Schiffman Tufano. She is truly a force and the Sun-Times is smart to move her up in the ranks. And bravo to Michael Romain, as well! He's another one: so incredibly dedicated to his community coverage and one of the hardest working people I've ever met. Chicago is so lucky to have these folks.