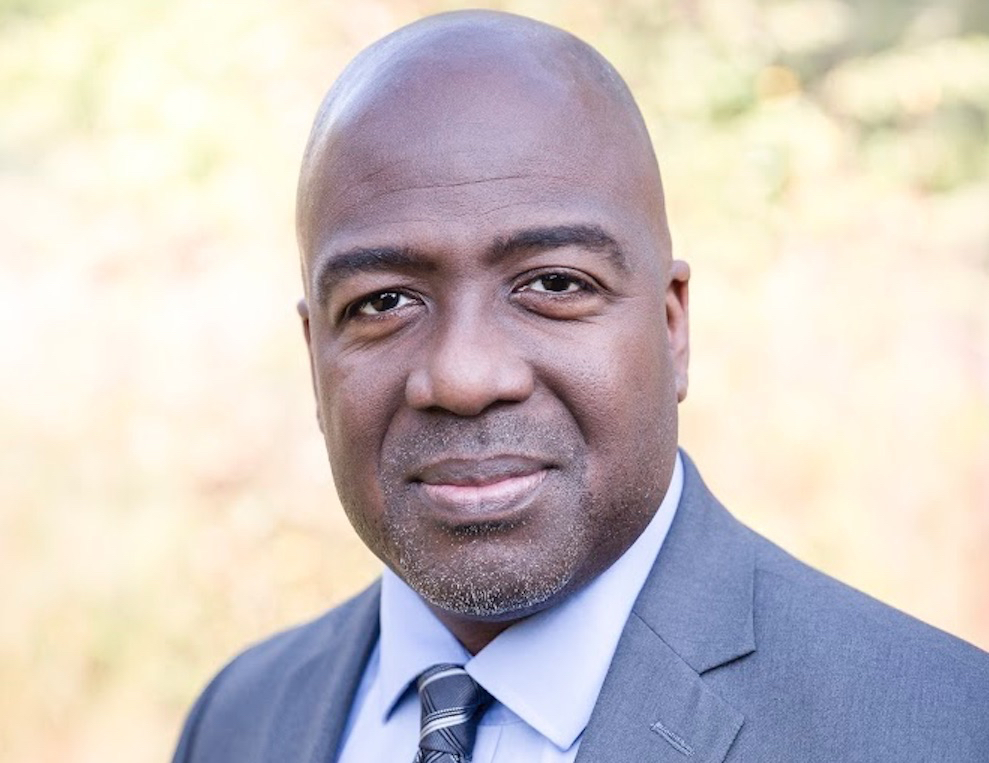 The longtime Chicago media executive will succeed David Doebler, who is retiring June 1 after eight years in the top job at NBC Tower. In his new role, Cross will continue to oversee the regional sports network in addition to the two stations.

Valari Staab, president of NBCUniversal Owned Television Stations, called Cross "an effective and empathetic leader," adding: "A native of Chicago’s South Side, he has more than 25 years of experience working in the region and is the perfect person to take the helm of NBCUniversal’s local businesses in Chicago. 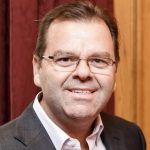 “I look forward to seeing the new milestones that our teams at NBC 5, Telemundo Chicago and NBC Sports Chicago will reach together as they build upon their already successful work in delivering the best in local news and sports for Chicago’s English and Spanish-speaking audiences.”

Cross, who graduated from Columbia College, began his career at SportsChannel Chicago as a producer in 1993. During the network’s transition to Fox Sports Chicago in 1998, he was promoted to senior producer. He later served as president/executive producer of Timeline Productions and executive producer of sports for CLTV.

At Comcast SportsNet Chicago — forerunner of NBC Sports Chicago — he rose from assistant news director to senior director of news and original content and later to vice president of content. He was promoted to senior vice president and general manager in 2019.