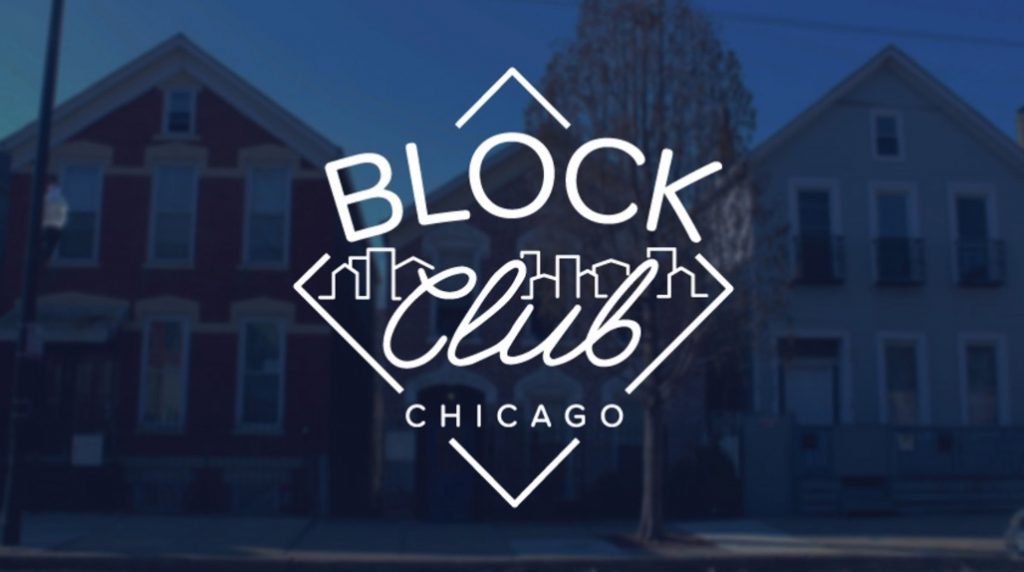 It's been a week to celebrate for Block Club Chicago, the must-read neighborhood news site that just keeps getting better and better. First it was widely hailed for its stunning exclusive revealing Loretto Hospital's preferential treatment of Trump Tower employees, who received early access to coronavirus vaccines. It also reported that a top executive of the hospital owns a condo in Trump Tower. Then Block Club Chicago was named the city's best blog and best e-mail newsletter in the 2020 Best of Chicago awards chosen by Chicago Reader voters. Block Club was founded in 2018 by alumni of DNAinfo Chicago as a nonprofit digital news site. (Here is the link to subscribe.) Other media winners in the Best of Chicago issue include "WGN Morning News" as best TV broadcast news, Chicago Public Media WBEZ 91.5-FM as best radio station, Lin Brehmer as best radio DJ, and Pat Hughes as best sports announcer. 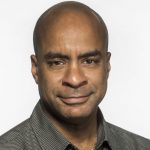 The Chicago/Midwest chapter of the National Academy of Television Arts and Sciences kicks off a series of free virtual workshops this weekend featuring a panel of academy board members. Moderated by board president John Owens, "Navigating Being On-Air in 2021" will include Chicago broadcasters Melissa Forman, Ellee Pai Hong, Erika Maldonado, Matt Piacente and Roz Varon. It will Zoom from 11 a.m. to 1 p.m. Saturday. (Here is the link to register.) Panelists will offer advice for students and young professionals interested in TV jobs from markets large and small. 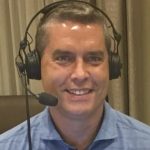 David Haugh, who co-hosts weekday mornings with Mike Mulligan on Entercom sports/talk WSCR 670-AM, has taken on added duties as permanent co-host of "Inside the Clubhouse" with Bruce Levine from 9 to 11 a.m. Saturdays. Haugh has been sitting with Levine for the past month. Also on The Score baseball beat, afternoon co-host Matt Spiegel returns this weekend with "Hit and Run," airing from 9 a.m. to noon Sundays. 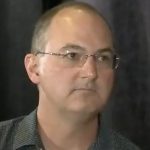 David Heinzmann, who covered government, politics and crime for the Chicago Tribune, is the latest to call it quits. "Tomorrow is my last day at the Chicago Tribune and my last in journalism," he tweeted Thursday. "A great opportunity to switch gears has come along and I’m excited about what comes next. I’ve been at the Tribune for nearly 22 years and a reporter for nearly 28. . . . I don’t know where this paper is headed, but I know where the city’s going if it’s not around to shine a light." A graduate of George Washington University and the University of Illinois at Urbana-Champaign, Heinzmann worked for the Associated Press and the Daily Southtown before joining the Tribune in 1999.

Thursday’s comment of the day: Theresa Gutierrez: Bill Campbell was a gentle soul. A class act and a true professional. What a special man. My condolences to his family. RIP, dear friend.