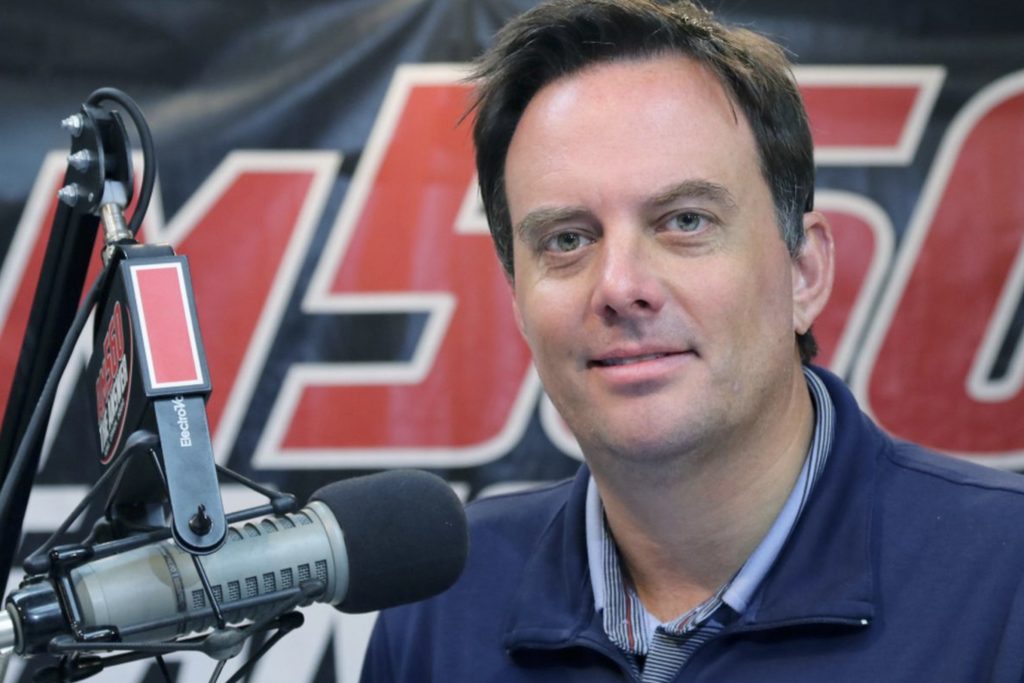 A little more than a year after he took over the syndicated evening show vacated by Joe Walsh, Chicago radio personality Dan Proft is closing out his run as a national talk show host for Salem Radio Network. Phil Boyce, senior vice president of Salem Media Group, confirmed Proft’s final show for the conservative talk network will air March 5. "Dan and I both decided that he might have a bigger impact nationally by moving the show into the podcast arena," he said. Proft has been offered a slot with Salem Podcast Network, but no agreement has been reached, according to Boyce. Proft continues to co-host mornings with Amy Jacobson on WIND 560-AM, Salem's news/talk station here. 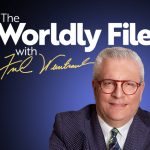 The Worldly File with Fred Weintraub

Fred Weintraub, Chicago's globe-trotting broadcast executive and co-host of “The Hannah and Fred Show,” is expanding his radio duties with a new weekly series of audio essays. Starting Monday, "The Worldly File with Fred Weintraub" will air on SmartTalk Radio Network and Evanston Broadcasting news/talk WCGO 1590-AM. "I could not be more excited with the additional radio responsibilities at SmartTalk," said Weintraub, who now lives in London and works as executive producer of sports for Weigel Broadcasting. "It feels like a natural progression and constant reminder that you can broadcast from anywhere in the world. Whether in London, Singapore or the States, I feel a great responsibility to provide good information and opinion in what feels like a polarized world." “The Hannah and Fred Show” with co-host Hannah Stanley airs at 11 a.m. Sundays on WCGO. 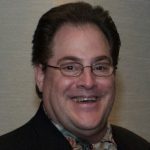 A hearty high-five to Scott Adams, who marks the 1,500th edition of "The Sounds of Brazil" this weekend. The acclaimed showcase for Brazilian jazz, Bossa Nova and Nu Bossa airs at 2 p.m. Sundays on WDCB 90.9-FM, the College of DuPage jazz station where the show began in April 1992. (For many years it aired on former smooth jazz WNUA.) This Sunday's special, "Always Looking Forward," is a two-hour retrospective of musical highlights. "Perhaps 'The Sounds of Brazil' has a special place in Chicago radio," Adams suggested. "It still draws a wonderfully diverse audience with music created not only in Brazil and the U.S. but worldwide, and mostly in beautiful Portuguese, a language spoken by less than four percent of the world's population." Adams, who's brand manager for Brazilian music programming at AccuRadio.com, also programs a 24/7 live streaming station at ConnectBrazil.com. 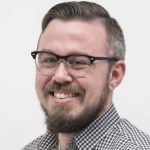 Sam Charles is joining WGN-Channel 9 as an investigative producer after eight years as a reporter for the Sun-Times. He’ll start March 8, according to a spokesperson for the Nexstar Media Group station. A graduate of St. Rita High School on the South Side and Columbia College, Charles worked as an intern at the St. Paul Pioneer Press and reporter at Brown Line Media before joining the Sun-Times in 2013. “I grew up reading this newspaper — the city’s newspaper — and it’s been a privilege to work alongside so many brilliantly talented and dedicated journalists,” he tweeted Wednesday. 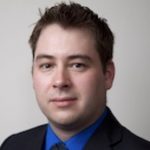 Brad Plant, director of technology and operations for NBCUniversal Owned Television Stations, has been hired as executive director of technology at ABC-owned WLS-Channel 7. He succeeds Kal Hassan, who retired in October. “Brad Plant’s breadth of knowledge in broadcast technology and operations is formidable," John Idler, president and general manager of ABC 7, said in a statement. "His keen understanding of technology strategies and deployment, along with his strong leadership skills, make him the ideal person to continue ABC 7’s reputation as the leading station in Chicago for cutting-edge technology.” A graduate of Southern Alberta Institute of Technology in Calgary, Plant previously worked for a company designing and building broadcast and media facilities across Canada.

Wednesday's comment of the day: Michael Gay: I'd like to think that the ascension of WBEZ to near top of Chicago radio suggests not only a rejection of the lame commercial pap that passes for radio in this town anymore (with a few exceptions), but the crass, endless ad saturation that comes with and seems to take up three fourths of the airspace on any given radio station. Congrats, WBEZ!!