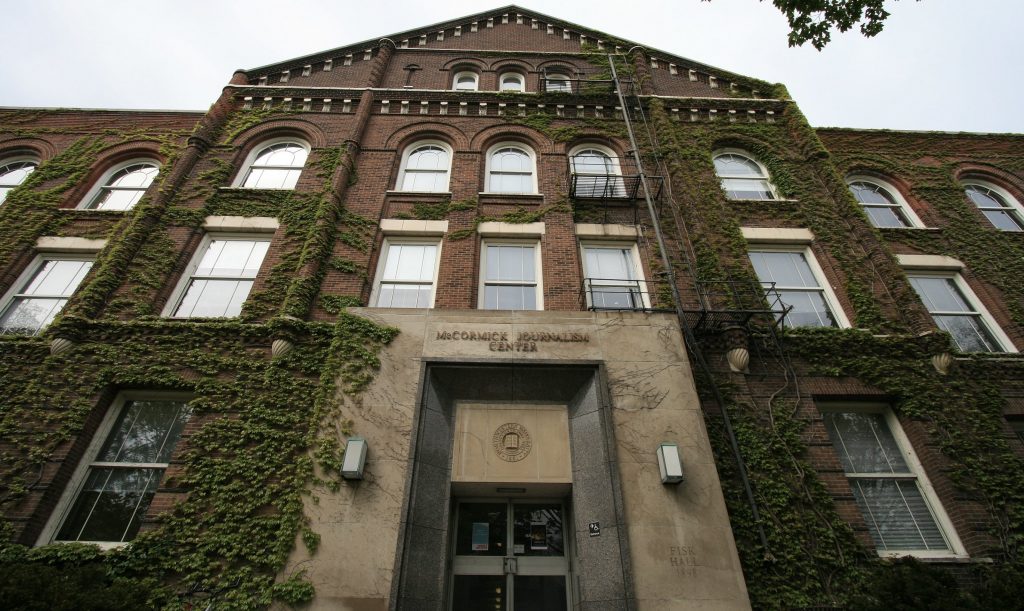 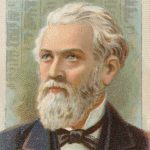 Happy 100th birthday to my alma mater, the Medill School of Journalism at Northwestern University in Evanston. Founded with backing from the Chicago Tribune and publisher Robert R. McCormick, it was named for Joseph Medill, a former editor of the Tribune and former mayor of Chicago. The school lists more than 30 Pulitzer Prize winners among its graduates. Calling it a “monumental milestone,” Medill Dean Charles Whitaker wrote in an open letter Monday: “Since its founding on this day in in 1921, Medill has been a beacon of practice, innovation and thought leadership in the fields of journalism, advertising and integrated marketing communications.” A centennial website features an interactive timeline of the school’s history, a calendar of special events and personal memories of those who passed through Fisk Hall. (Here is the link.) In 2011 the institution was renamed Medill School of Journalism, Media, Integrated Marketing Communications. 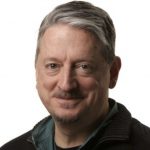 The Chicago restaurant beat took another hit with news that food and dining editor Joe Gray is leaving the Chicago Tribune after 25 years. He was named food editor in 2011. "We are incredibly grateful for all he has done through leadership, innovation and evolution to help make our dining coverage one of the most-read topics among our readers and subscribers," managing editor Chrissy Taylor wrote to staff. Gray's last day will be February 19. The Tribune has posted an opening for a new senior content editor to lead the dining team. Gray's departure follows that of Phil Vettel, who accepted a buyout after 31 years as Tribune dining critic. Also wrapping it up this month is Steve Dolinsky, who's stepping down as the “Hungry Hound” at ABC-owned WLS-Channel 7. 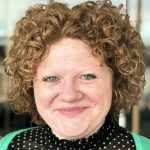 After seven months as news director of Aspen Public Radio in Colorado, Ariel Van Cleave is returning to Chicago Public Media news/talk WBEZ 91.5-FM as senior editor/audio news, starting in March. With degrees from the University of Illinois and Bradley University, Van Cleave worked as a host and producer for KNKX in Seattle before joining WBEZ the first time as audio editor in 2019. "It's been an incredible honor working with the news team here, but Chicago is calling me home," she tweeted. 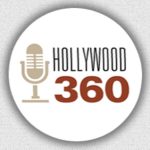 This weekend Carl Amari picks up WTMJ in Milwaukee as an affiliate of “Hollywood 360,” his Chicago-based showcase for show-biz and nostalgia radio, now in its 12th year of syndication. Starting Saturday, it will air from midnight to 5 a.m. (along with a best-of show airing Sundays from midnight to 5 a.m.) on the Good Karma Brands station. In Chicago Salem Media news/talk WIND 560-AM airs the first four hours of “Hollywood 360” from 8 p.m. to midnight Saturdays. Amari, the creator and producer, co-hosts the show with Lisa Wolf.

Monday’s comment of the day: Michael Gay: Thank you, Robert, for enlightening on what is beginning to look more and more like a journalistic trojan horse. First Compton, now this Bill Shine guy. I think we all know where this is going. Apparently so did Sandy Pudar or she wouldn't have just up and walked away from something she had such a big hand in helping create. Would they really have us believe that a man who enabled some of the worst instincts of Fox News for over 20 years is going to be anything but a negative influence at this network? I should think not. Beginning to look more and more like this whole "unbiased news" thing might have been a charade from the very start. Just a ruse to get their right-wing foot in the door in the minds of an unsuspecting public.