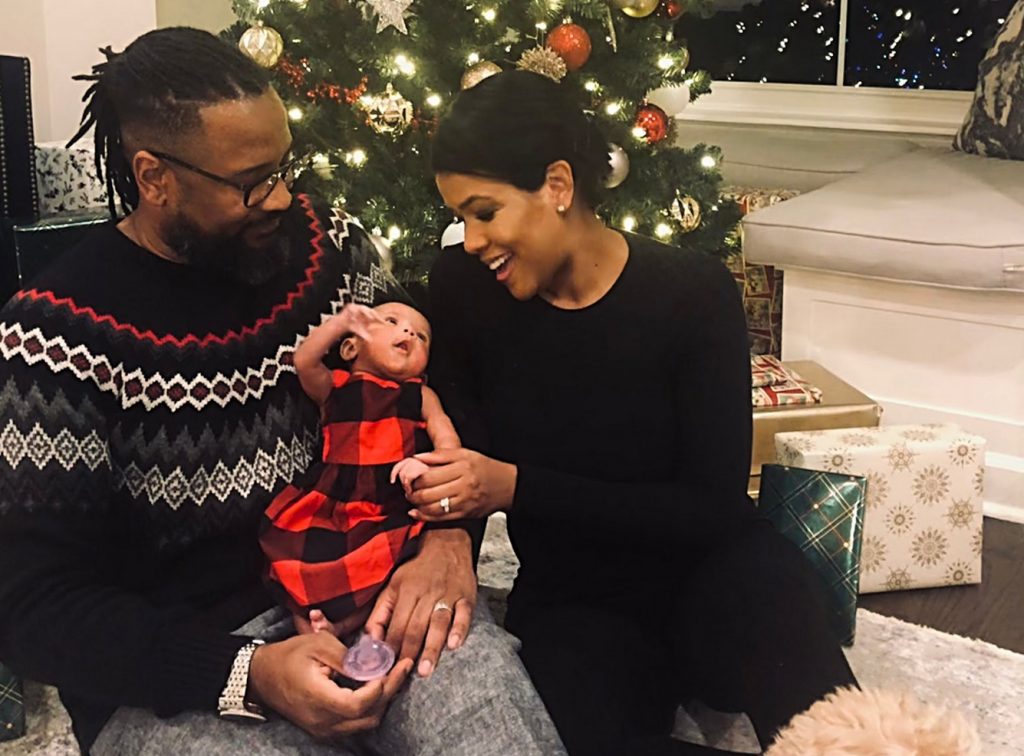 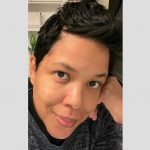 It’s back to work today for new mom Irika Sargent, who returns to CBS-owned WBBM-Channel 2 as Monday-through-Friday news anchor alongside Brad Edwards. Along with a photo of her sans makeup, Sargent tweeted: “I'm deeply grateful for a life-changing three months on maternity leave with my family. No makeup for all that time was a bonus! Excited to be back anchoring the @cbschicago news tomorrow at 5, 6 & 10pm and sharing more pics of my girl then!” Aria Vivian was born November 12 to Sargent and her husband, Dorian Orr. Sargent, a native of Kansas City, Missouri, and a graduate of the University of Missouri and Cornell Law School, joined CBS 2 in 2015 from CBS-owned WFOR in Miami. P.S. Kudos to newcomer Marie Saavedra, who did an impressive job filling in for Sargent. Expect to hear more from her, too.

After a year off because of pandemic disruption, the Studs Terkel Community Media Awards are returning in 2021. Nominations officially open today for the 26th annual presentation by Public Narrative, the nonprofit community media organization. Submissions will be accepted through March 31, with winners to be honored later this spring. (Here is the link.) Named for the late Chicago author and broadcaster, the prestigious awards recognize excellence in coverage of Chicago’s diverse communities and demonstrate authentic storytelling in the spirit of Terkel's gift for elevating people’s voices above power. "At a time when there's so much mis- and disinformation out there, who are the journalists who have kept you grounded in truth?" said Mareva Lindo, project manager of Public Narrative. "Who's told the stories that few others are telling? Whose Twitter profile do you look to when the news is overwhelming and you need to hear reporting from someone you trust?" 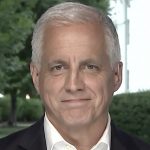 Mike Viqueira, who covered the White House for NBC News and Al Jazeera America, has been hired as Washington bureau chief for WGN America, the Nexstar Media Group cable network soon to be renamed NewsNation. He'll oversee daily newsgathering operations for the bureau, serving the Chicago-based primetime news organization. "Mike's depth of knowledge and long career in our nation's capital make him the perfect choice to build out and lead our D.C. bureau," said Jennifer Lyons, vice president of news for WGN America. Viqueira, a University of Maryland graduate, most recently was a Washington-based senior staff writer for CBS News. 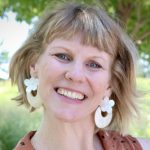 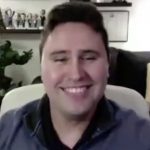 Scott King, the Chicago Blackhawks Insider who was among sports beat writers and others laid off at NBC Sports Chicago last month, has good news for his fans. Thursday marks the premiere of "Out of Bounds," King's new web series on YouTube. (Here is the link.) Featuring actor Henry Winkler and comedian Jim Norton as his first two guests, King will interview non-sports people about their connections to sports while also touching on other aspects of their careers. A graduate of the University of Illinois at Urbana-Champaign, King also worked for the Chicago Tribune, RedEye and Nexstar Media Group news/talk WGN 720-AM. 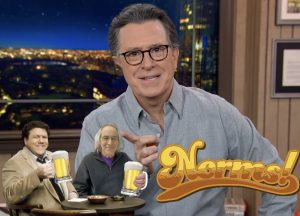 Happy to see Norm Winer, the legendary Chicago radio programmer, get a national shout-out last week from “The Late Show” host Stephen Colbert. (Here is the link.) About 6½ minutes into his monologue Wednesday, Colbert referred to Winer in the context of the country “returning to norms.” Pointing to Winer’s photo (next to that of George Wendt, who played Norm on “Cheers”), Colbert says: “That’s Norm Winer, the father of Becca Winer, one of our writers’ assistants. Because it was very important that for norms, one of the Norms be a normal Norm.” Winer, who was program director of WXRT 93.1-FM, stepped down in 2016 after 37 years at the Entercom adult album alternative station.

Best wishes to Carol Hughes, who's retiring today as director of media relations at DePaul University. A Chicago native and graduate of North Central College and Arizona State University, Hughes previously worked as an intern at City News Bureau, executive editor of Chronicle Newspapers in Kane County and associate editor of Crain Publications' Business Insurance magazine. She joined DePaul as executive director of news and integrated content in 2012.

Friday’s comment of the day: Ron Magers: Without a doubt, Steve Dolinsky set the standard. Always a joy to watch his work.