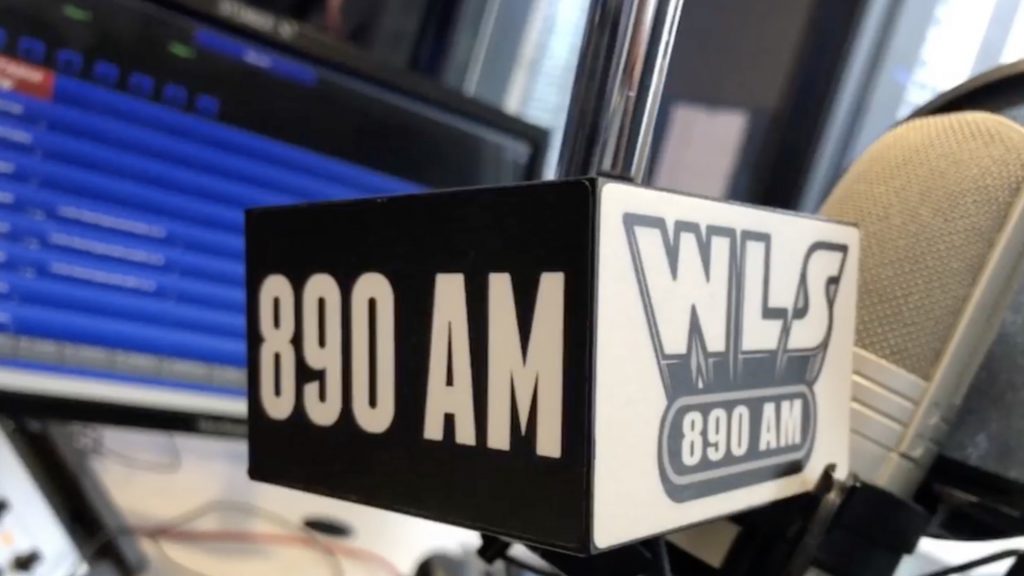 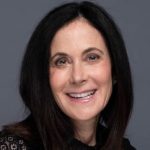 Hearing Judy Pielach in mornings and Kim Gordon in afternoons, you might think you're listening to WGN 720-AM, where both spent decades anchoring and reporting the news. But in fact they’re the two newest on-air voices at WLS 890-AM, the Cumulus Media news/talk station. Credit for their hiring goes to Stephanie Tichenor, program director of WLS, who previously worked with them when she was director of news and operations at WGN, the Nexstar Media Group news/talk competitor. On Tuesday Tichenor officially confirmed Gordon’s start as afternoon news anchor, succeeding John Dempsey on “The John Howell Show.” Until her resignation last week Gordon had been a news anchor and reporter at WGN for 15 years. “You need experience and grit to craft a meaningful, accurate newscast and Kim Gordon has both of those qualities in spades,” Tichenor said in a statement. Last month WLS added Pielach as a contributor to “The Bruce St. James Morning Show.” In 2019 Pielach took a buyout from WGN after 32 years as an anchor/reporter. 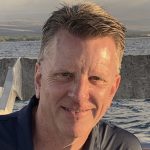 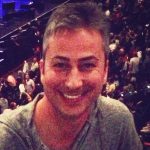 Following last week's round of layoffs at NBC Sports Chicago comes word that Jeff Nuich is out as senior director of communications after 28 years at the regional sports network and its predecessors. Widely regarded as one of the best in the business, Nuich earned the respect of media peers throughout the industry. He shouldn't be idle for long. "This chapter of my career has provided me with the experiences of a lifetime," tweeted Nuich, 52, a graduate of Southern Illinois University. "I have had the opportunity to grow in a profession comprised of my greatest passions — media, sports, entertainment and community. That has been a true gift. . . . Like countless others who have also been affected by these trying times, we will all get through this together." 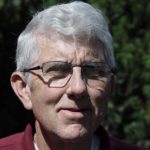 Two former Chicago newspapermen who went on to long careers teaching journalism at Southern Illinois University, are retiring. Dubbed the "Tribune Bookends" by the school's Daily Egyptian for their combined 59 years of journalism experience and 42 years of teaching are senior lecturer and journalist in residence William Recktenwald and photojournalist in residence Phillip Greer. As chief investigator for the Better Government Association, Recktenwald was a key player in the undercover Mirage Tavern investigative series at the Sun-Times in 1977. He later became an investigative reporter for the Chicago Tribune, where he spent 20 years before joining SIU in 1998. Greer, who rose from staff photographer to director of photography in 24 years at the Tribune, joined SIU in 2000. "The halls of the journalism department are going to feel a bit sadder now without these two fixtures being around anymore," wrote Daily Egyptian managing editor Nicolas Galindo.

Tuesday’s comment of the day: Jennifer Moll DeBosschere: I always enjoy the Lite's Christmas music, but this year it was needed more than ever. Thanks to the DJs and all involved for spreading the holiday joy for a nice long time!