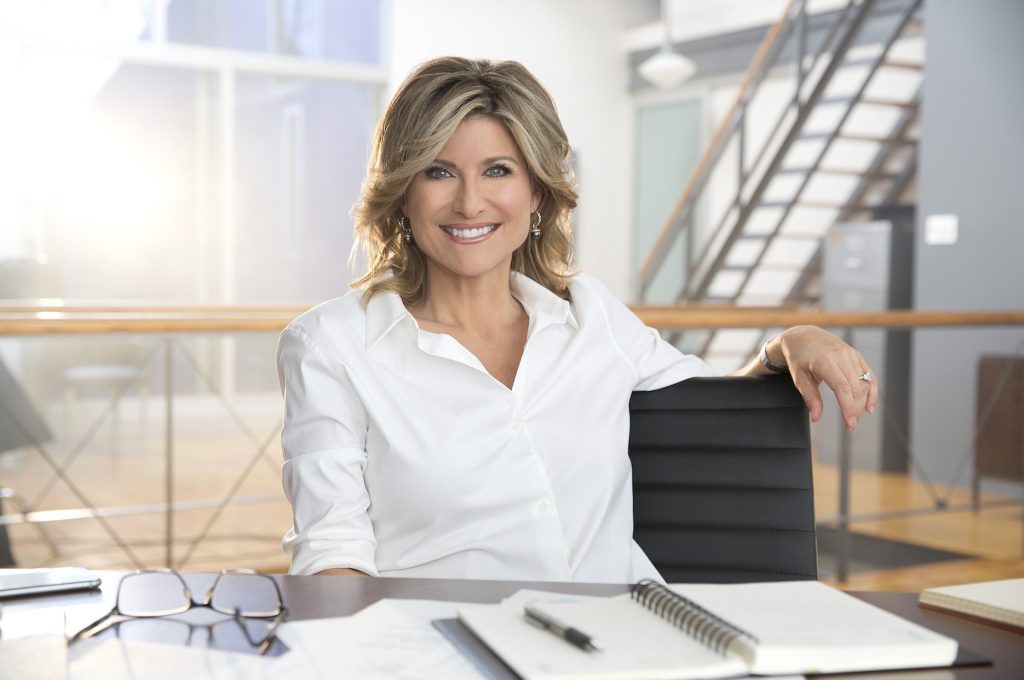 Originating from a studio in Connecticut, “Banfield” will air at 9 p.m. Monday through Friday, starting March 1. “News Nation” will continue to air from 7 to 9 p.m. from the Chicago base of WGN America and flagship WGN-Channel 9, both owned by Nexstar Media Group.

The retreat in the third hour comes in response to dismally low ratings for the news startup, which branded itself as an antidote to the opinionated talking heads of other cable networks in primetime. According to Nielsen figures for December, “News Nation” averaged only 54,000 viewers for the full three-hour block, with viewership in the third hour falling to 38,000.

Nexstar Media Group executives see the move as a way to raise awareness for WGN America and strongly suggested they’ll soon be adding more hours of news, talk and current events earlier in the day. 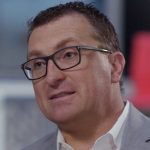 “Ashleigh is one of the most acclaimed, award-winning anchors in television news, reporting from across the country and around the globe, with a reputation for fairness and integrity. We are excited to add ‘Banfield’ to our growing lineup of news programming on WGN America.”

Billed as a contemporary version of Larry King's old talk show on CNN, "Banfield" will feature interviews with newsmakers, politicians and celebrities along with "in-depth coverage the day’s top news stories."

“What a thrill it is to be part of a team driving straight down the center lane,” said Banfield, who has worked for CNN, HLN, MSNBC, ABC News, NBC News, A+E, TruTV and Court TV.

“We’ve reached a time where Americans are hungry for facts without bias, news without spin, and guests from all perspectives. I can’t wait to go head-to-head with America’s top newsmakers and celebrities in a talk format that I’ve longed for since Larry King! It’s time to put in-depth interviews back on the cable news landscape.”