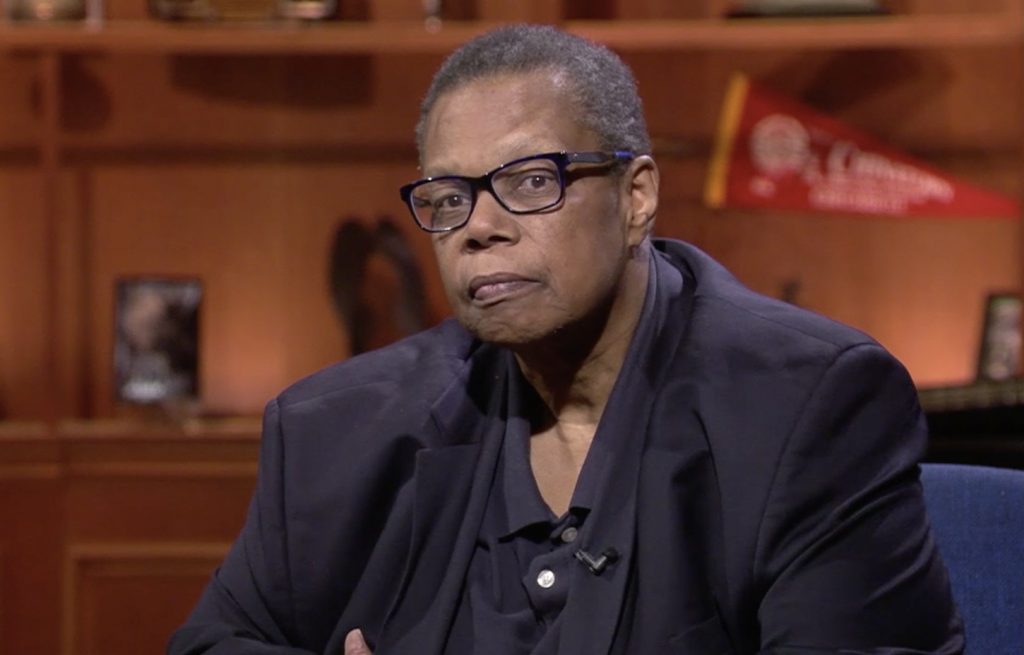 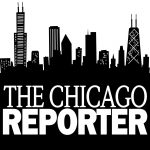 Glenn Reedus, a longtime Chicago journalist and former editor at the Chicago Defender and Chicago Crusader, has been named interim editor and publisher of the Chicago Reporter. The future of the 48-year-old investigative news organization has been in doubt since September when Fernando Diaz was ousted as editor-in-chief and publisher, and the Reporter suspended publication. "The interim role gives me the opportunity to bring Chicago Reporter readers true in-depth journalism that digs deep for the facts, present them with balance and avoid conjecture and speculation as too often is the case today,” Reedus said in a statement. News of his hiring was hailed by alumni of the Reporter, who pressed for its continued editorial independence. “Reedus faces many challenges,” said Laura Washington, a former editor and publisher. “He must hire a staff of reporters and other personnel; fulfill The Chicago Reporter’s commitment to collaborations with other news organizations; and initiate new investigations and data projects.”

For the first time in 20 years the annual radiothon to benefit the Ann & Robert H. Lurie Children's Hospital of Chicago won't be airing on WTMX 101.9-FM. It's another sign of troubled times at the Hubbard Radio hot adult-contemporary station (and home of Eric Ferguson's morning show). In its place iHeartMedia Chicago has taken up the worthy cause. Starting at 6 a.m. Thursday, this year's 13-hour radiothon will air live on two iHeart stations — adult contemporary WLIT 93.9-FM and mainstream rock WCHI 95.5-FM. “The services provided to patients and families at Lurie Children’s are known globally, but most importantly, in the Chicagoland community," said Matt Scarano, president of iHeartMedia Chicago. "It is our responsibility to champion Lurie’s efforts and encourage our listeners, advertisers and the community to lend support as well.” 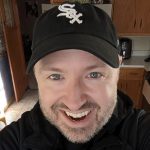 Ryan Maguire, director of news for Barrett News Media and a longtime sports and news radio program director, has been hired as executive producer of the Chicago White Sox Radio Network at WMVP 1000-AM, the Good Karma Brands ESPN sports/talk station. "I've spent the majority of my career in sports radio," said Maguire, who's programmed stations in Seattle, Miami, Pittsburgh, Kansas City and Milwaukee. "It's great to be back doing what I truly love." Under a multiyear deal, White Sox broadcasts — along with announcers Len Kasper and Darrin Jackson — will move to ESPN 1000 this spring. "Ryan and I have known each other for about eight years, and we worked together at CBS Radio," said Mike Thomas, ESPN Chicago market manager, adding that Maguire has "an impressive resume of programming leadership and working with teams." 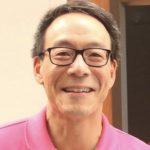 Rick O’Dell, program director of Me-TV FM and founder of Smooth Jazz Chicago, delighted fans earlier this year when he posted his favorite smooth jazz tracks of all time. Now he's unveiling a new list of his top 12 smooth jazz Christmas tunes (and 12 favorite smooth jazz Christmas albums) one each day leading up to the holiday. So far at No. 12 is Brian Culbertson's "Deck the Halls," No. 11 is the original Ramsey Lewis Trio's "Sleigh Ride," and No. 10 is Larry Carlton's "Winter Wonderland." It's been a challenging labor of love for O'Dell: "When you're doing a Top 12, a lot of solid material ends up on the cutting room floor," he said. 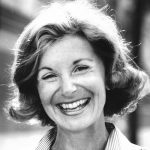 Monday’s comment of the day: Kathy Fruin O'Malley: Don't know if it's urban legend or hilarious truth, but I recall hearing the story (possibly from Jeannie Morris herself) that when she was finally allowed into the Bears locker room after games, some jerk came walking up to her in the altogether, pointed at his junk, and said "You know what this is?" And dear Jeannie replied, "Well, it looks like a penis, only smaller." RIP, you glass ceiling smasher.