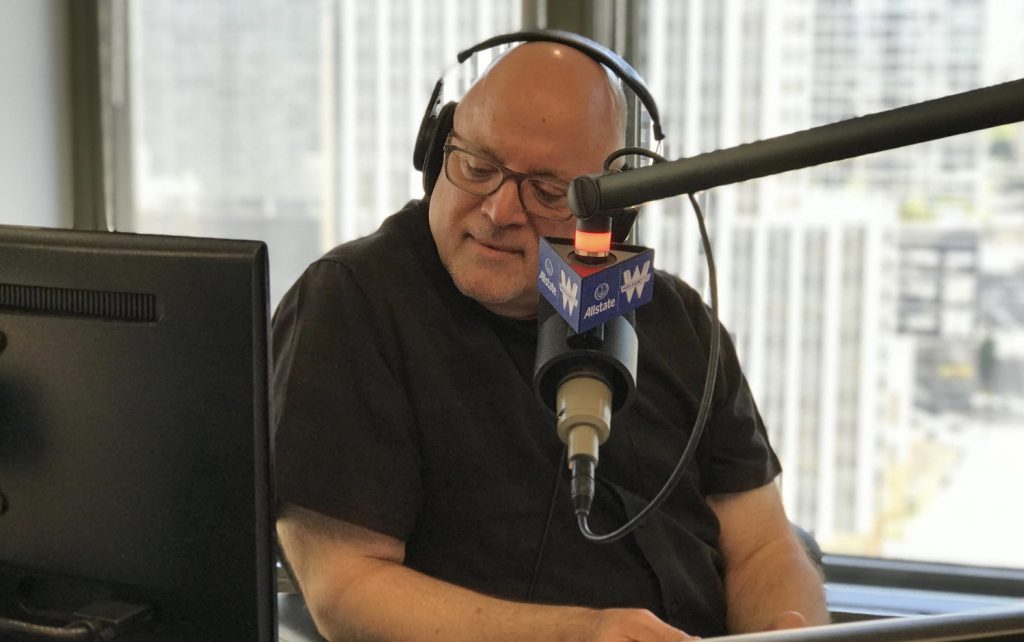 Richards, 66, said he had a slight fever and felt achy the first day of his illness, but otherwise was not seriously affected. "My breathing was never compromised at all except for a little congestion and coughing, but I was not even remotely as bad as you hear about other people," he said.

Richards still doesn’t know how he contracted the coronavirus. He said he never went anywhere without a mask, and he maintained social distancing scrupulously.

His best guess is that he may have picked it up while grocery shopping, which were his only excursions outside of work.

"I won't even touch a cart without spraying it down first. But I guess when you're shopping for produce and you're looking around for the best orange or the best apple, you don't think that maybe 10 other people touched it. I don't know."

Although he feels fortunate his bout with COVID-19 wasn't more serious, all in all, it's been a pretty miserable 12 months for Richards.

It began in late December when he suffered a fractured wrist and facial abrasions after he tripped on a pothole and struck his head on the pavement outside Water Tower Place. His older brother died in April. Then his mother died in September.

"It's like the year that just won't stop," he said.

Thursday’s comment of the day: Richard A. I. Carlson: I met Alan Krashesky a few years back [when] he was sitting at the next table over with his family at a restaurant. I gave him the "I know who you are" head nod and left him alone. He stopped by my table as they were leaving and said hi and thanks for letting him eat in peace. A class act on and off the screen. Hope he gets better soon!