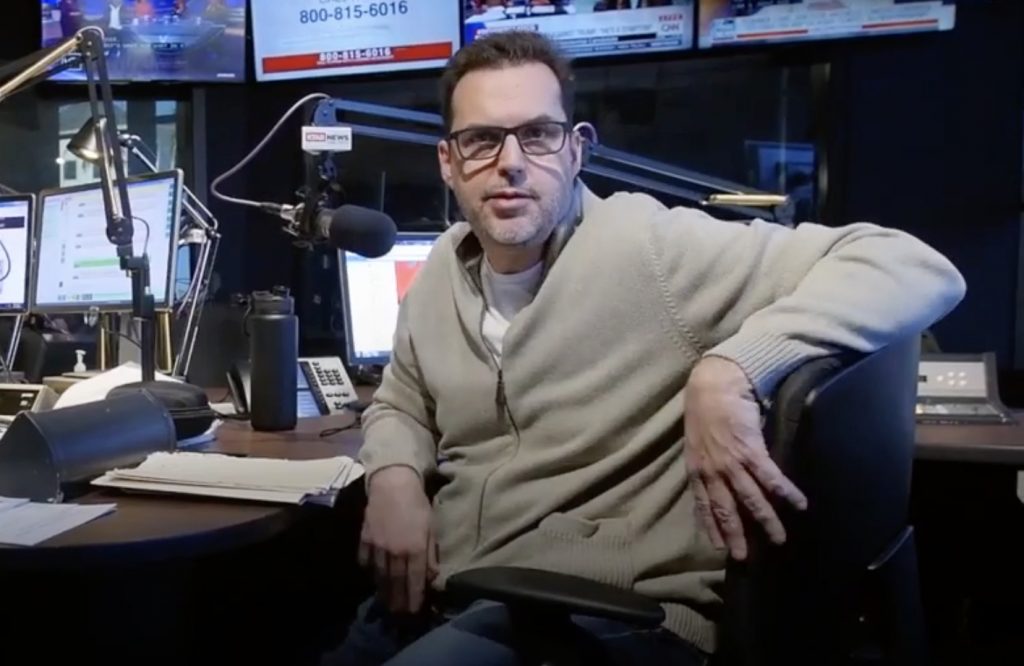 Bruce St. James, who's been a radio talk show host in Phoenix for 10 years, has been tapped to replace Erich Mancow Muller as morning personality at WLS 890-AM.

St. James will join the Cumulus Media news/talk station December 14, according to Marv Nyren, vice president and market manager of Cumulus Media Chicago. Muller's last day on WLS will be Wednesday. Fill-in hosts will substitute in the coming weeks.

"Bruce St. James is here to have a conversation, not a lecture. He is not here to change formats," WLS program director Stephanie Tichenor told staffers in an email today. "He is here to continue what 890 already does best - inform and entertain our listeners."

St. James, who has filled in on WLS from time to time, had been one of three top candidates for the job, according to Nyren, who said all of the finalists were from outside of the market. 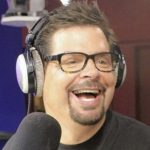 A native of Washington, D.C., St. James moved with his family to Tucson, where he graduated from the University of Arizona. He worked for radio stations Los Angeles, San Diego and Phoenix, including KTAR, where he hosted middays for 10 years until last February. He previously spent 13 years as program director of KKFR in Phoenix.

Muller announced earlier this week that he was not renewing his contract after two years at WLS. “Much of the enjoyment I had left doing radio has been sucked out of it,” he told me. "For me, no interaction has been the radio kiss of death. Talking during this political season and hearing endless tales of woe from my listeners has been radio without joy.”

In the latest Nielsen Audio survey WLS tied for 15th place in mornings with a 2.4 percent audience share.

Here is the text of Tichenor ’s email to staff:

890 WLS-AM has been serving our Chicagoland audiences for 96 years. From John Landecker to Roe Conn to Mancow, every host has left his mark on the Big '89 and none more so than Rush Limbaugh.

In our 97th year, we are changing. 2021 is the year we bring the focus back to who matters most - our listeners.

And the dialogue begins on Dec 14th at 5:30am when our new morning show host, Bruce St. James, opens the mic on the New '89.

Bruce St. James is here to have a conversation, not a lecture. He is not here to change formats. He is here to continue what 890 already does best - inform and entertain our listeners.

Bruce started in radio at the age of 17 and has worked both sides of the microphone as a DJ, Host and Program Director. For  the last 10 years, he was a media mainstay in Phoenix, AZ where he hosted The Bruce St James Show on News-Talk KTAR News 92.3/Phoenix.

A native of  both Washington, DC and Tucson, Bruce spent most of his life on the West Coast including Los Angeles, San Diego and Phoenix.