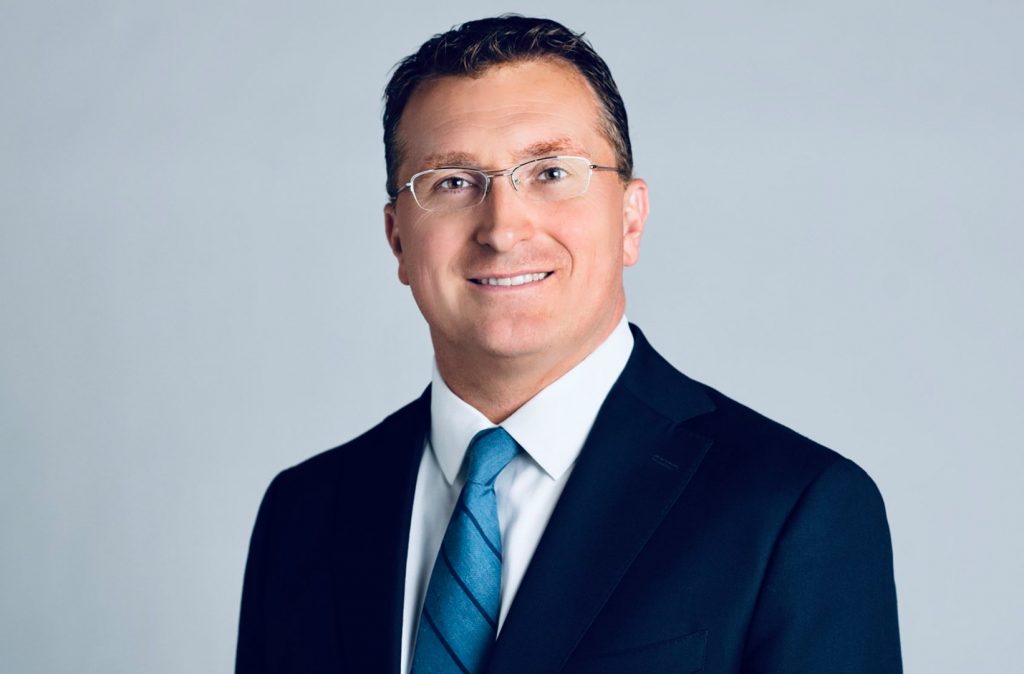 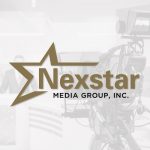 Sean Compton, the Chicago broadcasting executive who reprogrammed news/talk WGN 720-AM and launched the "News Nation" primetime newscast on WGN America, has been rewarded with a new title by parent company Nexstar Media Group. Under a "strategic operational realignment" effective November 1, Compton will move up from executive vice president to president/networks overseeing WGN America, AntennaTV, and WGN Radio. Under the restructuring, which is designed to reduce expenses, Nexstar will combine its broadcast and digital operating subsidiaries and rename Nexstar Broadcasting simply Nexstar. The Texas-based company acquired the former Tribune Media — including WGN-Channel 9, WGN Radio and WGN America — in a $6.4 billion transaction last year. Compton, who had been president of strategic programming and acquisitions for Tribune Broadcasting, shifted to Nexstar in September 2019. 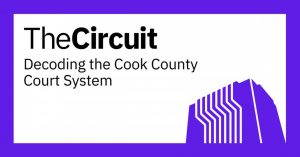 Chicago's Better Government Association, Injustice Watch and the Chicago Reporter have unveiled an investigative journalism collaboration called "The Circuit," focusing on Cook County courts. For more than a year, the three news organizations worked with the tech firm DataMade to analyze decades of charges, defendants, cases, judge's rulings and more. The first piece is a detailed breakdown of more than 3 million criminal cases filed between 2000 and 2018. (Here is the link.) "At a time when local media is shrinking across the nation, this extensive collaborative effort demonstrates our shared commitment to exposing institutional failures that obstruct justice, confronting racial and economic inequality, and providing greater transparency to make the court system more accountable," said John Chase, director of investigations for the BGA. 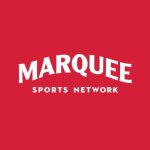 For reasons that remain murky, the streaming service Hulu + Live TV has dropped the Chicago Cubs Marquee Sports Network after its first season. In a notice on its website, Hulu said it no longer will carry 21 Fox Sports regional sports networks as well as YES Network (home of the New York Yankees and Brooklyn Nets) and Marquee, a joint venture of the Cubs and Sinclair Broadcast Group. The Wall Street Journal reported last week that Sinclair’s regional sports network subsidiary was “preparing for a possible restructuring of its roughly $8 billion debt load” in light of losing pay-TV deals and sports cutbacks attributed to COVID-19. 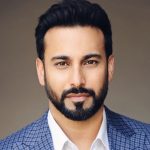 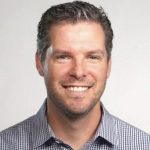 Teddy Greenstein has resigned after 24 years as a Chicago Tribune sports columnist and reporter to join PointsBet USA, the online bookmaker, as senior editor. "My nickname in HS was 'The Bookie' so I'm kinda coming full circle," he tweeted. "I'm so fired up to write/edit content and appear on air to talk sports/handicapping and spread PB's good name." A New York City native and graduate of Northwestern University’s Medill School of Journalism, Greenstein joined the Tribune in 1996 after working at Sports Illustrated. 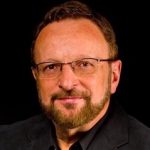 Wayne Messmer, the beloved Chicago singer, broadcaster, author and actor, has just released "Doesn’t Seem Like Christmas Without You." Billed as a "new Christmas classic that speaks to the heart of all of us during this emotionally charged period in our history," the song was written by Joy Smith, 87, who retired after more than six decades as a popular nightclub and piano bar singer. "The production was a monumental undertaking, delayed for months by the COVID-19 outbreak," Messmer recalled. "It was an amazing challenge, but well worth the work. It is one of the proudest accomplishments of my musical career." The song is available digitally on Apple Music, iTunes, Amazon and Spotify.

Friday’s comment of the day: Ben Meyerson: Michelle [Lopez] is one of the best people I’ve ever worked with. She’s smart, savvy and extraordinarily kind. Great pick by Colin [McMahon] and Chrissy [Taylor]. Congratulations!