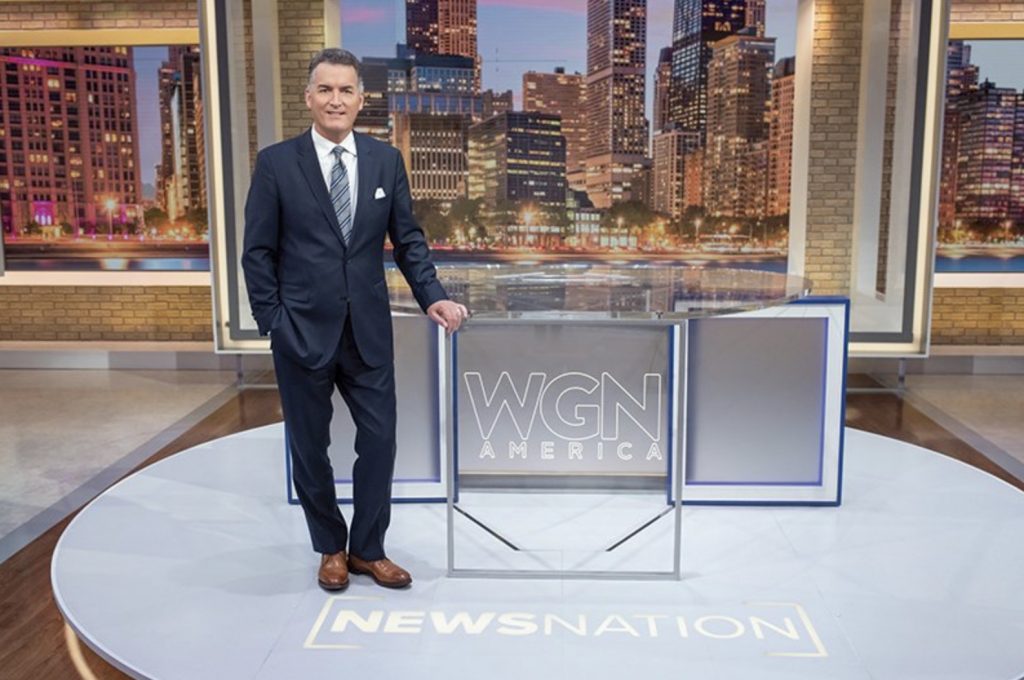 Trump has agreed to tape a one-on-one interview Tuesday morning with Joe Donlon, news anchor for the national cable news startup on Chicago-based WGN America. It will be seen on Tuesday night’s “News Nation,” which airs here from 7 to 10 p.m.

“This is an interview with no restrictions on the questions asked or topics covered, and the President and Joe will cover a lot of ground beyond the Supreme Court and the November election,” said Jennifer Lyons, vice president of news for WGN America.

“In keeping with our mission, 'News Nation' will air the interview in its entirety, with minimal editing, so that our viewers can see and hear everything the President has to say. We have extended a similar invitation to former Vice President Joe Biden and are hopeful that he, too, will agree to be interviewed.” 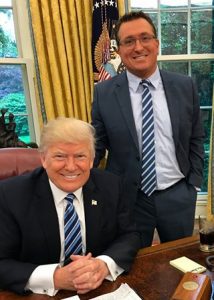 Sources said arrangements for the interview were brokered by Sean Compton, the Nexstar executive vice president overseeing WGN America. Trump and Compton have been friends for more than 15 years. During Trump’s years on NBC’s “The Apprentice,” Compton produced a nationally syndicated radio commentary segment for the reality TV star.

Trump gave “News Nation” an unexpected plug hours before its debut September 1 when he tweeted to his 86 million followers: “Good luck to Sean Compton, a winner at everything he does!” It appeared over a link to a Los Angeles Times curtain raiser on “News Nation.”

Considering that “News Nation” purports to be free of political bias, there’s a lot riding on how Donlon’s interview is perceived by viewers. He'll be accompanied by a rhetorician to monitor the interview for fairness, sources said.

Since its launch at the start of the month, “News Nation” has averaged 124,000 viewers a night, according to Nielsen figures. That’s far from the 75 million U.S. TV households WGN America claims to reach. It’s also minuscule compared with the primetime viewership of Fox News (3.637 million ), MSNBC (2.194 million), and CNN (1.685 million).