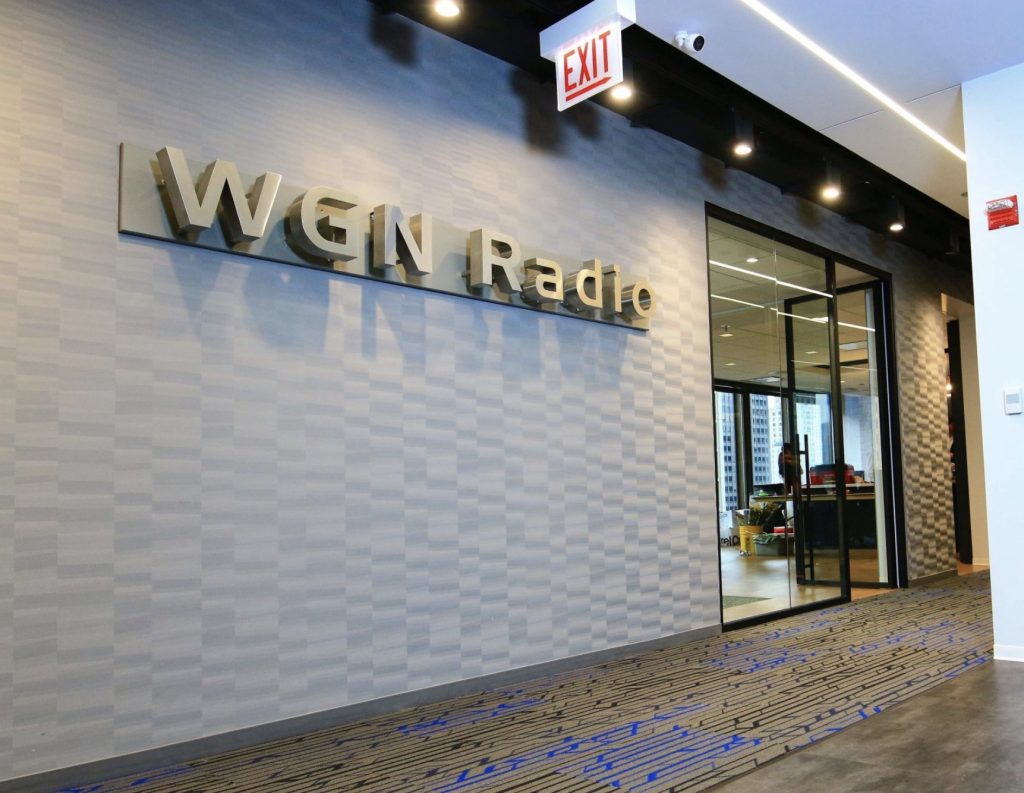 WGN 720-AM, the Nexstar Media Group news/talk station, chose the Friday night of a three-day holiday weekend to drop the bombshell that it's overhauling its weekday afternoon and evening lineup.

Out — effective immediately — is afternoon personality Roe Conn, whose contract runs through the end of the year. He was notified after he got off the air Friday that it was his last show.

Also out is overnight personality Nick Digilio, who also was notified Friday.

Radio Hall of Famer John Records Landecker, who's been a frequent fill-in host, just signed on as a full-timer. Landecker will fill in during afternoons until September 28 when he'll move permanently to a new evening show — airing from 7 to 10 p.m. Monday through Friday.

“The importance of local news and information being shared by someone who is trusted by our audience is paramount during these challenging times," Mary Sandberg Boyle, general manager of WGN, said in a statement. “Steve Bertrand has always been committed to reporting the news in a fair and thoughtful way. This afternoon news-oriented program led by Steve is a welcome addition to our WGN Radio weekday lineup.”

The early afternoon show hosted by Anna Davlantes will expand to three hours — from 1 to 4 p.m.

Management did not comment on the other personnel moves.

The decision not to renew Conn’s contract did not come as a surprise, but the timing of it did. Insiders suggested another poor showing in the latest Nielsen Audio survey hastened the move.

Conn joined WGN as afternoon host in 2015 after 25 years at Cumulus Media news/talk WLS 890-AM.

Digilio, an inductee in the WGN Radio Walk of Fame who recently marked his 35th year at the station, moved up to full-time host in 2013.