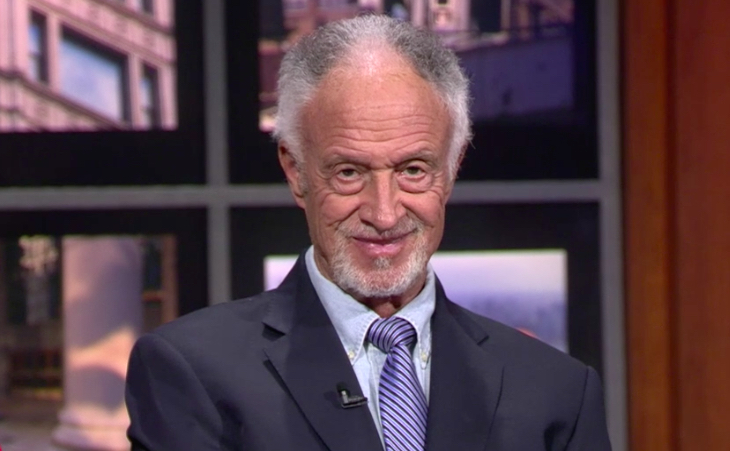 Veteran Chicago sports reporter Bruce Levine, who’s been off the grid since he posted a controversial tweet on August 23, is expected to return this week as baseball insider on Entercom sports/talk WSCR 670-AM, insiders said Monday. Under a seemingly innocuous tweet reporting that outfielder Ian Miller had been recalled by the Chicago Cubs, Levine attached a photoshopped image of President Donald Trump with a lewd comment about Joe Biden and Hillary Clinton. It’s not clear how the image became linked to Levine’s tweet, but friends insisted it was out of character for the longtime journalist and must have been a mistake. Within moments of posting, Levine deleted the offending tweet and quickly followed with a mea culpa: “Apologies for a picture that was sent. I have zero political agenda.” Since then neither Levine nor his bosses at The Score and Marquee Sports Network have commented on the matter. 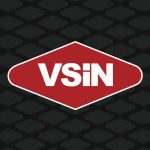 Tonight marks the debut of "Rush Hour," a one-hour national sports betting show to air live from the sports book at Rivers Casino in Des Plaines. Airing from 6 to 7 p.m. Monday through Friday, it's hosted by Danny Burke, a Chicago native and graduate of Hersey High School. Burke also hosts "Bet on, Chicago" for VSiN, the Las Vegas-based sports betting network founded by Chicagoan Brian Musburger. Available on SiriusXM (Channel 204), Comcast Xfinity, SlingTV, fubo TV and VSiN.com, the new show is produced in partnership with VSiN and Rush Street Interactive. It's the first national sports betting show to originate from a sportsbook in Illinois. 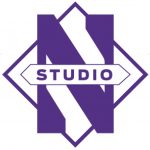 The 25th anniversary of the Northwestern University Wildcats' run to the Rose Bowl under coach Gary Barnett will be recalled in an eight-episode series to premiere this week on NBC Sports Chicago. "The Foundation: Expect Victory," produced by Northwestern Athletics’ Studio N, will debut at 5:30 p.m. Wednesday, and air on successive Wednesdays. “No season in Northwestern’s history is more universally beloved and remembered than the Wildcats' 1995 run to the Rose Bowl,” said Rob Coons, senior executive director of broadcast operations for Northwestern Athletics. The series will showcase games and key moments that led Northwestern to the Big Ten title and its first trip to Pasadena in 47 years. 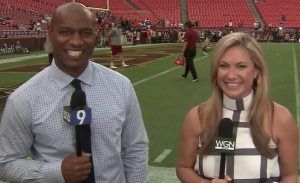 Starting this weekend "Chicago Football Weekly" will air at 6 p.m. Saturdays on Nexstar Media Group WGN-Channel 9. Hosted by WGN sports anchors Jarrett Payton and Lauren Magiera, the half-hour show will feature the latest Chicago Bears news, upcoming matchups and scouting reports, expert analysis and keys to the games, according to the station. The series will air through the end of football season. 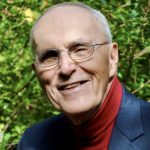 Colleagues are remembering William R. Neikirk for his outstanding work as a Chicago Tribune Washington correspondent for nearly 35 years. Neikirk, who was 82, died Thursday of complications from dementia and COVID-19 at his home in Arlington, Virginia. “There was a time when we were in the Washington bureau when Bill Neikirk had the best sources and the best grasp of the American economy of anybody writing," former Tribune editor Jim Squires told the paper's Bob Goldsborough. "He really became the nation’s premier economics writer, and it was because he was not only such a great journalist but because he was also such a great guy — everybody liked him and trusted him."

Monday’s comment of the day: Tom Procter: At last, people have come to understand that The Drive is not what it should be. Stop playing seven to nine minutes of commercials between two songs. If they say “Chicago’s classic rock,” show it.