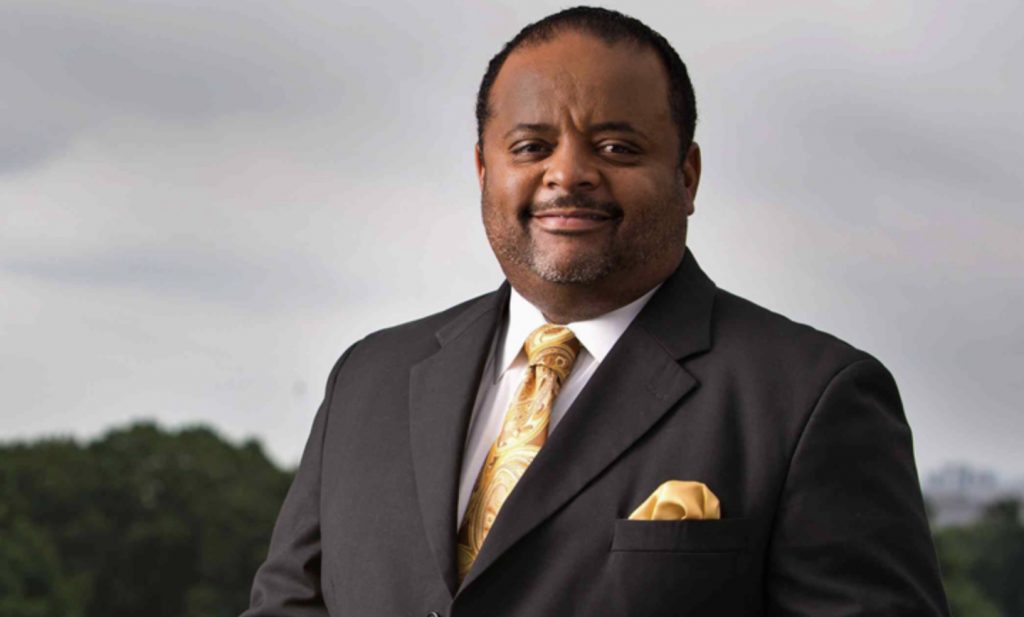 Details are still being finalized, but look for Midway Broadcasting news/talk WVON 1690-AM to supplement its lineup with news reports from BIN: Black Information Network, the 24/7 national audio news service recently launched by iHeartMedia. "It's a perfect complement to our Black talk format," said Melody Spann Cooper, chair and CEO of Midway Broadcasting. "WVON is hyperlocal, but what impacts Black America impacts us here in Chicago, where we represent one-third of the city's population. Enhanced news is needed and iHeart's timing is perfect." Since June 30, the network also has been carried in Chicago on the HD-2 subchannel of WVAZ 102.7-FM, the iHeartMedia RB station.

The first major hire for BIN: Black Information Network, announced this week, is prominent political pundit Roland S. Martin, who'll deliver daily commentaries for the network. "We are living in a time where we need more coverage about the issues facing African Americans," Martin said. His deal also calls for his daily digital program, "Roland Martin Unfiltered," to be carried by the iHeartPodcast Network. Now based in Washington, D.C., Martin previously was executive editor and general manager of the Chicago Defender and hosted mornings and middays on WVON. 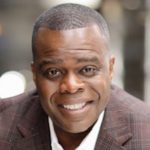 Former Chicago TV news executive Princell Hair has been hired as president and CEO of Black News Channel, the network startup based in Tallahassee, Florida. “I’m thrilled to return to daily news gathering and compelling storytelling at the only 24-hour cable news channel aimed specifically at African Americans and other people of color, as the world responds to a pandemic, systemic racism and an economic crisis, all of which disproportionately impact the Black audience," he said. Hair served as news director of NBC-owned WMAQ-Channel 5 and executive producer at CBS-owned WBBM-Channel 2 in the '90s. He most recently was senior vice president and general manager of NBC Sports Boston. 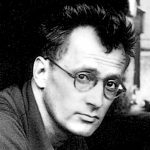 A 90-minute documentary on the life and creative legacy of Chicago author Nelson Algren will have its broadcast TV debut July 24 at 10 p.m. on Window to the World Communications WTTW-Channel 11. (Here is the trailer.) Michael Caplan, associate professor of cinema and television arts at Columbia College Chicago, directed "Algren," which premiered at the Chicago International Film Festival in 2014. It features archival film footage, audio, and photo, as well as interviews with Rick Kogan, Art Shay, William Friedkin, Billy Corgan and Bill Savage, among others. 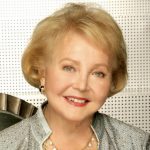 The sprawling Beverly Hills estate owned by the late Chicago TV talk show host and soap opera creator Lee Phillip Bell is about to boast another famous occupant. NBA superstar LeBron James reportedly is buying the 13,000-square-foot Mediterranean-style compound, which was listed at $39 million. (Sale price was not disclosed.) Earlier owners of the historic mansion included actor Charles Boyer and billionaire Howard Hughes (who leased it to actress Katharine Hepburn). Bell, who was known as the “First Lady of Chicago Television” and co-creator (with her late husband William J. Bell) of “The Young and the Restless” and “The Bold and the Beautiful,” died in February at 91.

Wednesday’s comment of the day: Bob Roberts: They don't get any better than George [Ofman] and Kris [Habermehl], and WBBM loses a lot with their departure. I can't even imagine WBBM trying to broadcast the Air and Water Show without Kris and his knowledge of all that flies, not to mention the best alternates day-to-day in peak traffic. But what listeners don't know is that Kris is not just a reporter but a caring first responder as well; sometimes those paths meet. My favorite memory of Kris is the way he guided me around downed wires and blocked roads in pitch darkness over the phone in April 2015 so I could cover the tornado that flattened tiny Fairdale; when I arrived Kris was working in the command center but took the time to introduce me to the incident commanders so I could get on the air immediately with important information. George is colorful, concise and knowledgeable about everything sports. He sat behind me in the WBBM newsroom for eight years and we'd have many discussions about the sports topics of the day. He also is the person who gave me my first chance to report sports as well as news when he needed someone to cover for him because of a conflict during the 1978 Western Open. It's a difficult time for broadcasting but I hope someone can hire them. It will be worth every penny of the investment. (Are you listening, Nexstar/News Nation?)