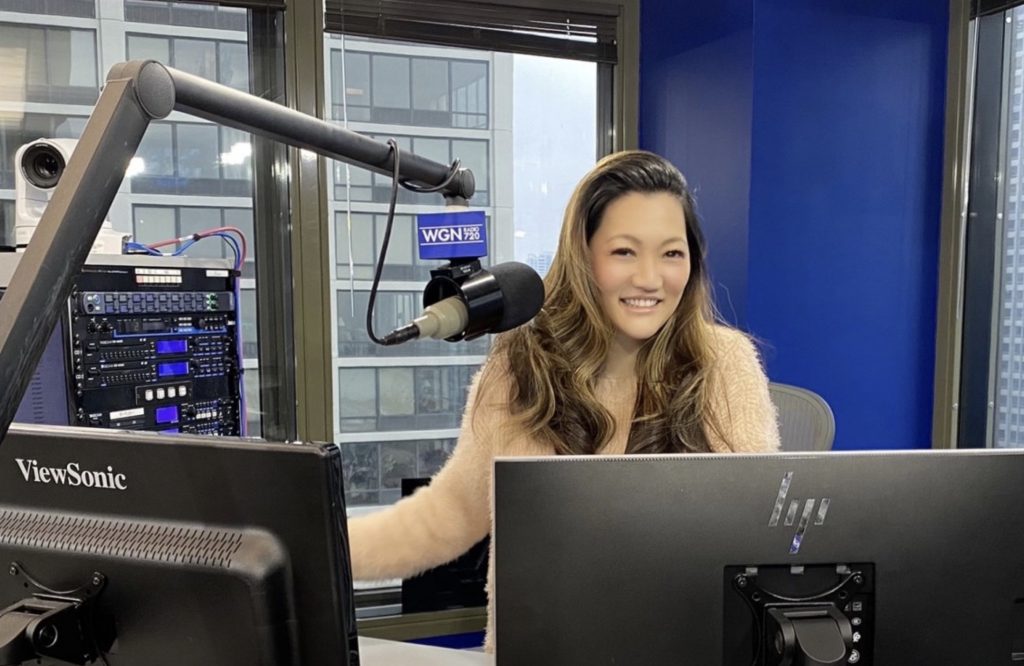 “News Nation,” the national news startup at WGN America, has tapped Chicago media personality Ji Suk Yi as the face and voice of breaking news cut-ins in the morning for NewsNationNow.com and its app. Her last appearance as evening host at news/talk WGN 720-AM will be July 10. After stints with the Sun-Times and “Windy City Live” on ABC-owned WLS-Channel 7, Yi joined WGN Radio as a morning show contributor in July 2019. She’s been hosting evenings since March. Yi, who emigrated from South Korea as a child and grew up in rural North Carolina, attended Salem College in Winston-Salem, and earned a law degree at the University of North Carolina at Chapel Hill. WGN America cable network and WGN Radio are owned by Nexstar Media Group. "'News Nation' is a marquee asset for Nexstar and we were thrilled that Ji got this opportunity," said Mary Sandberg Boyle, general manager of WGN Radio. From studios in Chicago, “News Nation” plans to debut September 1 with a three-hour nightly newscast.

The stations of iHeartMedia Chicago have launched "Brilliantly Black," an online guide to support Black-owned businesses, restaurants and nonprofits in the Chicago area. “Everyone should do their part in supporting the Black business community," said Matt Scarano, president of iHeartMedia Chicago. "I am thrilled we can use all of our stations to impact and inform Chicagoland about this much-needed community resource.” Info is available on the websites of urban contemporary WGCI 107.5-FM, urban adult-contemporary WVAZ 102.7-FM, Top 40 WKSC 103.5-FM, adult contemporary WLIT 93.9-FM, country WEBG 95.5-FM, and gospel WGRB 1390-AM. 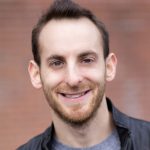 Paging aspiring sports play-by-play announcers, news reporters, and TV, radio, podcast and YouTube hosts: Camp Broadcast, a virtual summer camp on Zoom for students ages 12 and older, has announced its lineup for July. (Here is the link to register.) Leading the sessions is Camp Broadcast founder Sam Alex, star of the nationally syndicated country music program “The Sam Alex Show.” Alex, who was born in Park Ridge and raised in Hoffman Estates, began as an intern here at Lite FM. “There is no better feeling than sharing knowledge and mentoring kids interested in broadcasting,” he said. Among Chicago area broadcasters participating as guest instructors are Melissa Forman, Jordan Bernfield, Ben Heisler, Rob Johnson and Scotty Kay. The program consists of four one-week sessions from July 6 to 30. 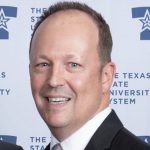 Tim Dukes, former director of operations for NextMedia's suburban Chicago station group, has been promoted to chief operating officer of Way Media, the Christian broadcast ministry network based in Colorado Springs, Colorado. He most recently has been general manager of KAWA in Dallas, where he'll continue to be based. Among his earlier roles in Chicago, Dukes was vice president of digital and interactive marketing at Tribune Interactive and program director of The Loop.

Tuesday's comment of the day: Ernie Tucker:
The Ballad of Lisa and Ray

Lisa and Ray,
Have gone away,
To find another yob.

But to this day,
US99 listeners bray,
Just like an angry mob.

The tunes DJs play,
Bring sad dismay,
Like undercooked corn on the cob.

That sticks in your bowel,
And makes you howl,
Like an ignorant slob.

So to have your say,
And to save the day,
Comment to Feder, Rob.

If they get their way,
With the return of Lisa/Ray,
Nobody will have to sob.