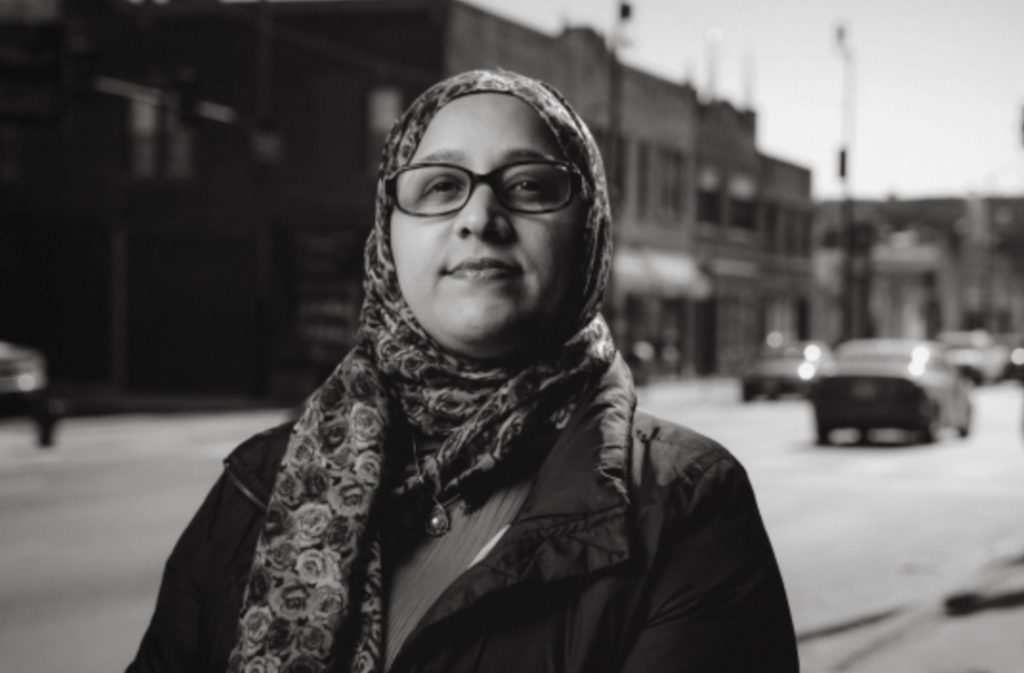 As the Chicago Headline Club marks its 100th year, Daily Herald reporter Madhu Krishnamurthy is stepping up to lead the nation’s largest chapter of the Society of Professional Journalists.

Krishnamurthy is succeeding Robert K. Elder as president of the nonprofit organization which promotes ethical journalism and the public's right to know.

"There's no one better to lead the Chicago Headline Club into its second hundred years than Madhu," said Elder, chief digital officer at the Bulletin of the Atomic Scientists. "She's a passionate, engaged journalist and natural leader." 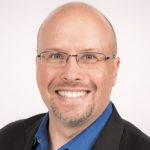 During Elder's term the organization doubled its membership and granted $50,000 in stipends to journalists struggling through the COVID-19 shutdown. In another bow to the pandemic, Elder also oversaw the first virtual Peter Lisagor Awards ceremony in lieu of the annual banquet in May.

In an online message to members, Krishnamurthy said her goals include helping Chicago area newsrooms improve coverage of communities of color and employment of minorities, and promoting partnerships with higher education journalism programs.

"Journalists are truthseekers, the last bastion of free speech upholding the basic fundamental values of a democratic society, tasked with keeping elected public officials in check and holding governments accountable," she wrote. "We shine a light on the darkness of ignorance, injustice, and corruption.

"As journalists and media companies increasingly come under attack, I feel we are stronger together. And being part of an organization whose sole purpose is protecting the public’s right to know, upholding high ethical standards and enriching members’ skills through valuable training, provides a vital support system that can help weather whatever challenges lie ahead for the industry."

Krishnamurthy, who emigrated to the United States from Dubai, United Arab Emirates, graduated from the University of Central Oklahoma and worked for the Daily Oklahoman and the Edmond Sun before joining the Daily Herald in 2000. She currently is diversity editor and education writer.

Tuesday's comment of the day: Charles Edward: 2020: Pandemic, Months-Long Quarantine, Racial Inequality, Questionable Policing, Street Protests, Riots/Vandalism/Looting, Recession. And now WGN thinks of bringing back the most cynical, sarcastic, untalented, second fiddle (maybe third), dumb (yes, as in ignorant on all topics), "old man in the balcony/get off my lawn" shtick-man Garry Meier? Tell me I didn't really read this post in your column today, Robert. Wake me from this nightmare. Unthinkable. This could be the worst 2020 calamity of all.