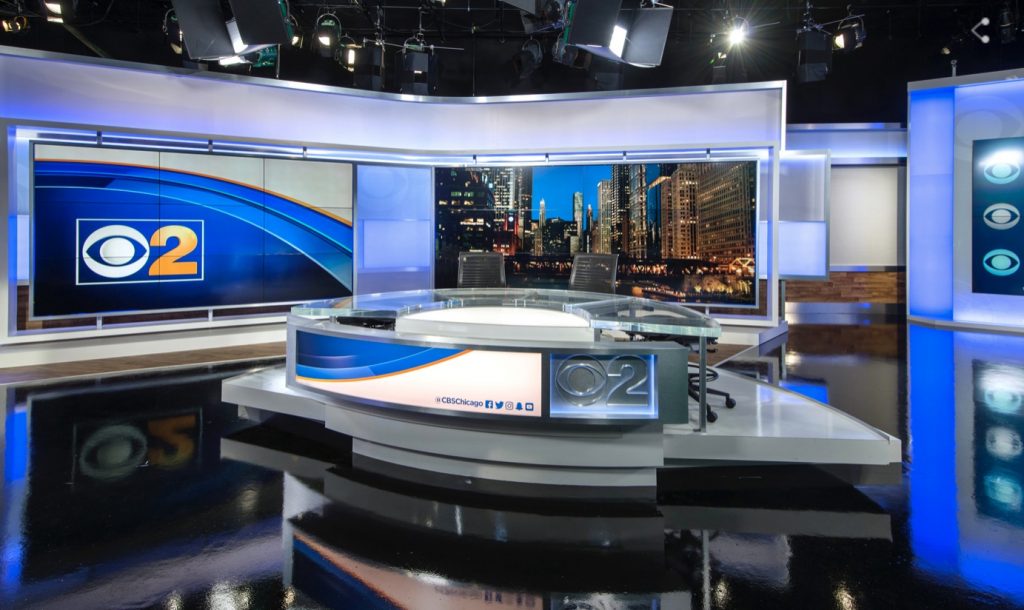 The legendary Pam Zekman, one of Chicago television’s premier investigative reporters, was among at least a dozen employees at WBBM-Channel 2 who lost their jobs today in sweeping companywide layoffs at CBS, sources said.

Others cut reportedly included morning news anchor Erin Kennedy, sports anchor Megan Mawicke, meteorologist Megan Glaros, and reporters Mike Puccinelli and Mai Martinez, according to insiders. Additional staffers, including some outside of the news department, were expected to be notified before the end of the day.

Derek Dalton, president and general manager of CBS 2, declined to comment on the names or number of those affected, but released the following statement: “We are restructuring various operations at CBS as part our ongoing integration with Viacom, and to adapt to changes in our business, including those related to COVID-19.  Our thoughts today are with our departing colleagues for their friendship, service and many important contributions to CBS.” 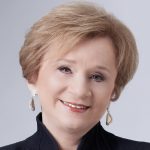 Sources said station revenue was down 63 percent last month compared to the same time last year, mainly due to the loss of business during the coronavirus shutdown.

In an email to employees throughout the company, George Cheeks, president and CEO of CBS Entertainment Group, wrote: “We are in the process of restructuring various operations, and unfortunately, this means there are layoffs.

“As part of this process, valued members of our team will be leaving the company. These are educated and passionate colleagues who love CBS like we all do — and they have been a big part of our success. We will miss them, and we thank them sincerely for their service to and their stewardship of CBS. They will have strong support from our HR professionals as part of this transition, and they have our unending gratitude."

Cheeks said the moves were in response to “the ongoing and transformative changes happening in the media business, as well as circumstances from the unprecedented pandemic that we continue to navigate.”

Zekman, 75, one of Chicago’s most honored and respected journalists for more than 50 years, joined CBS 2 as an investigative reporter in 1981 after more than a decade as a Pulitzer Prize-winning reporter for the Chicago Tribune and Sun-Times. Zekman was not available for comment.

The elimination of Mawicke’s sports anchor position combined with the recent shift of Ryan Baker from sports to news anchor raises doubts about CBS 2’s continued commitment to sports coverage.

In terms of layoffs at the station, it was the worst single day since March 30, 2008, when CBS 2 cut 18 jobs including those of news anchor Diann Burns, sports anchor Mark Malone and reporters Mary Ann Childers, Katie McCall and Rafael Romo.