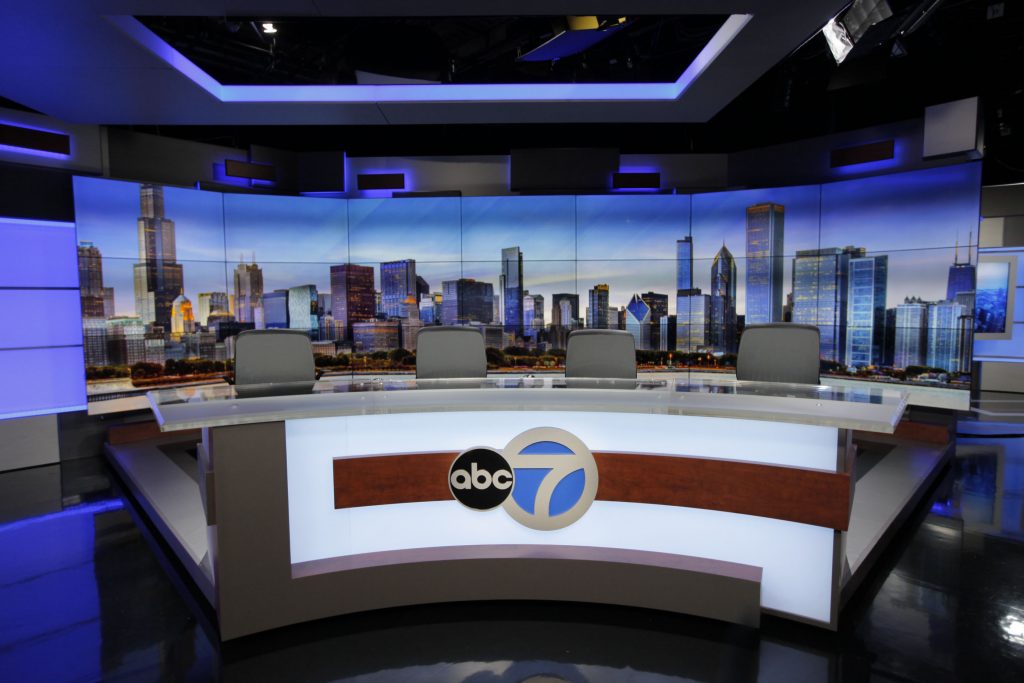 Local news viewership is down in mornings but up significantly in afternoons, as Chicago area audiences adjust to life at home during the coronavirus pandemic.

Results of Nielsen's just-ended May sweep indicate morning viewership declined moderately, reversing the trend of audience increases during the early hours of the day. But news viewership between 4 and 6:30 p.m. was up more than 40 percent compared to last year, according to ratings analysts.

Late news viewership at 9 and 10 p.m. appeared to hold steady.

"Viewers have turned to their local broadcast stations as their trusted source for answers during this pandemic," said John Idler, board chairman of the Illinois Broadcasters Association, and president and general manager of ABC-owned WLS-Channel 7. "We’ve certainly seen that here in Chicago."

Viewers also seem to be more accepting of program interruptions when stations cut away for daily briefings from Governor J.B. Pritzker, Chicago Mayor Lori Lightfoot and other officials. Fewer complaints than usual are being reported from those missing soap operas and game shows.

Nexstar Media Group WGN-Channel 9 dominated mornings in households and adult demographics as it has for nearly a decade. Exceptions were at 4:30 a.m., which ABC 7 won in both measurements, and at 5 a.m., where the two stations tied for first in households. WGN also finished first for its news at 11 a.m. and 9 p.m.

ABC 7 also won the 1 p.m. hour with "Windy City Live," despite the absence of a studio audience. The locally produced talk show resumed live broadcasts on April 28, with Val Warner and Ryan Chiaverini hosting the first half-hour from their homes, followed by material from past seasons.

Thursday's comment of the day: Janet Davies: Congratulations to a great broadcaster [Bob Stroud]. What a milestone. Proud to have worked with his band a long time ago on a stage at the Hyatt Hotel. I was a lousy tambourine player. Sorry, Bob.