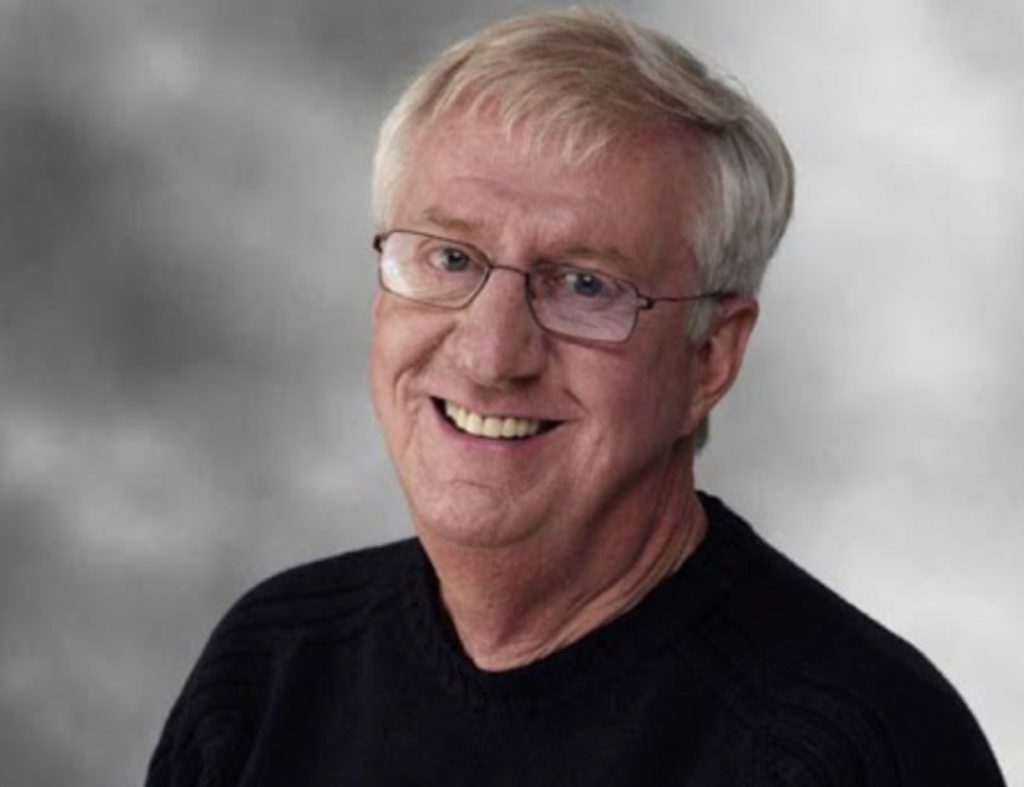 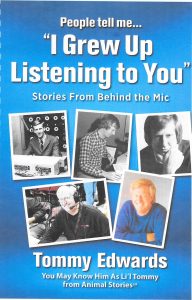 I Grew Up Listening to You

Tommy Edwards, the Chicago radio icon whose illustrious career spanned more than five decades, has just published his long-awaited memoirs. Available in paperback on Amazon, "I Grew Up Listening to You": Stories From Behind the Mic includes tales of his adventures as a personality and program director at Top 40 powerhouse WLS 890-AM and as public-address announcer for the Chicago Bulls. Of course there's also a chapter devoted to Li’l Tommy's legendary "Animal Stories" partnership with Larry Lujack. "It has taken a couple of years to get it done, but I was able to do it the way I wanted," he said of the book, which also will be available on Kindle. (Here is the link.) "The term 'I Grew Up Listening to You' is something I’ve heard from people all over the country for decades, and my book is about my life and my career. It starts with a kid with a daydream who was able to live that dream in cities like New York, Los Angeles and Chicago." Edwards, who now lives in L.A., retired from local radio in 2014 and from the Bulls announcing job in 2019. 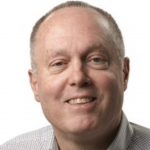 Tim Bannon, who accepted a buyout after 25 years at the Chicago Tribune and stepped down as sports editor in January, has been awarded an O’Brien Fellowship in Public Service Journalism at Marquette University in Milwaukee. Starting in August, he and two other fellows will work for nine months with student journalists at Marquette's Diederich College of Communication on in-depth investigative projects. A Chicago native and Indiana University graduate, Bannon spent six years at the Daily Herald and eight years at the Sun-Times before joining the Tribune as entertainment editor in 1995. 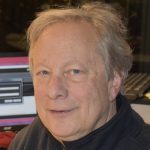 Although best known as one of Chicago radio's premier traffic reporters, Bart Shore will be celebrating a different broadcast milestone this weekend. He'll host the 500th episode of "Bart Shore's Time Warp Radio," his weekly flashback of music from the '50s '60s and '70s. (Here is the link.) Included in the special will be calls from Shore's radio heroes and loyal listeners. Since 2009 the hourlong request show has been a genuine labor of love. "It's all about me being able to have a radio show that I envision radio should sound like," Shore said. 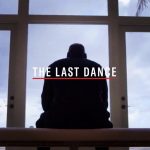 Chicago led the country in viewership for the premiere Sunday of “The Last Dance,” the highly anticipated ESPN documentary series on the 1997-98 Chicago Bulls championship season. The 12.1 rating here translated into about 394,000 households. Nationally the first two episodes averaged 6.1 million viewers on ESPN and ESPN2, making it the largest audience ever for documentary content on the network. The previous high for an original production was 3.6 million viewers for “You Don't Know Bo” in 2012. The numbers do not reflect viewership for streaming platforms. 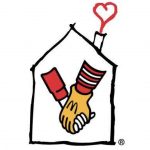 The radio stations and stars of iHeartMedia Chicago are coming to the rescue of Ronald McDonald House Charities of Chicagoland and Northwest Indiana. With the cancellation of its annual fundraising gala due to the coronavirus shutdown, the group will host its first-ever Un-Gala Facebook event from April 29 to May 2. (Here is the link.) Supporting the event on the air will be Un-Gala ambassadors Christopher "Fred" Frederick of Top 40 WKSC 103.5-FM, Joe Soto of urban adult-contemporary WVAZ 102.7-FM, Lisa Dent of country WEBG 95.5-FM, Marcella Jones of gospel WGRB 1390-AM, Robin Rock of adult-contemporary WLIT 93.9-FM, and Frankie Robinson of urban contemporary WGCI 107.5-FM. Frederick also will emcee the culminating program on Facebook Live at 7 p.m. on May 2. “Ronald McDonald House provides incredible support for families who are persevering through extremely difficult situations,” said Matt Scarano, president of iHeartMedia Chicago.

Monday’s comment of the day: Sheila Mulcahey: Marci Braun deserves the programming post at US99. She'll put it back where it belongs.