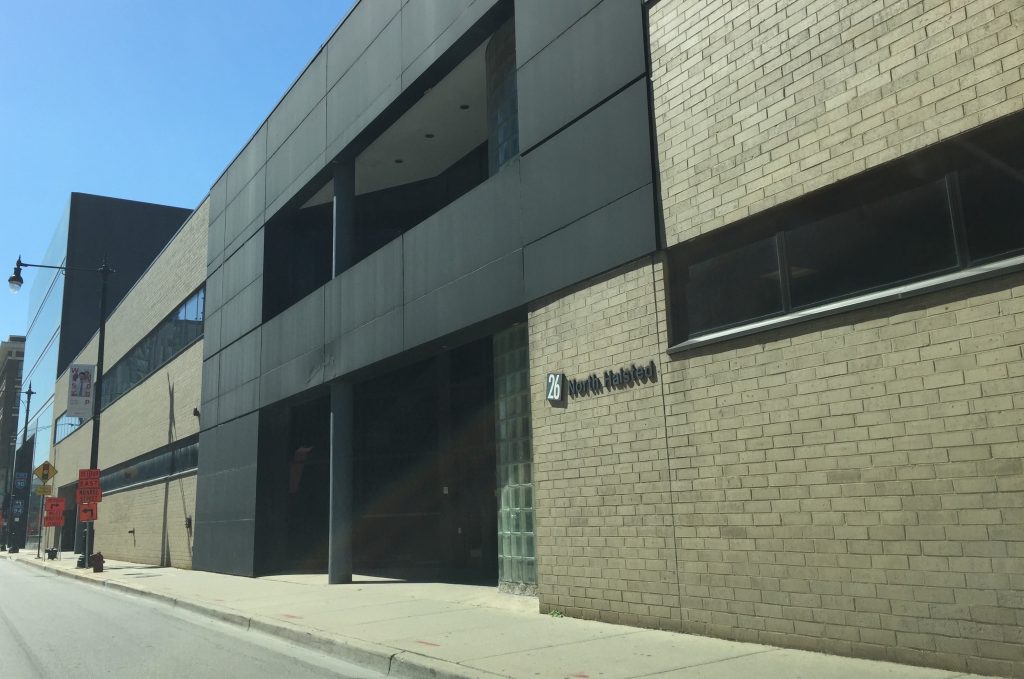 In response to the coronavirus shutdown and loss of employment for thousands, Weigel Broadcasting is launching a weekly show to help viewers find work. “Job Hunt Chicago,” hosted by Felicia Lawrence of "The Jam," will focus on openings from major employers and recruitment agencies in Chicago. Starting this weekend it will air at 10 a.m. Saturday on The U (WMEU-Channel 48.1/WCIU-Channel 26.2), and at 2:30 p.m. Saturday and 11 a.m. Sunday on WCIU-Channel 26. "'Job Hunt Chicago' serves as an easily accessible resource during these difficult times,” Steve Bailey, head of local programming and creative, said in a statement. “We’re rolling up our sleeves and doing the digging to uncover local jobs across all industries." Weigel Broadcasting also recently debuted "Chicago Food To Go," spotlighting takeout food from across the city and suburbs. It airs four times each weekend on The U and CW 26. 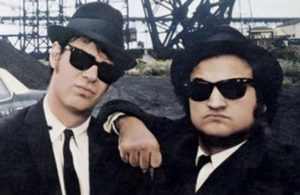 Over on the radio side, Weigel Broadcasting soft-rock oldies WRME 87.7-FM is all in on "Chicago's Saturday Night Sing Along." While observing social distancing, the weekly event invites residents to open their doors and sing along to the classics, starting at 7 p.m. Saturdays. Song lyrics are available each week at metv.fm. This week's tune is "Sweet Home Chicago" from "The Blues Brothers." To get listeners tuned up, Me-TV FM will preview "Sweet Home Chicago" at 8:15 p.m. tonight, 8:05 a.m. Thursday, 11:10 a.m. Friday, and 4:40 a.m. and 2:15 p.m. Saturday. The citywide initiative was organized by Andre Vasquez, alderman of Chicago’s 40th ward. 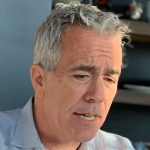 Joe Walsh, the former suburban congressman and talk show host on Salem Media Group news/talk WIND 560-AM who challenged President Donald Trump for the 2020 Republican nomination, had tough words for his former colleagues: “I believe the vast majority of people in political talk radio are absolute bullshit artists and liars,” Walsh said in a two-part interview on Steve Cochran’s “Live From My Office” podcast. “They’ll say whatever they have to say to get ratings and whatever. I could never be that." (Here is the link.) Walsh is promoting his new book, F*ck Silence: Calling Trump Out for the Cultish, Moronic, Authoritarian Con Man He Is, and hosting his own podcast at fsilencepodcast.com. 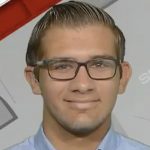 Jon Zaghloul, the University of Chicago student and south suburban journalist who hosts and produces the “Sports Talk Chicago” podcast, has signed on with WCKG 1530-AM, the west suburban DuPage Radio sports/talk station. Starting Monday, his one-hour show will air at 2 p.m. weekdays. “I am extremely grateful for this opportunity, and can’t wait to get started,” Zaghloul said. “Each day, we’ll talk to the biggest names in sports and entertainment, provide engaging commentary on the Chicago sports scene, and allow for listener interaction via social media outlets." 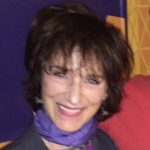 Laura Meagher, who co-hosted “Wild Chicago” on Window to the World Communications WTTW-Channel 11 in the early '90s, has launched a timely new podcast. "Covid Positive" is billed as "stories of recovery, random acts of kindness — how some things bring out the best of humanity." (Here is the link.) Meagher's first guest is Carl Baldasso, a former Niles North High School classmate who's now a TV scenic designer in New York. Baldasso talks about his ordeal and recovery from COVID-19.

Tuesday’s comment of the day: Jim Rocklin: There's no question Fran Spielman belongs on this list. My question is: shouldn't the revealing of Chicago's vast dark side merit a higher ranking?