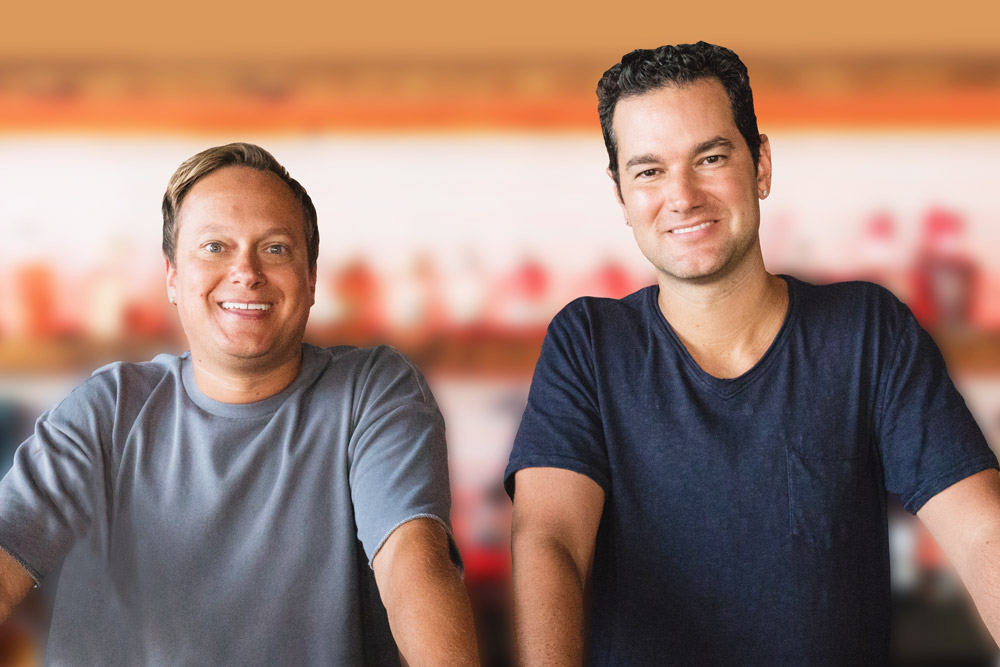 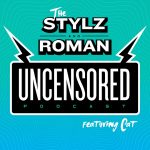 Stylz & Roman are back. Nearly a year after they left Chicago radio, the popular duo of Doug Stylz and Justin Roman have reunited on a twice-weekly podcast. "Stylz & Roman Uncensored," featuring Cat Kennebeck as a regular contributor, debuted this week with Ryan Chiaverini of "Windy City Live" among their first guests. (Here is the link.) With new episodes every Monday and Thursday, it's produced by Steve Mandell, the Chicago attorney and talent agent. Until last May Stylz & Roman co-hosted mornings on Entercom country WUSN 99.5-FM. Before that they co-hosted afternoons on Entercom Top 40 WBBM 96.3-FM. Roman also served as stadium host for Chicago Bulls home games. 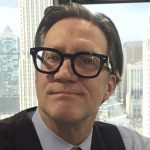 John Williams, who hosts from 9 a.m. to noon weekdays on WGN 720-AM, is adding an hour to his on-air workload at the Nexstar Media Group news/talk station. Starting April 6, he'll also host "The Wintrust Business Lunch" from noon to 1 p.m. Ji Suk Yi, who's been hosting the business news show since December, will shift to evenings on WGN. From 7 to 10 p.m. she'll replace Justin Kaufmann, who left the station after his contract was not renewed. WGN continues to simulcast WGN-Channel 9's half-hour newscast at 10 p.m., followed by “WGN News Special Report: COVID-19 Pandemic” at 10:30 p.m. 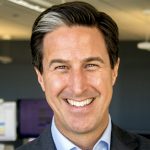 WBEZ 91.5-FM, the Chicago Public Media NPR news/talk station, dropped plans for its annual spring on-air pledge drive, which was to have run from March 28 through April 2. "We made the difficult decision to cancel our spring pledge drive so that we could continue to bring our listeners uninterrupted coverage of the coronavirus pandemic and its impact on our community," Steve Edwards, vice president, chief content officer and interim CEO of WBEZ, told me. "Donations from our listeners are vital to WBEZ’s service and directly support our ability to provide essential news coverage. In lieu of a pledge drive, we’re using on-air spots and digital fundraising efforts to encourage those who are able to give to WBEZ at this critical time." 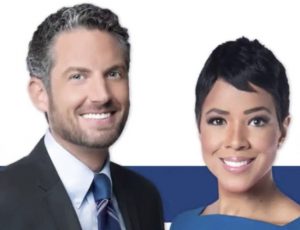 With nowhere to go but up in the ratings, CBS-owned WBBM-Channel 2 has reformatted its 6 p.m. weeknight newscast and rebranded it "Hour 18: Outbreak in Chicago." Notable for having only one commercial interruption, the half-hour newscast is co-anchored by Brad Edwards and Irika Sargent and focused on the coronavirus pandemic. Also worth mentioning is "Chicago Tonight," the flagship news program of Window to the World Communications WTTW-Channel 11 at 7 p.m. weeknights. Correspondent Paris Schutz is reporting live from a different Chicago neighborhood each night, highlighting specific community challenges. (Here is the link to WTTW's Coronavirus Hub.) 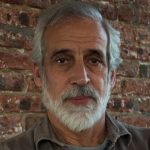 Jamie Kalven, the distinguished investigative journalist who heads Chicago's nonprofit Invisible Institute, debuts his latest documentary podcast series today. "Somebody" focuses on Shapearl Wells's pursuit of the truth about the 2016 murder of her son, Courtney Copeland, who was found outside a Chicago police station with a fatal bullet wound. (Here is the link.) Wells narrates the seven-part series, produced by Alison Flowers and Bill Healy. Music for the series is provided by Chance the Rapper, who was a high school friend of Copeland. New episodes will roll out weekly.

Monday’s comment of the day: Burt Levy: All Media, be it print, radio,TV, digital, outdoor, etc needs to understand how they treat their employees on multiple fronts during this pandemic could define their brand for years to come both positively as well as negatively. The Daily Herald took "everybody feels a little pain vs. a few feel a lot of pain” approach with senior leadership out in front of it. Very well done! Your people are your most valuable asset. Always remember, when you eliminate people, in many cases you lose experience, knowledge, relationships and professional networks that cumulatively outweigh annual salaries tenfold and can rarely be replaced.