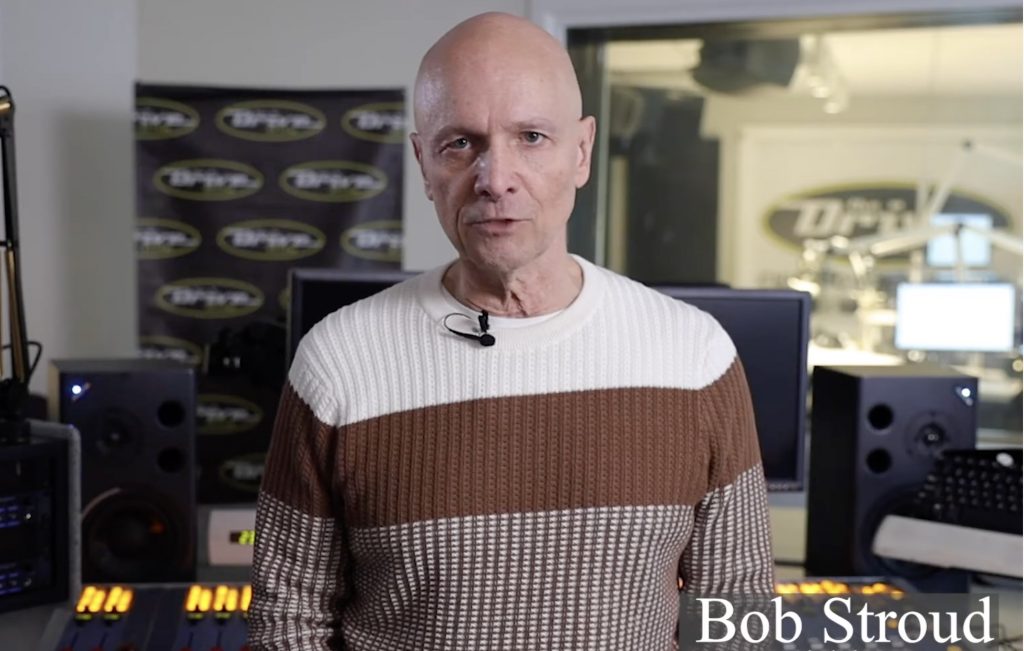 Redefining their role on the fly, radio stations everywhere are adapting to a world where commuting suddenly has been replaced by sheltering at home. But few have gone as far as Hubbard Radio classic rock WDRV 97.1-FM, which just launched a television marketing campaign associated with the national emergency. One of the spots features top-rated midday personality Bob Stroud telling listeners: "These are some pretty strange days we've gotten ourselves into, so we're going to keep rolling out great classic rock and give you the latest information you need on what's going on out there. Our radio family would like to help keep your family safe with information you need and keep you happy with all this great classic rock. So thank you for putting your trust in us." (Here is the link.) Last week The Drive began airing live hourly "COVID-19 Chicago Updates," reported by Jill Egan and Janda Lane. 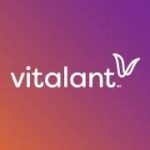 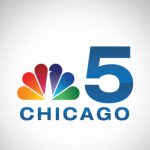 Citing interest in coronavirus coverage, NBC-owned WMAQ-Channel 5 this week expanded its 6 p.m. weeknight newscast, anchored by Rob Stafford and Allison Rosati, to a full hour. The additional half-hour bumps the 6:30 broadcast of the syndicated "Access Hollywood" (which continues to air at 3:05 a.m.). It's not clear how long NBC 5 will stick with the hourlong format at 6 p.m. Earlier this week Nexstar Media Group WGN-Channel 9 also added “WGN News Special Report: COVID-19 Pandemic,” hosted by Dina Bair at 10:30 p.m. weeknights. It preempts "GN Sports."

Talk about a trial by fire: On February 27 Colin McMahon was named to succeed Bruce Dold as editor-in-chief of the Chicago Tribune — just in time to marshal forces on what may be the biggest story of a generation. In a message this week to subscribers, McMahon wrote: "Though I’ve been the Tribune’s editor-in-chief only a couple of weeks, I’ve been a journalist a long time. I’ve covered wars, natural disasters, civil strife, elections, you name it. But watching the Tribune newsroom cover the coronavirus crisis under the leadership of managing editor Chrissy Taylor has been one of the most gratifying experiences of my career. . . . Our newsroom is committed to serving you and your fellow citizens who make it possible for us to deliver on our public service mission." 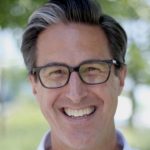 Radio as a lifeline in troubling times has particular resonance at Chicago Public Media news/talk WBEZ 91.5-FM. The station first signed on in 1943 as an extension service of the Chicago Board of Education. In a message this week to listeners, Steve Edwards, chief content officer and interim chief executive officer of Chicago Public Media, wrote: "As of late I’ve been reminded of WBEZ’s earliest days in the 1940s, when our service provided instructional information on the air to maintain continuous learning for students homebound during the polio outbreak. I want to assure you that commitment prevails today as we provide access to quality news and programming for the many communities we serve." 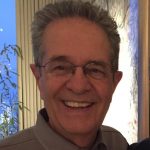 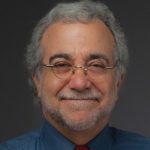 For kids stuck at home Chicago Public Square publisher Charlie Meyerson will host a live online journalism class at 2 p.m. today. Meyerson, who’s taught journalism at Roosevelt and Northwestern Universities and at Columbia College, will take questions about the news business via a Google Hangouts video chat. To participate send students’ names, school grade, email address and at least one question to Lesson@ChicagoPublicSquare.com before noon and you’ll get a link to click just before the session begins. All ages welcome.

And this week the Chicago Reader produced an instantly iconic cover that brought it all home: 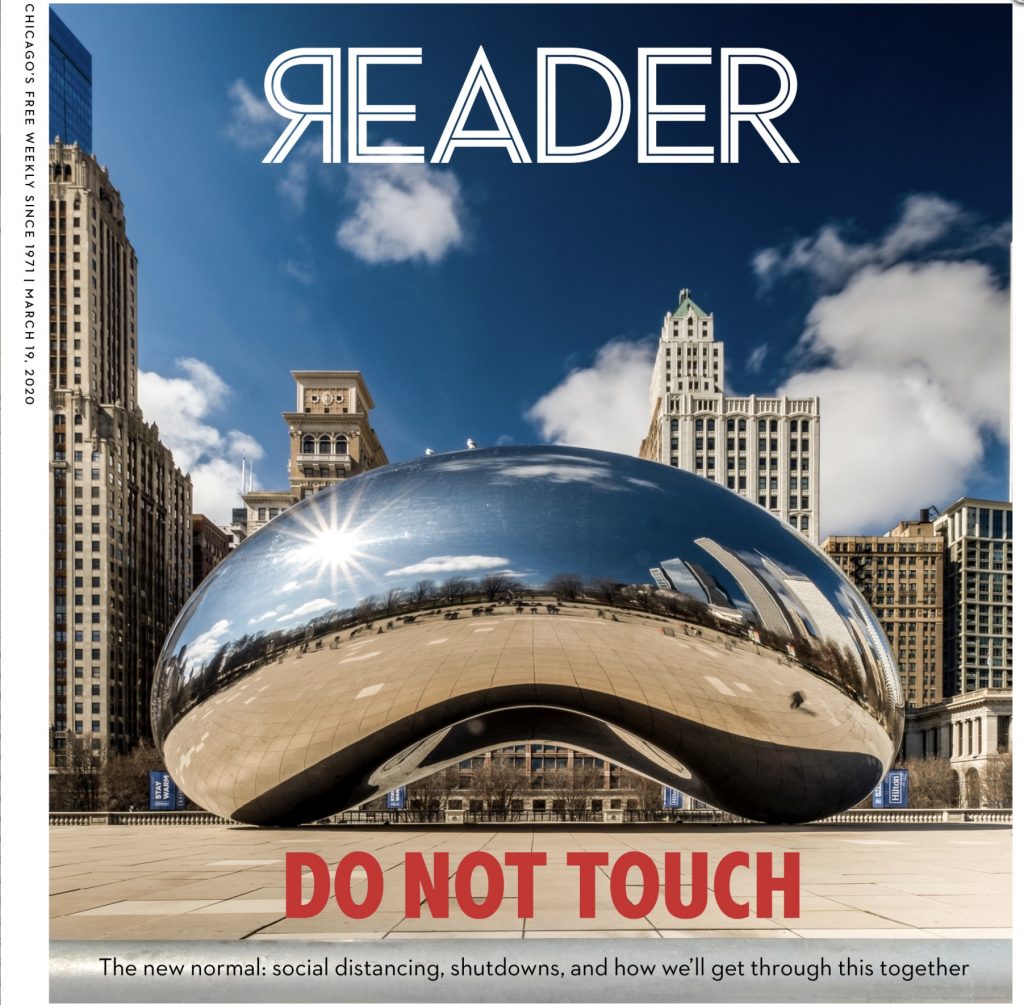 Thursday’s comment of the day: Ken Davis: Yea, this was probably a good time to get rid of him [Justin Kaufmann]. I mean, with our entire culture and built environment dissolving into a viral muck before our eyes, do we really need a rational, inquisitive, intellectually curious human holding down the evening stage at one of Chicago’s most important public forums? Justin’s quick mind, devotion to public service and broad sense of humor were a perfect touchstone as panic begins to roll across our city. I’m deeply saddened by this bone-headed move. As Charlie Meyerson’s already said, for those of us who had the honor of being a guest from time to time on Justin’s show, we offer him our thanks. My only solace is knowing that Justin’s talents will keep him in the medium, hopefully as a talent and someday as a manager.