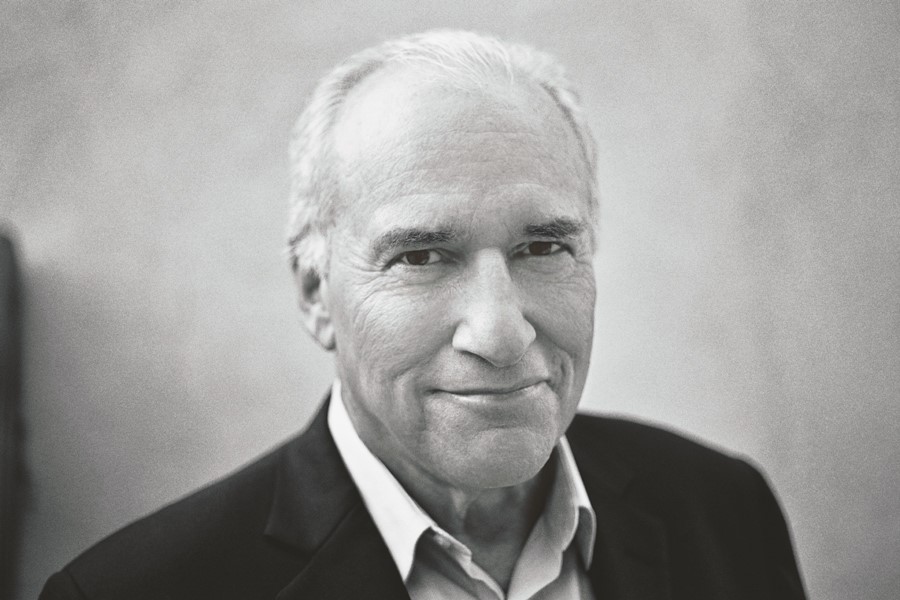 John Records Landecker, the Chicago radio icon who inspired a generation of rock 'n' roll disc jockeys across the country, has been selected for induction into the Broadcasting Hall of Fame of the National Association of Broadcasters.

"All I can say is thank you," Landecker told me Monday. "I am totally humbled by this incredible, unexpected honor.”

“John Records Landecker has had a profound impact on radio and has inspired generations of new talent,” Steve Newberry, NAB executive vice president, said in a statement. “His induction into the Broadcasting Hall of Fame symbolizes the personal connection between DJs and their audiences and how innovative personalities can influence radio programming.”

Landecker became a legend at Top 40 powerhouse WLS 890-AM from 1972 to 1981 when he drew millions of listeners across the country with such bits as “Boogie Check” and “Americana Panorama,” along with his sharp wit, masterful timing, and brilliant production. (See this award-winning documentary, “Studio A: A Profile of a Disc Jockey,” produced in 1977.)

Rush Limbaugh, Eric Ferguson and Jonathon Brandmeier are among many personalities who have cited Landecker as a major influence on their careers.

In 2017 Landecker was elected to the Chicago-based Radio Hall of Fame on the first ballot. His work also is featured in the radio exhibit at the Rock and Roll Hall of Fame in Cleveland.

Monday’s comment of the day: Raza Siddiqui, Nabet-CWA Local 41 Vice President: I always got great advice from the late Don Farnham Sr. He was truly the definition of a gentleman. Keeping the Farnham family in my thoughts today. Aside from being a great photographer he was truly a great union guy who cared about his co-workers. He served as a steward while traveling the world for ABC, and is in fact the longest serving member of NABET-CWA. He will be missed.