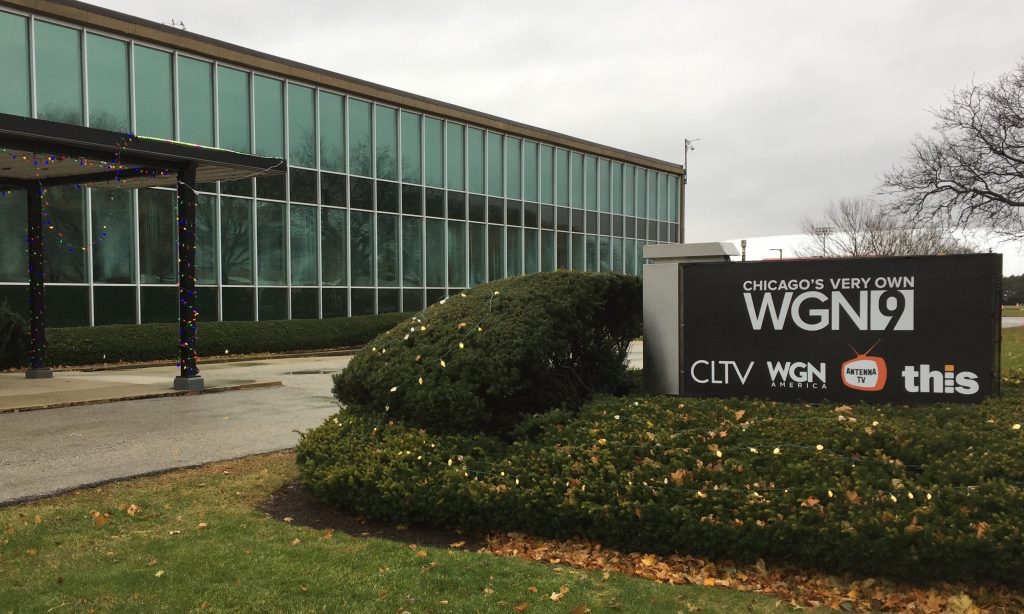 Nexstar Media Group will launch a three-hour nightly national newscast from Chicago this summer on its WGN America cable network.

“News Nation” will air from 7 to 10 p.m. daily from a new newsroom and studio under construction at WGN-Channel 9 headquarters at 2501 West Bradley Place. It’s expected to debut in July and reach about 75 million households served by WGN America. 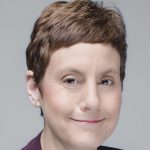 The new program will deploy the talent and resources of 5,400 journalists working in 110 local newsrooms at Nexstar stations, according to an announcement Wednesday by Perry Sook, chairman, president and chief executive officer of the Dallas-based company. Nexstar acquired WGN America in its $6.4 billion takeover of Tribune Media last year.

Promising to deliver reporting that is “fact-based, impactful, educational and unbiased,” the company said the newscast will be supplemented by news 24 hours a day online through digital properties and a soon-to-be-launched mobile app, newsnationnow.

Sean Compton, executive vice president of WGN America, said: “Across our markets, we consistently hear from viewers who are seeking straight-ahead, unbiased news reporting that is grounded in fact, not opinion. 'News Nation' will deliver exactly that.

“We’re committed to the success of this ambitious live newscast and digital app. We have a powerful promotional platform in our 197 local television stations, reaching 64 percent of the television households in the U.S., and we intend to use it to support 'News Nation' on air and online.”

In addition to WGN America, Compton will continue to oversee news/talk WGN 720-AM as well as program acquisitions for Nexstar.

Said Lyons: “This is something new, something special — 5,400 journalists working together for a prime-time national newscast and a team of people working around the clock to bring digital news and stories to life online. 'News Nation' will be filled with award-winning local journalists telling local stories with national impact—stories that make you think.

"This will be a newscast that serves as a refuge for viewers across the country who are disenchanted with current news offerings and looking for fact-based news that’s delivered without bias or opinion.”

Compton and Lyons are expected to add 120 new employees to work on "News Nation."

In announcing Stasi's promotion to news director, Paul Rennie, vice president and general manager of WGN, told employees: "His leadership, news judgement and dedication make him the perfect fit for the job."

Here is the text of Rennie's email to staff:

We have some exciting news to announce. You’ve seen a lot of activity in our station lately, this morning I’m pleased to let you know that Nexstar is building an entire newsroom upstairs for WGNA. Mid-summer WGNA will launch a national 3-hour primetime newscast based here in our studios. The national newscast will work out of studio 3 and control room 2. WGNA will be hiring about 120 new employees to support this exciting new project.

Jennifer Lyons has been promoted to Vice President of News for WGNA. She will be responsible for creating this news network that will pull resources from all of Nexstar’s newsrooms across the nation Jennifer has been an exceptional leader in the WGN-TV newsroom. Under Jennifer’s leadership, WGN-TV has developed a powerful digital platform, expanded News to 73 hours of local news each week and increased viewership and engagement across the board. We thank Jennifer for her tremendous accomplishments and wish her all the best as she launches Nexstar’s new network news.

We are pleased to announce that her replacement is here and ready to go. Dominick Stasi has been promoted to News Director of WGN-TV. Dom has been leading the WGN-TV Newsroom for 6 years as Executive Producer. His leadership, news judgement and dedication make him the perfect fit for the job. Dom has led some of WGN-TV’s biggest projects, including expansion of our Evening and Late News, orchestrating our massive Election Night coverage, and spearheading projects like “Examining DCFS”. He has 20 years of experience in the Chicago market, prior to WGN-TV he worked at WLFD and WMAQ. Jennifer and Dom will work closely together during the transition.

Please join me in offering congratulations and support to both Jennifer and Dom as they take on their new roles.