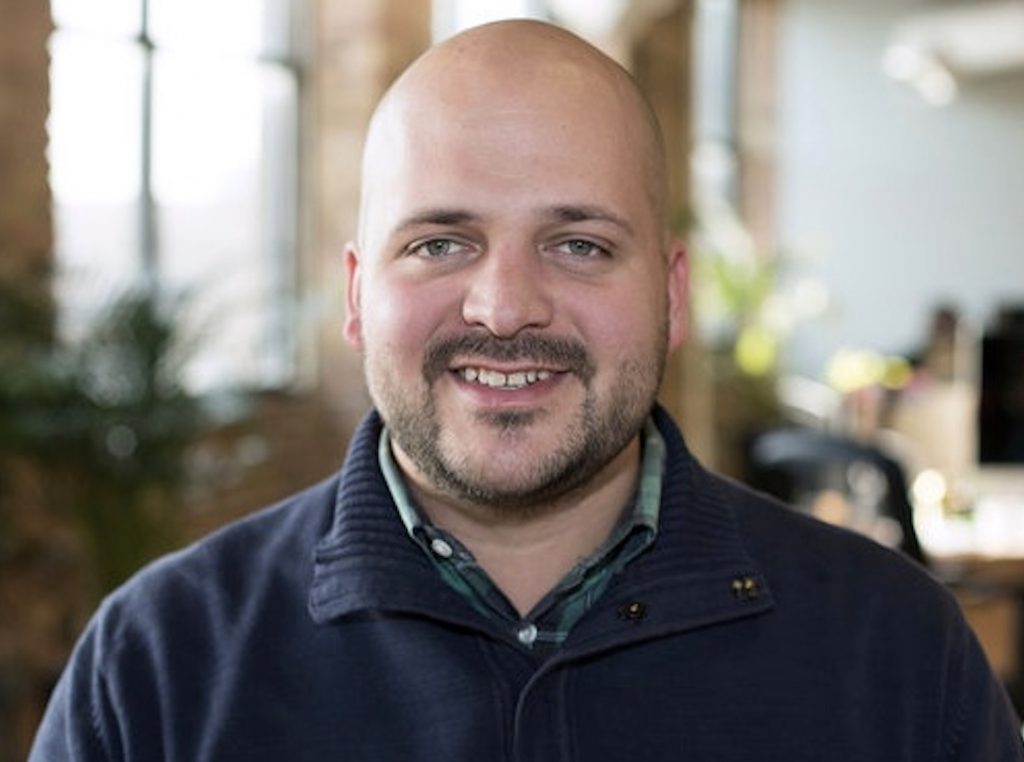 They’re not exactly following in their famous father’s footsteps, but two of radio legend Steve Dahl’s sons are now working together in the content creation business.

Coinciding with the relaunch this week of Chicago-based video production company Banner, Patrick Dahl, 38, has been promoted to president, and brother Michael Dahl, 36, has signed on as executive producer. 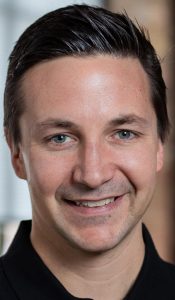 Founded by Danny Wirtz, Banner is a commercial spinoff of Blackhawks TV, the internal video unit of the Chicago Blackhawks. In addition to the Wirtz family’s NHL franchise, clients include such outside brands as the Chicago Cubs, Google, Amazon and Reddi-Wip, among others.

“Patrick [Dahl] is an intuitive and creative leader that not only brings great ideas to life but has built a skilled team around him that has delivered some amazing work over the years,” Danny Wirtz said in a statement.

Now that team includes Michael Dahl, who brings 14 years of experience as a producer for advertising agencies and clients.

“As an increasing base of sponsors began asking us to create video content outside the scope of their sponsorship agreements, we realized that there was an opportunity for us to build a standalone video production agency,” Patrick Dahl said. “Banner’s incredible team has evolved into a creator of cutting-edge content and, with today’s announcement, we are well-positioned to provide creative needs to our clients in the future.” 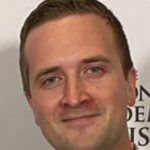 A third brother (and the youngest son of Steve and Janet Dahl), Matt Dahl, 34, won a regional Emmy Award Saturday for a documentary he produced on retired announcer Ken “Hawk” Harrelson in his former role as manager of digital video at the Chicago White Sox. Matt Dahl now works full-time as a firefighter in Mount Prospect.

For legions of loyal listeners who still remember when all three Dahl sons were born — and followed their daily lives on the radio from childhood to parenthood — all this good news is a moment to savor.

So what does their Radio Hall of Famer dad make of it?

“I speak from experience when I say that each of my three sons possesses formidable talent,” Steve Dahl told me. “Two together are unstoppable — especially when Danny Wirtz has their back. Please remind them that I am available for voice-over work.”

Sunday's comment of the day: Bob Jordan: Jackie [Bange] and I were a team for over 20 years. She is an outstanding, serious journalist and a warm and down-to-earth person. Jen Lyons used to be our producer before going into management. I am thrilled that she is now the news director at WGN Television. I am so proud of her and the other talented members of the [Silver Circle] class of 2020. Bravo to you all!