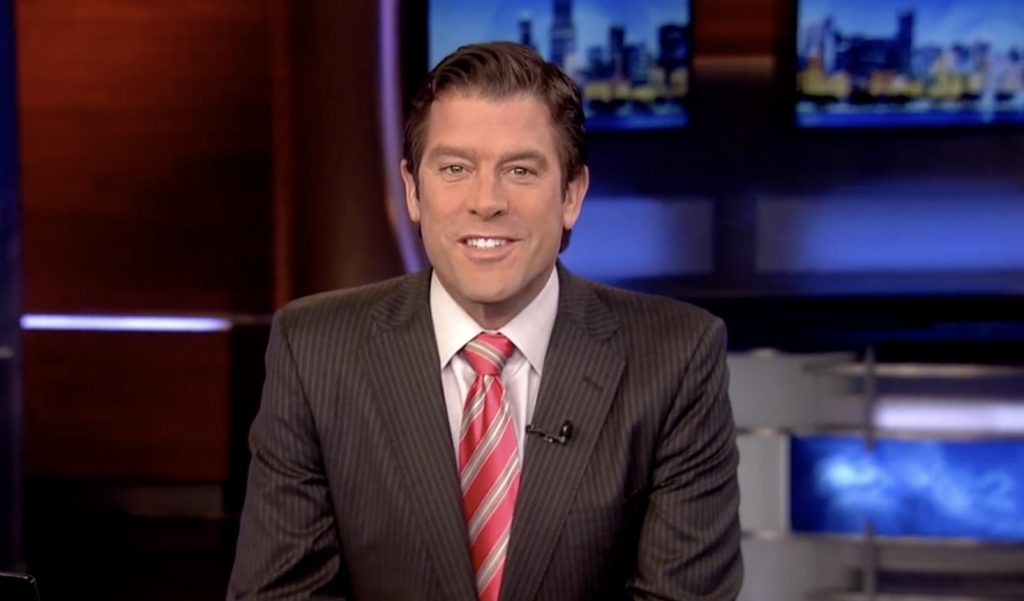 Rob Johnson, who abruptly signed off in March as top news anchor at CBS-owned WBBM-Channel 2, has segued to a new career as a communications consultant. Johnson announced this week that he has joined TechCXO, a firm specializing in temporary placement of senior corporate executives. As a Chicago-based partner he’ll focus on marketing and communications. In addition he's also launched Rob Johnson Communications, offering media training, executive coaching, public relations, image building, crisis management and related services. Calling his 21 years in Chicago TV news “a wonderful journey,” Johnson added: “Basically, I am taking all of my years as a communicator and charitable board member and applying them to the communications consultant world.” Before joining CBS 2 in 2006 Johnson spent eight years as weekend news anchor and reporter at ABC-owned WLS-Channel 7. 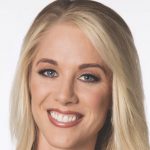 Kelly Crull, who covered the Chicago Cubs (including their 2016 World Series championship) during her six years as a reporter for NBC Sports Chicago, is out at the regional sports network. “We appreciate everything Kelly has delivered to our network over the years and wish her nothing but success in her future endeavors,” the company said in a statement. Crull, who earned a journalism degree from the University of Missouri on a tennis scholarship, previously worked for Fox Sports Net in San Diego and Oklahoma City, and KOCO, the ABC affiliate in Oklahoma City. 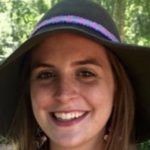 Brianna Kelly, a multimedia journalist who recently completed a one-year reporting fellowship at Crain's Chicago Business, has joined The Real Deal, the Chicago real estate website, as a reporter. She replaces Alex Nitkin, who's now covering Cook County as well as zoning and development issues for The Daily Line, a subscription newsletter on state and local politics. Kelly, a DePaul University graduate, previously worked for the Associated Press and Gapers Block. She maintains a photojournalism website at brianna-kelly.com.

Monday’s comment of the day: Mark Quinn: My first reaction to the WLIT Christmas music news was something like "Ugh, it's still early November. Must this hyper-commercialization of Christmas, appalling at any time, start so early?" Then I came to my senses. I don't have to listen to WLIT, at Christmas time or ever, so what do I care? And some people really enjoy this pabulum, so why interfere with their enjoyment of the holiday? Live and let live, I suppose. That's a sentiment that has clearly gone out of favor of late, but that we would do well to re-adopt.