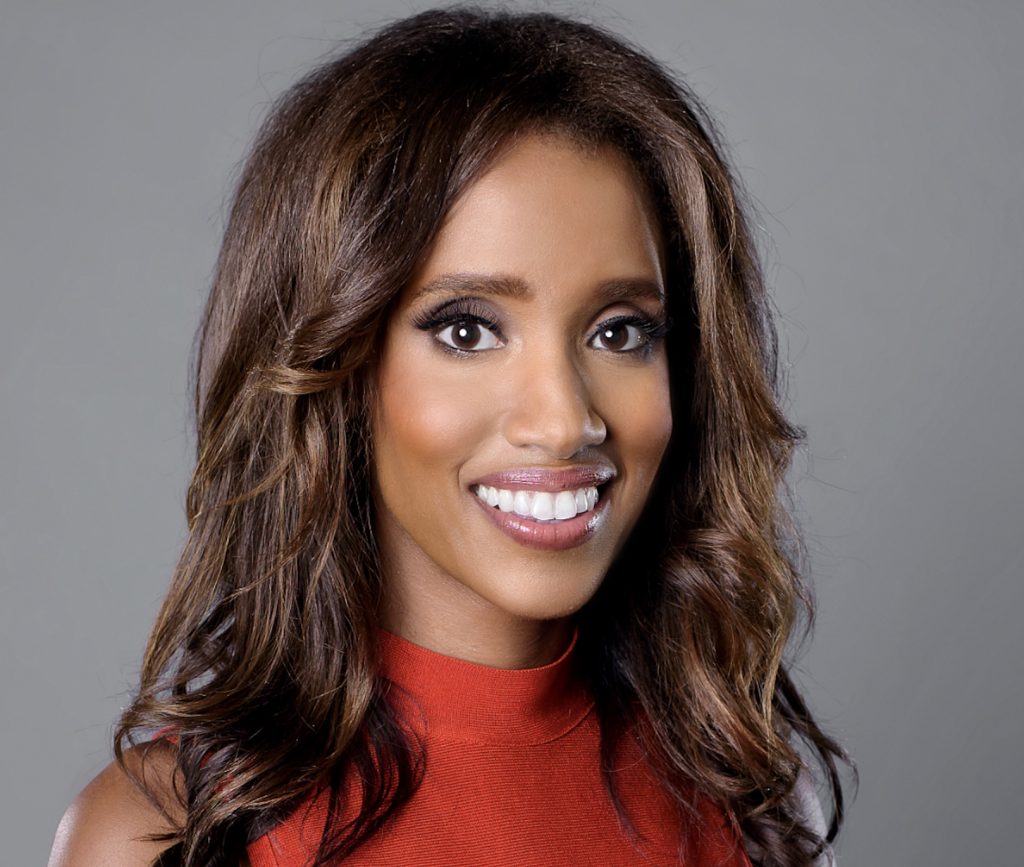 After seven years as a second-tier morning news anchor at Tribune Media WGN-Channel 9 and CLTV, Cortney Hall is about to take on a starring role of her own.

Wednesday was Hall’s last day at WGN, where she most recently anchored the 9 a.m. hour of the top-rated “WGN Morning News.” Sources said she’s headed to NBC-owned WMAQ-Channel 5 to co-host a new lifestyle show in development.

“After careful consideration I have decided to take my career in an exciting new direction,” Hall told colleagues in a memo. “It has been a privilege to work here over the past seven years. WGN has given me opportunities to turn stories that I am proud of, anchor alongside the best in the business, and to grow as a morning news personality and journalist."

Hall's surprise departure was the second in two days at WGN. Amy Rutledge, the traffic and feature reporter who doubled as a fill-in news anchor, left, sources said, to join Weigel Broadcasting WCIU-Channel 26 as co-host of “The Jam,” the weekday morning talk and entertainment show.

Hall, a Chicago native who grew up in west suburban Oak Brook, graduated from Fenwick High School and Georgetown University. She received a master’s degree from Northwestern University's Medill School of Journalism.

She also has moonlighted as official in-arena host for the Chicago Bulls at the United Center.

Wednesday’s comment of the day: Steve Rozwalka: Asking Mike North for sports picks is like asking my kid what color crayon I should eat next.