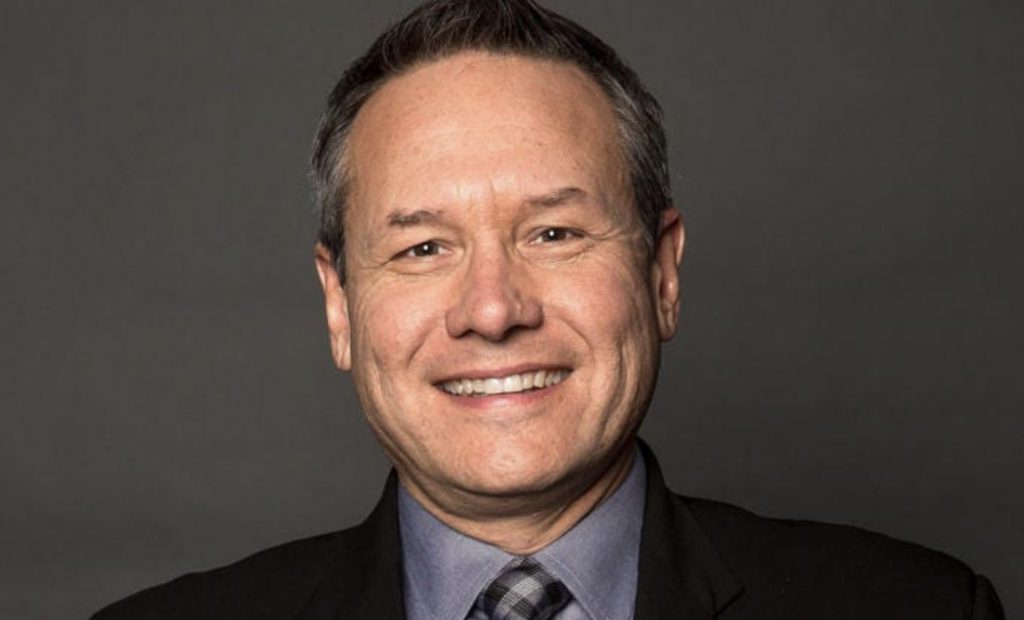 Jeff Joniak, sports director of Entercom all-news WBBM 780-AM/WCFS 105.9-FM and longtime radio voice of the Chicago Bears, will receive the Media Award from the Chicagoland Sports Hall of Fame September 25. Joniak will be one of 10 inductees at the 23rd annual fundraiser for local charities. Others include Harold Baines, Rick Sutcliffe, Mike Magee, Israel Idonije, Bryant Colby Young, Desmond Howard, Lou Holtz, Jim Phillips and Patrick Kane. Peggy Kusinski, sportscaster for NBC-owned WMAQ-Channel 5, will emcee the event at Wintrust Arena. (Here is the link for tickets.) 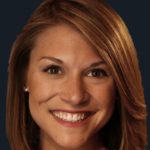 Hannah Welker, feature reporter for WCNC, the NBC affiliate in Charlotte, North Carolina, has been hired as a per diem reporter at Tribune Broadcasting WGN-Channel 9. Starting next month, she'll serve as "Weekend Break" reporter on Saturday and Sunday mornings. A native of Rockford and graduate of the University of Illinois at Urbana-Champaign, Welker previously worked for stations in Rochester, New York, and Rockford. "Hannah is a creative story teller and will be a fun addition to the Weekend Morning News," said WGN news director Jennifer Lyons. 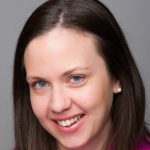 Amy Cavanaugh, senior editor of Plate magazine and former restaurant and bars editor of Time Out Chicago, has been named dining editor of Chicago magazine. Starting September 3, she succeeds Carrie Schedler, who is leaving her full-time position to pursue a graduate degree in social work but will continue to write for Chicago. "Dining coverage is one of the top reasons readers turn to us, and we were thrilled to find someone with the breadth of experience and knowledge of the city’s restaurant industry that Amy has," said editor-in-chief and publisher Susanna Homan. 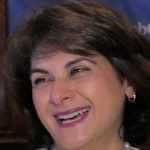 Goli Sheikholeslami is wasting no time ingratiating herself with her new audience. On Wednesday she surprised staffers at WBEZ 91.5-FM by stepping down after five years as president and chief executive officer of parent company Chicago Public Media to become CEO of New York Public Radio. In an interview with the website Gothamist (owned by New York Public Radio), Sheikholeslami said: "I’ve lived in New York for 12 years. I was living in New York when I got the job in Chicago, and I actually kept my place in New York because I have a deep affinity for New York." Of her culinary preference, Sheikholeslami added: "To me, Chicago pizza is a full meal in one slice. I am a New York pizza person." 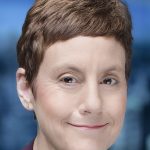 One more footnote to Sheikholeslami's resignation: An astute reader pointed out Wednesday that all four of the women I've named as the Most Powerful Woman in Chicago Journalism resigned within a year of the honor. Emily Barr (2011), Jane Hirt (2014), Jennifer Lyons (2017) and Goli Sheikholeslami (2019) all quit their jobs soon after topping the list. (Lyons changed her mind and returned to WGN three weeks later.) Not quite a Sports Illustrated cover jinx, I'll admit, but still something odd about it.

Wednesday’s comment of the day: Dave Heller: Love the Flintstones. Now please bring back the Jetsons, too.