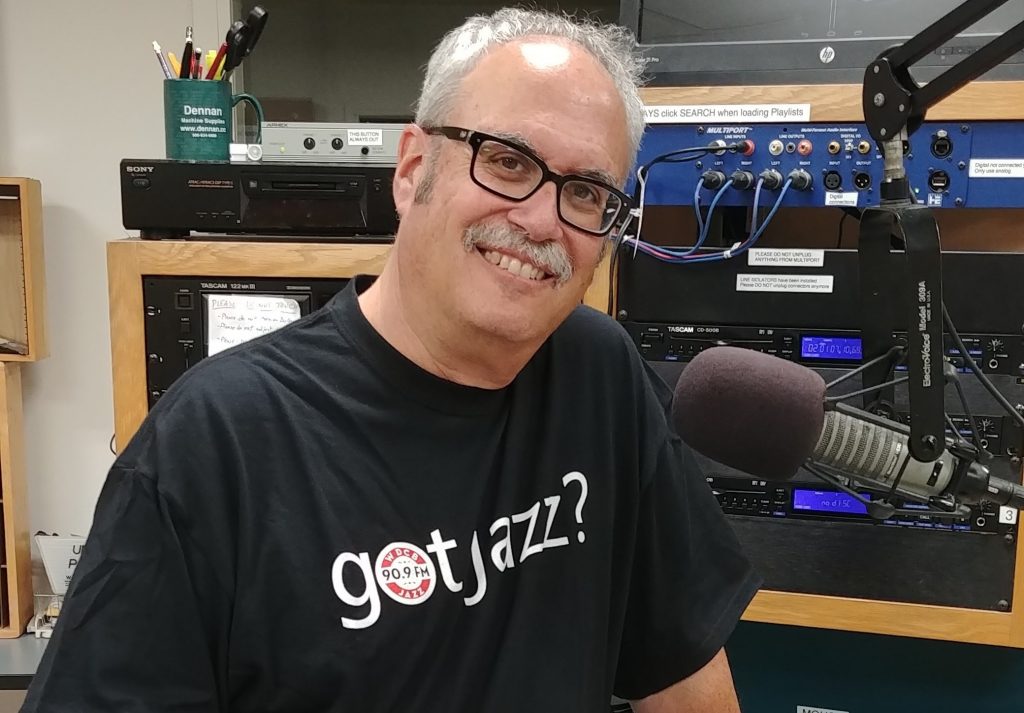 After more than 18 years at WDCB 90.9-FM, Barry Winograd is stepping down as midday jazz host on the west suburban College of DuPage public radio station. His last regular show — from 10 a.m. to 2 p.m. weekdays — will air September 20. No word yet on a successor. Winograd, who joined WDCB in 2001 after long runs at Chicago Public Media WBEZ 91.5-FM and Entercom adult album alternative WXRT 93.1-FM, will continue to host “When Jazz Was King” at 10 a.m. Saturdays. "Barry is such an important part of who we are as a radio station," said Dan Bindert, station manager of WDCB. "We serve an audience that is serious about jazz. His love for this art form is as genuine and sincere as it gets. That comes across every day he’s on the air.” Said Winograd: “I'd like to thank the jazz community for allowing me to represent America's greatest art form for the past 40 plus years on radio in my home, Chicagoland.” 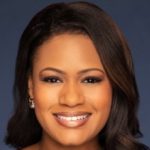 Samantha Chatman, a consumer investigator for NBC-owned KXAS in Dallas, has been hired as a consumer reporter at ABC-owned WLS-Channel 7. She'll appear on ABC 7's weekday morning newscasts, starting September 30. Chatman, who grew up in Hyde Park and graduated from Lincoln Park High School and the University of Illinois at Urbana-Champaign, previously worked for stations in Peoria and Louisville, Kentucky. Jennifer Graves, vice president of news at ABC 7, called Chatman "a top-notch reporter whose consumer investigations have won awards and resonated with viewers," adding: "She knows and loves Chicago and said she is thrilled to have the chance to work for the station that inspired her career in broadcast journalism." 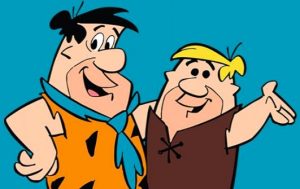 Yabba-Dabba-Doo! As if we needed another reason to love Neal Sabin, the impresario of MeTV has done it again. Fifty-nine years to the day after "The Flintstones" premiered on TV, the Chicago-based Weigel Broadcasting nostalgia network is bringing back the Hanna-Barbara animated classic. Starting September 30, Fred, Barney and the whole prehistoric gang will air at 5 p.m. weekdays on MeTV. "'The Flintstones' represents the essence of MeTV — beloved, family-friendly, timeless programming," Sabin said. "No matter the decade, and in this case as far back as the Stone Age, MeTV always delivers the classics for our audience." 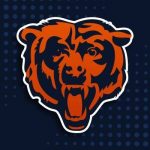 Chicagoans aren't the only ones who consider the 1985 Chicago Bears the greatest NFL team of all time. Last week USA Today ranked the Super Bowl XX champs the best ever, too: "The fact that an offense led by Walter Payton (1,551 rushing yards) was almost extraneous also illustrates just how transcendent Buddy Ryan's '46 defense' was," wrote USA Today's Nate Davis. (Here is the link.) "And for a list like this, a little flair should count for something, and with [Jim] McMahon, Payton, Ryan, 'Refrigerator' Perry, Mike Singletary, coach Mike Ditka and many others — most getting star turns with 'The Super Bowl Shuffle' — the '85 Bears had character(s) in spades."