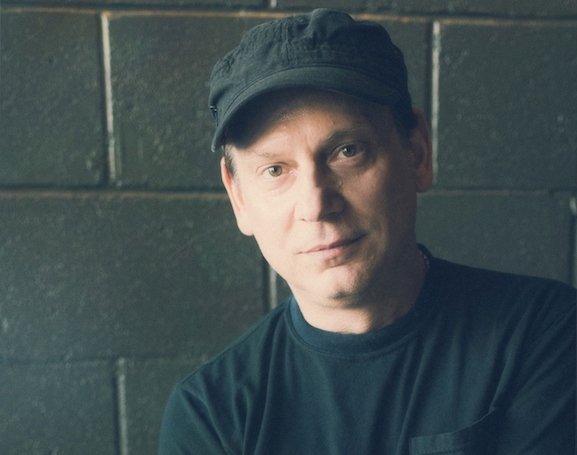 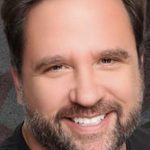 Walter Flakus, assistant program director, music director and on-air host at WKQX 101.1-FM, is leaving the Cumulus Media alternative rock station to join KNDD in Seattle as assistant program director and afternoon host. "I guess now it’s time to invest in a rain jacket,” he said Monday. In addition to serving as evening personality from 7 p.m. to midnight weekdays, Flakus also hosted "Queued Up," a new music showcase from 7 to 9 p.m. Sundays. Earlier he worked as music director at The Loop and was a founding member of the band Stabbing Westward. Until a permanent replacement is named, evenings will be hosted by Brian Phillips, a fill-in host and former morning personality at 101 WKQX. 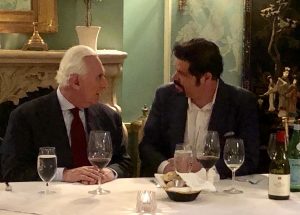 At a series of appearances in the Chicago area over the weekend, Republican political strategist Roger Stone reportedly raised about $50,000 for his legal defense fund. Sponsored by Cumulus Media news/talk WLS 890-AM and hosted by morning star Mancow Muller, the main event was a dinner at Maggiano’s in Schaumburg. The former adviser to President Donald Trump, who’s facing five counts of lying to Congress, as well as witness tampering and obstruction of justice, couldn't discuss his legal case because of a judge’s gag order. But Stone did tell the crowd he believes former first lady Michelle Obama will be the 2020 Democratic presidential nominee. “He really gave an insider’s perspective on how vile and dirty politics is,” Muller said. “And here I always thought radio was dirty.” 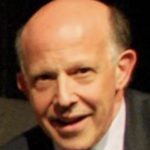 Who knew? Drew Hayes, the former program director and operations manager of WLS 890-AM, figured prominently in the downfall of former U.S. Senator Al Franken, according to an article published Monday in The New Yorker. (Here is the link.) The Minnesota Democrat resigned under pressure in 2017 after several women accused him of unwanted touching or kissing. As operations manager of Cumulus Media news/talk KABC in Los Angeles — a post he's held since 2013 — Hayes orchestrated publication of a 2006 photograph showing Franken groping Leeann Tweeden, now a news anchor on KABC. The New Yorker reported that Franken wasn't given proper notice before Tweeden went public with her allegations, nor was her account fact-checked. Tweeden’s former co-host lobbied to give Franken more time to respond but was overruled by Hayes, who feared that the story would leak, according to the article. But Hayes reportedly leaked the story himself to Matt Drudge before the photo was posted. The New Yorker described KABC as "a struggling conservative talk-radio station whose survival plan was to become the most pro-Trump station in Los Angeles.” 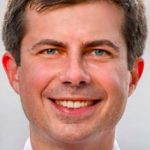 Cumulus Media also is facing questions about its decision not to broadcast an interview with Pete Buttigieg, the Democratic presidential candidate and mayor of South Bend, Indiana. The interview, conducted by nationally syndicated Nash FM radio host Blair Garner, was to have aired Monday. But Cumulus Media spiked it, citing the FCC’s Equal Time Rule and “the large number of political candidates currently in this race.” Critics noted, however, that the Equal Time Rule pertains only to advertising — not to news interviews or program content.

Monday’s comment of the day: Jeff Steven Kwit: (800) 288-2020. Of course we're powerless against those two paragons of greed, AT&T and CBS. But how would you like to grab a little piece of the power back? Don't stay silent if you don't have CBS. That's not what you contracted for. Call that number, complain and ask for money off your bill. I did. They took $15 off my next bill. That’s not good enough but it’s something, and registering my displeasure was therapeutic. If everyone not getting what they paid for would call and get money off their bill, it at least would be an inconvenience for them kind of like the one we are having minus CBS. Make the call!