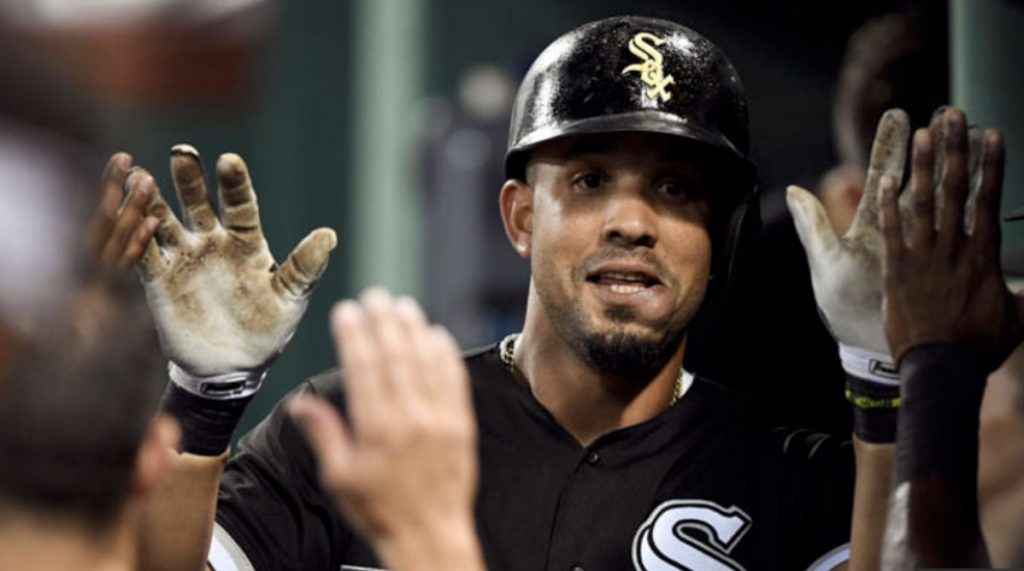 June ratings for Chicago White Sox broadcasts on NBC Sports Chicago hit their highest level in seven years. Compared to this time last season they're up a whopping 36 percent. What's behind the resurgence? "It really boils down to the young core of this team, who have been developing in the minors over the past few years and are finally making their way to the big league club," said one network insider. "It’s a solid group of players who we have been educating the viewers about for a long time now. Hopefully, this is the start of something good." Just before Tuesday's All-Star Game, White Sox first baseman Jose Abreu, who's in the final year of his contract, told NBC Sports Chicago: "We’re going to be very, very good. That’s why I’m telling you guys that if the White Sox don’t sign me, I’m going to sign here anyway. I’m going to sign myself here. I’m going to be here, believe me. I’m going to be here. I don’t want to miss this, I don’t want to miss what is coming, and I’m going to be here." 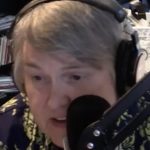 Terri Hemmert signed off as midday personality at WXRT 93.1-FM Tuesday with the sincerity and class she’s brought to the Entercom adult album alternative station for 45 years. Saying her goal still was to meet every member of the ’XRT family, she added: "And if you listen to this radio station, you are part of the family." Hemmert's last three songs: The Beatles' "The Long and Winding Road," "Golden Slumbers/Carry That Weight" and "In My Life." The Radio Hall of Famer will continue to host her Sunday morning “Breakfast with The Beatles” program and fill in for other on-air hosts throughout the year. Effective today, WXRT’s new Monday-through-Friday lineup will be: Lin Brehmer and Mary Dixon from 5:30 to 10 a.m.; Richard Milne from 10 a.m. to 2:30 p.m.; Marty Lennartz from 2:30 to 7 p.m.; Ryan Arnold from 7 p.m. to midnight; and Emma Mac from midnight to 5:30 a.m. (An earlier announcement by the station misstated the start date.) 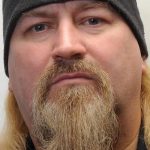 Congratulations to Scott Davidson on his 25th anniversary as founder and main host of Rebel Radio. To celebrate the milestone, he'll broadcast for 25 straight hours, starting at noon today. In addition to streaming online and on the TuneIn app, the heavy metal/hard rock format airs on Polnet Communications north suburban WPJX 1500-AM and FM translator W223CN at 92.5-FM. "I remember it like it was yesterday," Davidson said of Rebel Radio's start on July 10, 1994, as a two-hour weekly show on Polnet's WKTA 1330-AM. The following month it expanded to seven nights a week. "I did not think we would still be on 25 years later, as we were and still are playing music hardly any other radio stations play," he added. 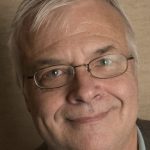 How has stadium security changed since Disco Demolition 40 years ago? Entercom all-news WBBM 780-AM/WCFS 105.9-FM examines the issue on the latest edition of its “Rewind-Fast Forward” podcast. (Here is the link.) Produced by WBBM Newsradio's Rob Hart and Jennifer Keiper, the special includes a look back at the radio stunt gone wrong at old Comiskey Park on July 12, 1979. In an interview with his former afternoon news anchor, Steve Dahl tells Keiper he really didn't want to do the promotion. “They talked me into it," Dahl said. "I reluctantly did it.”

Tuesday’s comment of the day: Julie Anderson: Harvey [Moshman] is a prolific storyteller who loves Chicago. We need his passion and skill for shining a light on our history. Really looking forward to seeing this.